Home » NHS fails to provide over 40,000 women with screening information 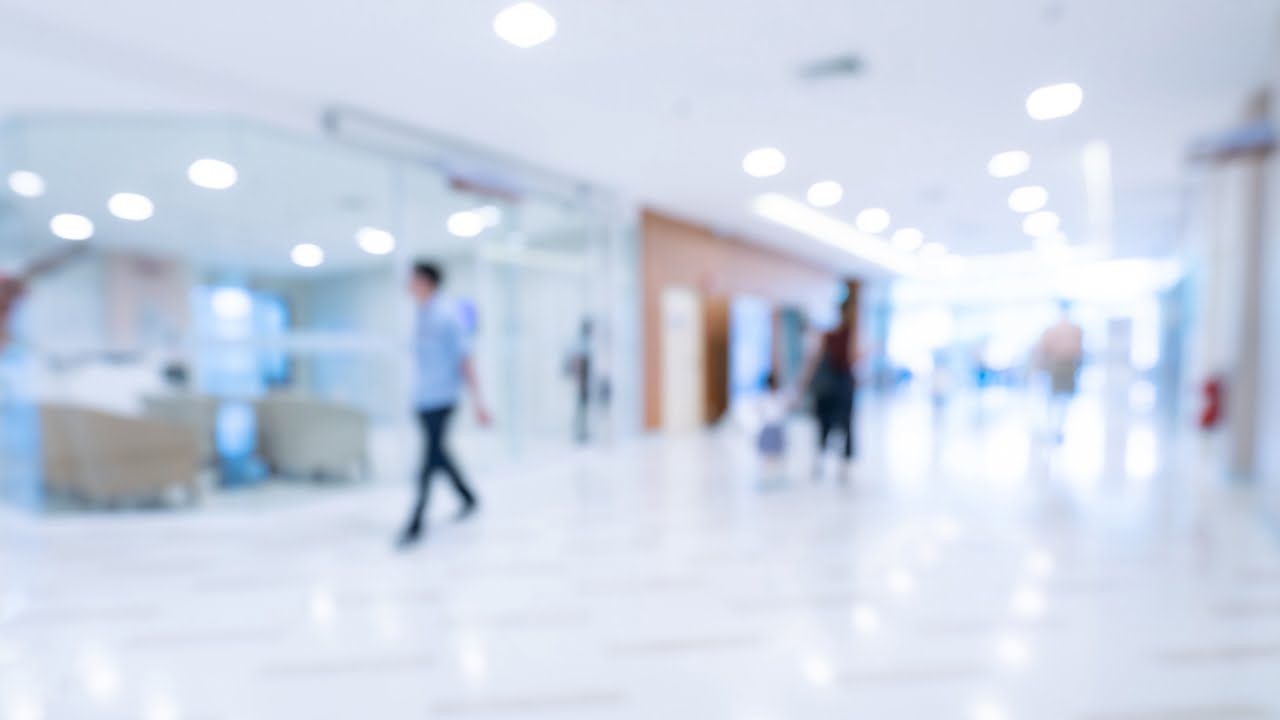 It has been revealed that more than 40,000 women in England have not been provided with information regarding cervical cancer screening after a failure to send out letter by the NHS.

The error occurred between January and June of this year. It is understood that around 4,000 were results letters and the remainder were letters inviting patients for screening or reminding them they were due.

This news comes just months after it emerged that 174,000 women had not been invited for breast cancer screening after mistakes went undetected for years.

In response to this latest mistake Dr Richard Vautrey, the BMA GP committee chair commented that: “This is an incredibly serious situation, and it is frankly appalling that patients may now be a risk because of this gross error on the part of Capita.

“Some women will now be left extremely anxious because they have not received important correspondence, particularly letters about abnormal smear tests results that need urgent follow-up.”

Press reports state that in response to the recent failures, NHS England has announced there will be a ‘major overhaul’ of NHS cancer screening programmes and has asked former government cancer tsar Sir Mike Richards to look at what changes are needed.

He said: “There is no doubt that screening programmes in England save thousands of lives every year. However, as a part of implementing the NHS’s long terms plan, we want to make certain they are effective as possible.”

The review is expected to be completed by summer 2019 and will look at the provision of cervical, breast and bowel screening which are all provided regularly in the UK.

If you or a member of your family has been affected by any of the issues raised in this article, you can seek independent legal advice from our specialist clinical negligence team.