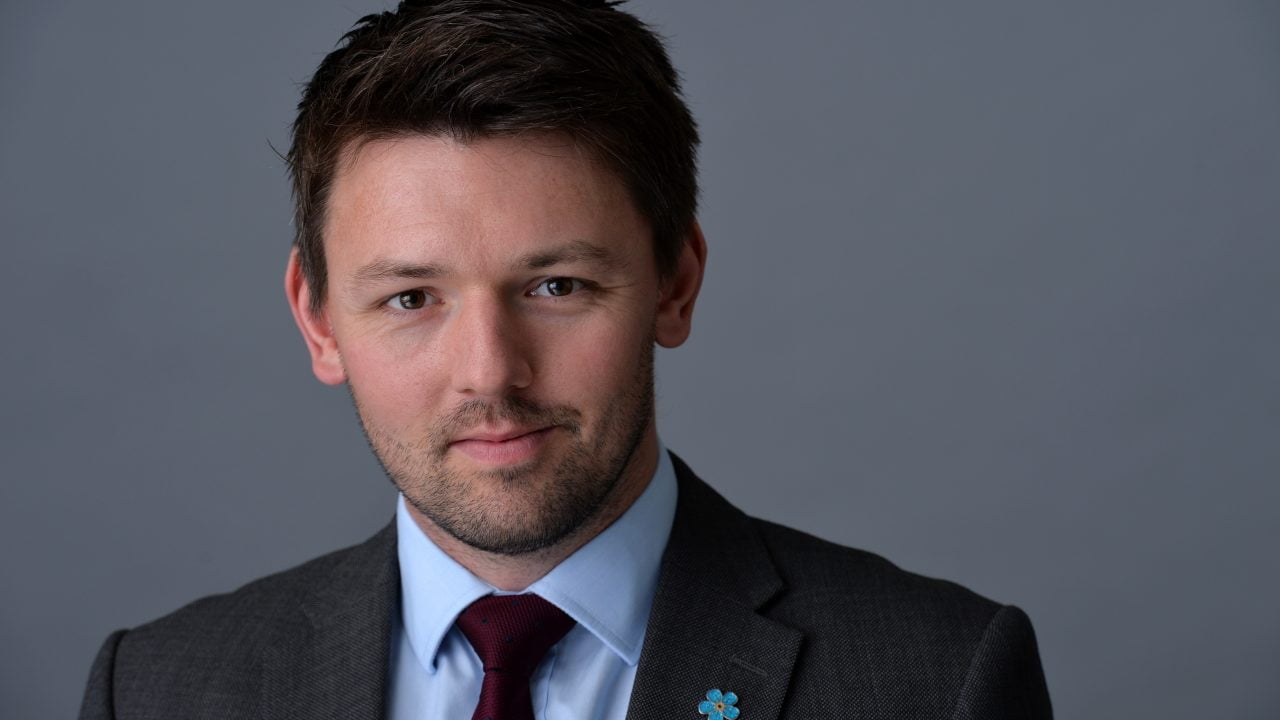 Flaws in the construction procurement process may trigger unfair practices, so contractors must be aware of their legal options.

Bechtel’s legal claim against HS2 over the award of a contract to build Old Oak Common station is one of a long line of issues that question the integrity of the public procurement process.

The engineering giant has issued a claim in the Technology and Construction Court as it believes the project’s tender scoring process was unfair. This came after the winning bidder, CH2M, withdrew from the tender (and the awarded contract) amid concerns raised by rival bidders Mace over potential conflicts of interest between HS2 and CH2M.

Not ticking the right boxes

With the Government spending more than £150bn a year on public sector goods and services, the procurement process must achieve value for money, be effectively managed and properly executed, especially across complex spend areas, such as major construction projects. But as highlighted by the issues plaguing HS2, these objectives are not always achieved, despite public procurement being subject to the Public Contracts Regulations 2015.

As a result, tender outcomes are increasingly being questioned by contractors. In some cases, the contracting authority may have failed to comply with the Regulations’ procedural requirements leading to concerns over to way the tender was designed or how submissions were scored or evaluated.

If a bidder is unsuccessful, they should obtain the information required to determine whether the bid has been scored correctly. The contracting authority is obliged to publish some of this information via the award notification letter, but is often reluctant to disclose too much data to avoid being embroiled in a disclosure exercise which may provide ammunition for a challenge.

If a contractor is unhappy with a tender outcome, it is not always possible to resolve the issue through correspondence, so the next step is to issue court proceedings.

The contract value thresholds for court proceedings are: £118,000 for central government authorities, £181,000 for local authorities, and £4.5m for public works contracts.

The unsuccessful bidder can claim for damages to compensate for lost profits that would have been made had it been awarded the contract, as well as wasted tender costs.

It may also be possible to obtain an order which sets aside the contracting authority’s decision to award the contract to the successful bidder or a declaration of ineffectiveness from the court, which essentially puts things back, as if the contract had never been awarded.

All of these options are subject to certain criteria, with time being the most important.

After issuing the notification award Letter, there is a 10-day “standstill period” during which time a contract cannot be awarded.

If an unsuccessful bidder issues court proceedings before the end of the standstill period, an automatic suspension comes into effect, preventing the contracting authority from awarding the contract, subject to the suspension being lifted.

If, however, an unsuccessful bidder is content to let the contract award stand and limit its claim to damages, there is a deadline of 30 days to issue proceedings. This runs from the date the bidding party knew, or strongly suspected, the contracting authority had breached the Regulations.

This is usually the date of the decision notice although it can be before the outcome has been published or decided, if, for example a contractor believes the proposed scoring matrix allows one tenderer an unfair advantage. In this instance, the 30-day time limit will start from the date the tender documents were published.

Given the tight timescales, decisions need to be made very quickly and expert advice should be taken to establish whether issuing court proceedings can be justified. This is an expensive step, as claims of £200,000 or more (which applies to almost all procurement claims) carry a court issue fee of £10,000.

However, given the time and investment that goes into the tendering process, this fee may be a drop in the ocean for bidders who believe they have been unfairly treated and can bring a robust case to court.