Home » Chairs and CEO’s – a critical relationship under the spotlight 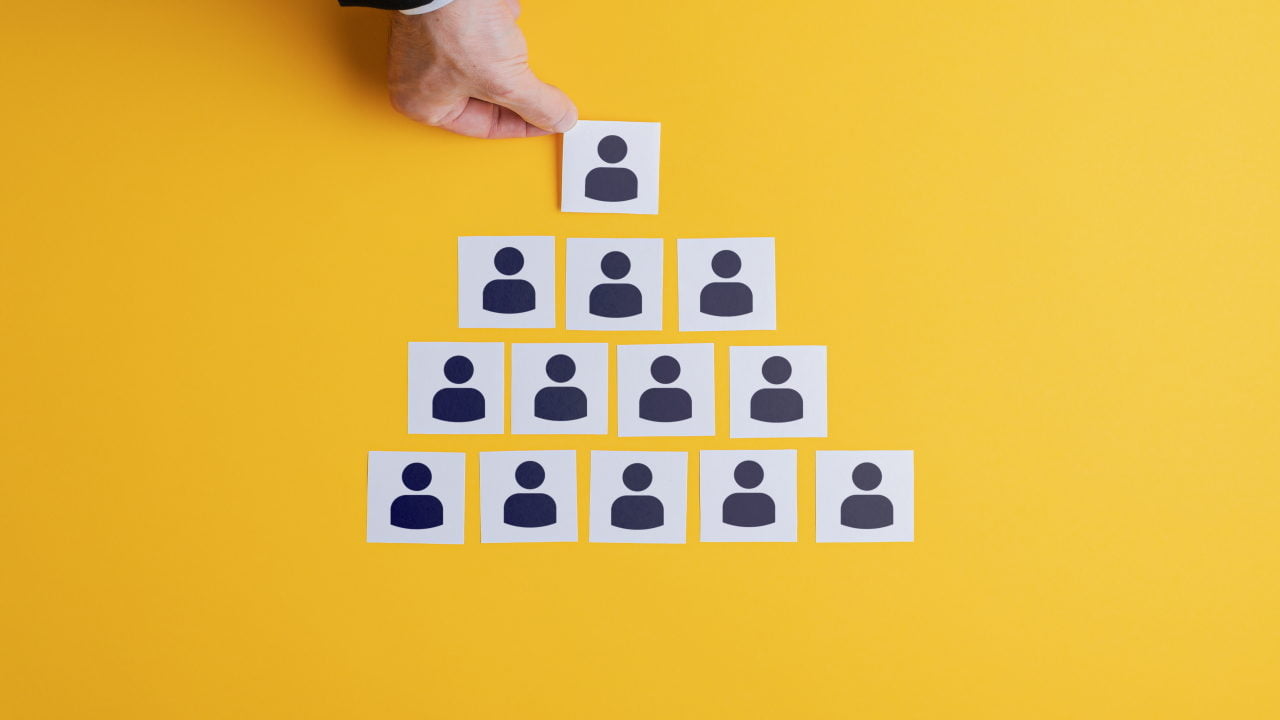 2021 has seen the relationship between chief executives and non-executive board members of “not for profit” entities under the spotlight.

February saw the publication of the judgment in the “Kids Company” case *. Among the issues that had attracted press attention, was the balance of responsibilities between an entrepreneurial full time paid CEO of a high profile charity and those of a voluntary but experienced, unpaid non-executive board – and the tensions between their respective roles.

We now have the publication, in September, of a review written by Alison Levitt QC into governance at the Royal Institution of Chartered Surveyors (RICS)**. A key issue was whether an audit report of deficiencies in the financial controls of the RICS should have been shared with the main board.

The reviewer found that that there was a failure of governance for, among others, the following reasons:

The Independent Reviewer concluded “that the origins of what went wrong in this case lay in the “governance architecture of RICS”. She concluded that “the constitutional structure has led to a lack of clarity about the roles and responsibilities of the boards, the senior leadership and the management…it was an accident waiting to happen….”

However, the two cases above highlighted that this authority will vary. This will reflect the cultures and legacies of not for profit bodies. Here are some ideas for facilitating a good relationship: