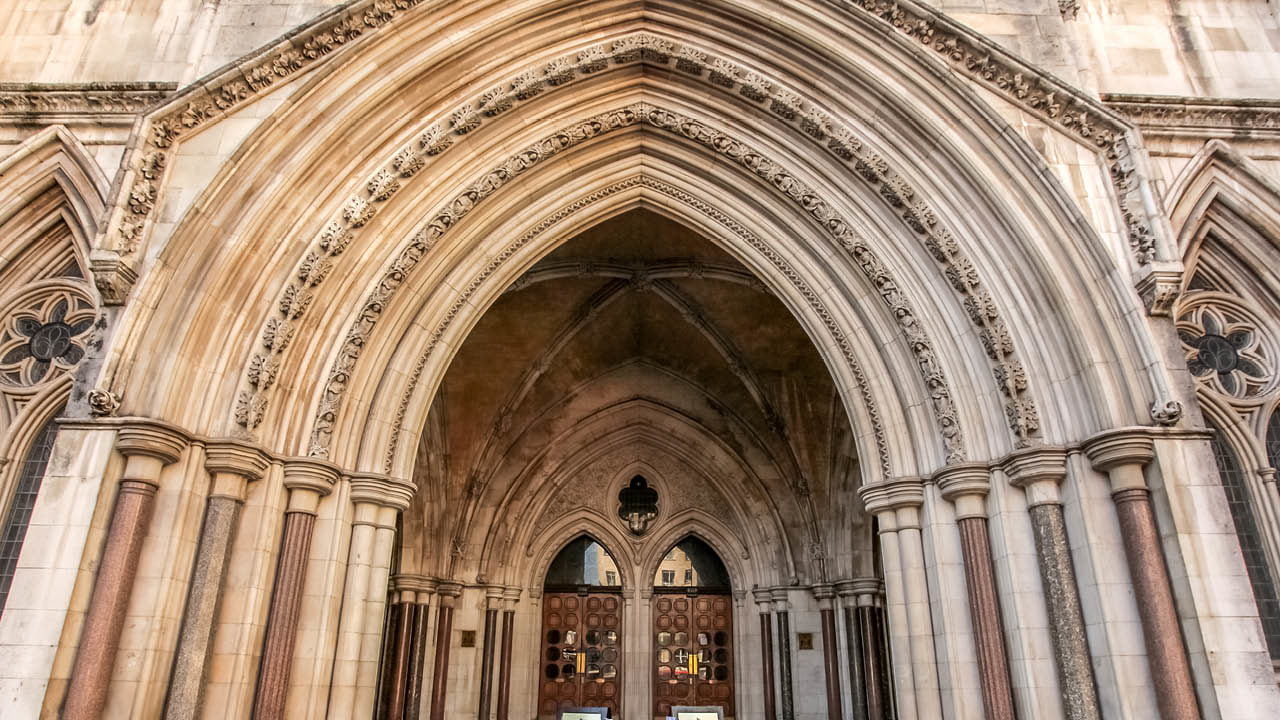 Judge delivers a policyholder-friendly judgment in a case that is expected to be pointed to in other claims for policy indemnity.

In a High Court judgment on October 14, RSA v Tughans (2022), the court addressed a “triple crown” of legal challenges by insurer RSA, contesting an arbitration award directing it to indemnify insured solicitors, Tughans, a Northern Ireland firm, for claims seeking repayment of a success fee paid to it.

The dispute arose from the move by the Irish Govern­ment’s National Asset Management Agency (Nama) to sell its Northern Irish property book of impaired loans. A relevant fact was Nama was assisted by a Northern Ireland advisory committee (NIAC) of which a Mr Cushnahan was a member.

The managing partner at Tughans was interested in facilitating such a sale and he contacted K, a partner in a UK law firm, B, who had potentially interested contacts. A buyer was found. B agreed to pay a suc­cess fee to Tughans on sale closure. The purchaser received express confirmation from both law firms that no part of a success fee would be paid to any current or former members of the NIAC. This was notwithstanding that it had been recorded a success fee would also be shared with NIAC member Cushnahan.

Following closure of the deal, B paid Tughans a suc­cess fee of £9m ($10.7m). It was alleged Tughans’ man­ aging partner then transferred £7.2m into an Isle of Man bank account he had established. Subsequently he resigned and Tughans notified RSA, its insurer. B and its insurers sued Tughans for damages.

RSA refused to indemnify Tughans for that claim, ar­guing Tughans’ policy did not cover this claim and Tughans could not have suffered a loss if it was re­ quired to repay the success fee because of alleged dis­ honesty by its managing partner. The arbitrator disa­greed with RSA after a merits hearing.

Further complications
However, issues arose when submissions for the form of further order, consequential on that finding, fol­lowed. Tughans sought a declaration to the effect that RSA was obliged to indemnify Tughans in respect of any liability to pay damages to B with respect to the success fee B had paid to Tughans (the fee issues).

RSA objected this relief was claimed too late and had not been any case of Tughans beforehand, but the ar­ bitrator ruled RSA was liable to indemnify Tughans in respect of any damages (but no restitutionary relief) awarded against the firm in respect of the success fee liability to B.

RSA challenged the arbitrator’s finding on the grounds the arbitrator acted outside its jurisdiction, this in­volved a serious irregularity that caused RSA substan­tial injustice and the conclusions on the fee issue were wrong in law.

The jurisdiction challenge failed. The arbitrator had scope to agree to permit consideration of the fee issue. However, the judge concluded the arbitrator had not disposed of the issue fairly between the parties, which was a serious irregularity causing substantial injus­tice to RSA. Tughans had expressly disclaimed in the proceedings before its submissions lodged any appli­cation for such relief and the merits hearing had been conducted accordingly. RSA had been denied reason­ able opportunity to address that new claim.

The judge therefore directed the arbitrator to recon­ sider whether Tughans was able to pursue its specific claim for relief but having regard to what he then said about whether the arbitrator erred in law to hold that RSA insured Tughans for B’s claim.

The judge agreed claims against solicitors for compen­sation or damages for fees paid where there was neg­ligence was a loss that solicitors’ professional indem­nity policies would normally cover, but not claims for repayment of monies underscored by the firm having no contractual entitlement to monies paid to it.

Contractual liability
Here the question was whether B had a contractu­al liability in the first place to pay the success fee to Tughans. Pointing out also B asserted this to be the case, he ruled there was contractual entitlement, en­gaging the insuring provisions in Tughan’s policy.

Arbitration in the market is commonplace. The Eng­lish courts do not take an unduly restrictive or narrow view to an arbitrator’s jurisdiction, as this case shows, but although rare to find serious irregularity in an arbitral process and to intervene, they will do so if procedural fairness does not happen.

On the responsiveness of the solicitors’ insurance policy in this case, the judge said there was relative­ly little case law addressing whether policies would respond to liabilities to repay monies received where there was no such entitlement arising or duly held to arise.

Notwithstanding the nature of the fee arrangement agreed and also arguably because of the way a third­ party claimant structured its claim to accept liability to pay a success fee, the judge delivered a policyholder­ friendly judgment in this case.

The market can expect this to be pointed to in oth­er claims for policy indemnity where an underlying entitlement to receive fees or monies may be ques­tioned but claims for repayment by the policyholder is made.