Home » Is Suspension a Neutral Act? 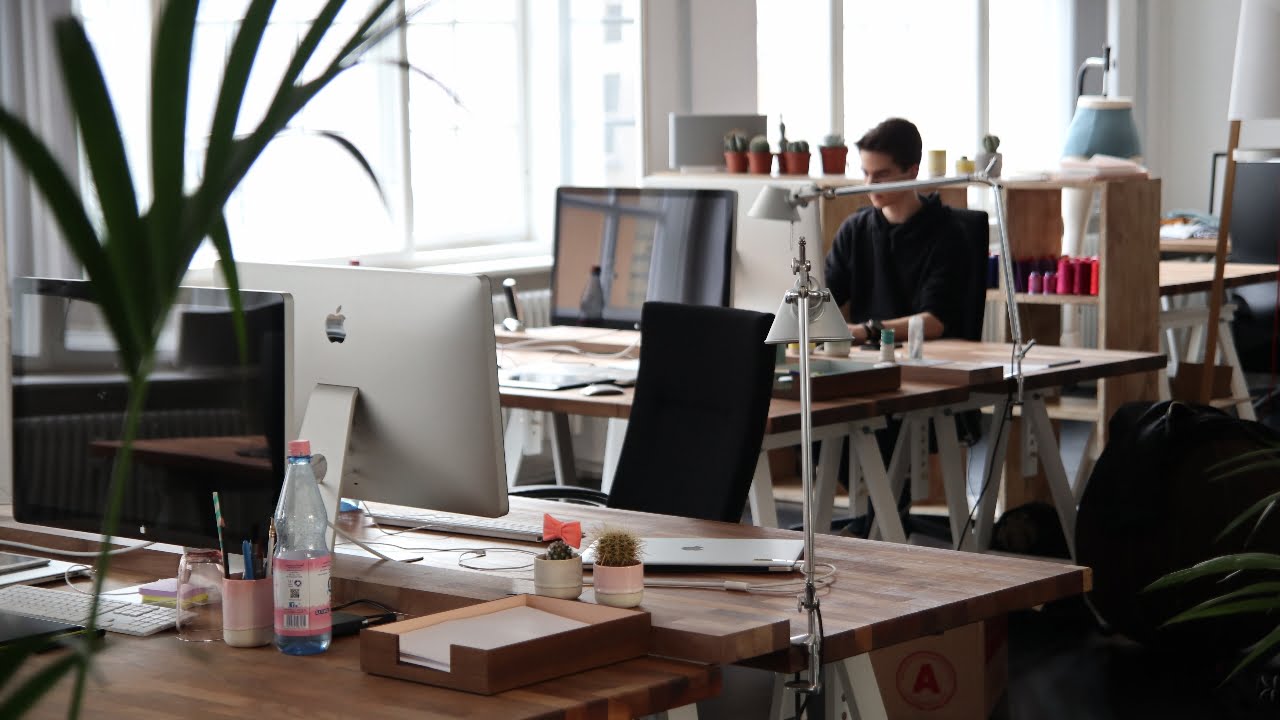 Disciplinary policies refer to suspension as a neutral act as employers often consider that it is not a disciplinary sanction nor does it imply guilt.

However, there is already case law that states suspension is not a neutral act and can be regarded as a detrimental one.

In the case of Agoreyo v London Borough of Lambeth [2017] Ms Agoreyo was a primary school teacher and taught classes for five and six year olds. Two of the children Ms Agoreyo taught exhibited challenging behaviour. Ms Agoreyo asked the school for assistance with these two children as she had never dealt with this type of behaviour before. After a few weeks the school put some supportive measures in place but had not fully implemented those measures.

A few days after the measures were put in place Ms Agoreyo was suspended from the school for using unreasonable force towards the children due to their behaviour in that:-

After being suspended by the school Ms Agoreyo resigned from her position and challenged the lawfulness of the suspension. Ms Agoreyo claimed that the suspension was not reasonable and therefore a repuditory breach of the implied term of trust and confidence allowing her to resign. As Ms Agoreyo lacked the required service to commence proceedings for constructive unfair dismissal she issued a claim in the County Court for breach of contract.

The County Court found that the school was “bound” to suspend Ms Agoreyo after receiving reports of unreasonable force being used against children. Ms Agoreyo appealed to the High Court.

The High Court allowed the appeal. It found that the County Court were not correct in their assumption that the school was “bound” to suspend Ms Agoreyo and that suspension was a “knee-jerk reaction” to the allegations. The High Court found that prior to suspending Ms Agoreyo the school made no attempt to ascertain Ms Agoreyo’s version of events, failed to consider any alternatives to suspension, and the suspension letter did not explain why the investigation could not be conducted fairly without the need for suspension. The High Court also found that the Head teacher had already made inquiries about the first two allegations and had already found that reasonable force had been used. Suspension in these circumstances was sufficient to breach the implied term of trust and confidence. In addition to the above the High Court also found that suspension within a few days of supportive measures being put in place after Ms Agoreyto had asked for assistance several weeks ago and the failure to fully implement those measures also constituted a breach of the implied term of trust and confidence.

This case does not create any new law but reinforces the fact that employers must give careful consideration before suspending an employee. Employers should always take the following into consideration:-

It is also interesting to note that employees that lack the required service to commence claims for constructive unfair dismissal may bring claims in the County Court for breach of contract. However, these types of claims fall into the “Johnson exclusion zone” which prevents employees from seeking compensation in civil courts for the manner in which they were dismissed. The compensation Ms Agoreyo would be entitled to for the breach of contract claim is limited to her notice period.