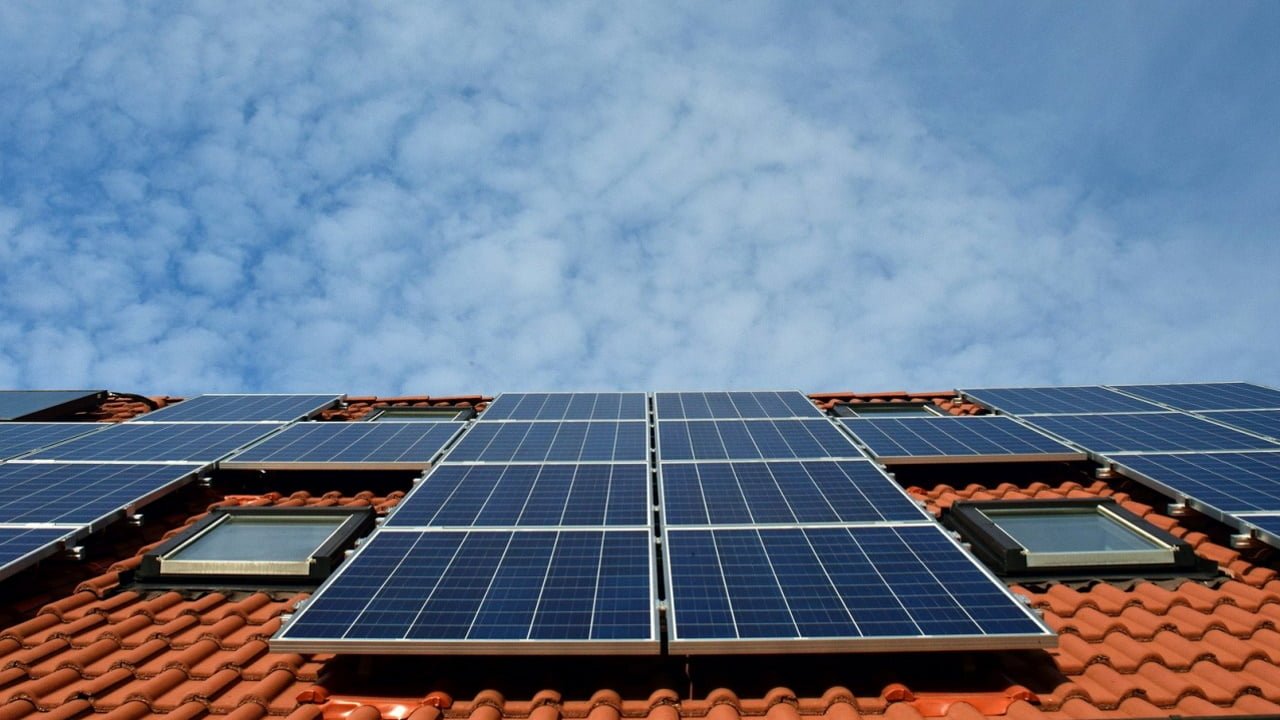 In its election manifesto, the Government set out renewed support for a target of net zero carbon by 2050, by pledging to invest £6.3bn to improve the efficiency of 2.2 million social homes.

Achieving that target is likely to involve Housing Associations undertaking a major programme of retrofitting of their existing housing stock. Improving the energy efficiency of new build housing alone is unlikely to be sufficient. The cost of retrofitting and delivering passive house standards in new builds will be significant. This will include costs associated with replacing heating systems, windows and building fabric replacement but also resident engagement, decanting as well as bringing in specific technical expertise. This comes at the same time as many Housing Associations are grappling with the cost implication of building and fire safety works as well as increasing new housing supply to help solve the housing crisis.

Boards will need to take strategic decisions as to how their organisation approaches decarbonisation and their other corporate objectives. Those decisions need to be taken against the backdrop of the regulatory framework; with particular regard to the VfM Standard and the Governance & Financial Viability Standard. Maximising capacity, whilst maintaining strong credit ratings with external agencies and comfortable compliance with financial covenants will be key. This may mean considering how to access investment which does not impact on existing covenants and/or which is on a non-recourse basis to the Housing Association.

The Regulator will be looking for assurance from Housing Associations that their corporate strategies align with Government expectation, are ambitious but also deliverable, and do not expose the Housing Association to undue risk. It is also likely that it will expect Housing Associations to have metrics against which it can measure its performance against its objectives and identify steps they could take to quickly address under-performance.

Those board members (and executives) who are also directors of subsidiary companies will need to have regard to their duties as directors under the Companies Act. The overriding duty of a director is to act in the way which he or she considers would be most likely to promote the success of the company for the benefit of its members as a whole but in doing so a director must have regard to various factors specifically set out in the Companies Act which includes the impact of the company’s operations on the community and the environment. Subsidiary boards would be wise to specifically note this, amongst all other relevant factors, as part of their decision-making process. Companies which qualify as “large” companies under the Companies Act are now required to include a statement in their annual report describing how the directors have had regard to the various matters set out in the Companies Act (including impact on the environment), which will only serve to enhance the reporting expectations placed on all organisations, both private sector and public sector, in respect of their decarbonisation programme.

It remains to be seen whether specific legislation will also be adopted imposing express obligations on organisations (and their board members) with a view to achieving and monitoring the decarbonisation programme. In 2010 the Government introduced the CRC Scheme, a mandatory UK-wide trading and reporting scheme designed to improve energy efficiency and lower emissions across the public and private sector. A UK organisation which met the qualifying criteria set out in the legislation (launched in phases) was required, amongst other things, to record and report its energy use for a compliance year, purchase and surrender allowances to cover its emissions and keep records. Whilst the CRC legislation has since been revoked, it will be interesting to see to what extent new legislation may be adopted going forward to ensure appropriate monitoring and reporting of decarbonisation actions and policies.

This article is part of our Decarbonisation Series and was written by Jonathan Jarvis & James Lyons, partners in our Banking, Governance & Corporate team. For further information on retro-fitting and how Housing Associations can plan to make their homes fit for the future, get in touch.