Home » The New Model for Shared Ownership Lease: A decade of repair costs for Landlords 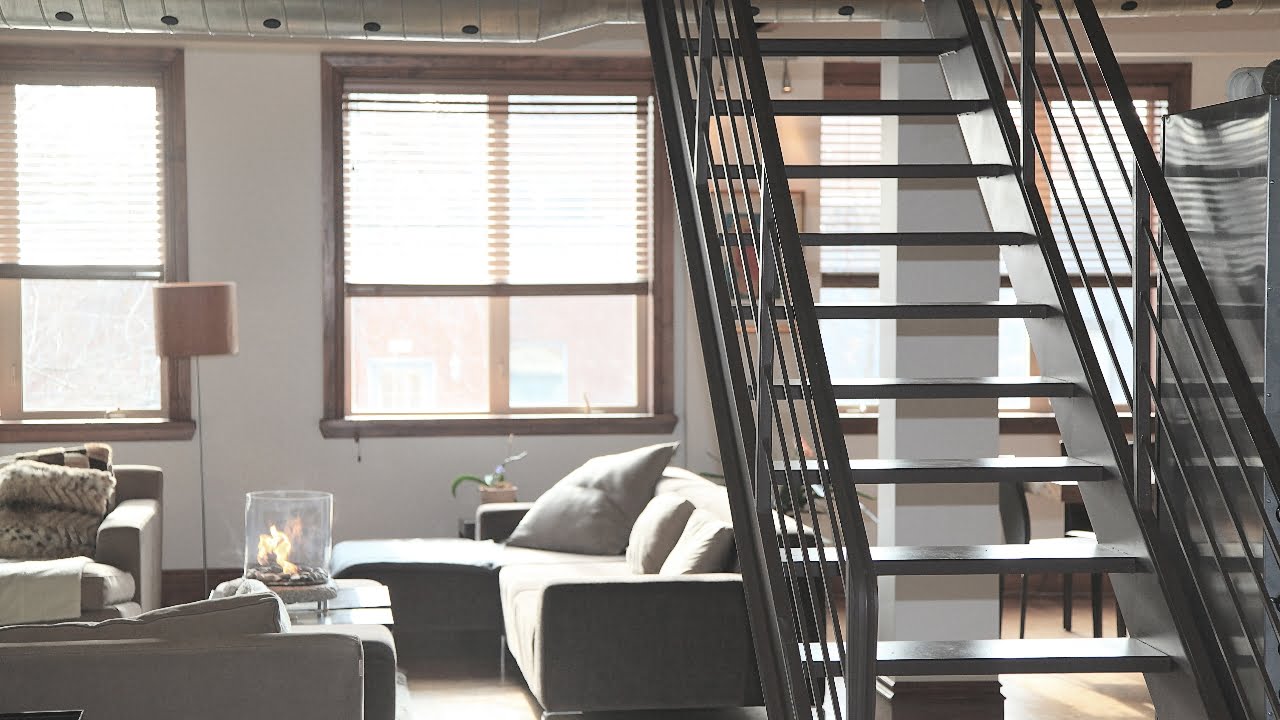 On 1 April 2021, the Government published its summary of responses received to its ‘New Model for Shared Ownership Consultation’ which concluded in late 2020.

Subsequently, on 28 May 2021, the new model shared ownership leases for flats and houses were released. These include a number of important changes to how the Shared Ownership model will work in future including the introduction of a 10 year repair-free period for new shared owners.

In our new article, we provide an overview of this new repair-free period and highlight some of the issues registered providers will need to be aware of in light of these new changes.

By far, the biggest change contained in the new model leases from a leasehold management perspective is the introduction of the 10 year Initial Repair Period (IRP) during which shared owners cannot be required to contribute via service charge to the cost of repairs to the external/structural parts of their building and can apply for a £500 contribution from the Landlord each year for the cost of internal repairs for which the shared owner would otherwise be responsible.

The introduction of the IRP will fundamentally change how RPs manage their shared ownership properties for the first decade a shared ownership scheme is in operation and will inevitably lead to difficult issues of management.  We have considered some of the potential issues below which RPs will wish to be giving thought to now at this early stage.

To date, it has never been the case that an RP would be required to bear the cost of repairing the external/structural parts of a house that has been let via a shared ownership lease. However, this is exactly what the new form of model lease does. This places a potentially huge, hitherto non-existent financial burden on RP Landlords of shared ownership houses and may dissuade them from continuing to offer such properties for sale.

The introduction of the IRP will raise concerns with RPs as to how they will manage mixed tenure blocks/ estates where there are both shared owners and long leasehold owners present who could be required to contribute via service charge to the RP’s costs.

With the introduction of the IRP, long leasehold owners will be liable to pay service charge towards external and structural repairs, but shared owners will not for the first 10 years (or until 100% staircasing if sooner). This means such mixed tenure blocks will require strict and effective service charge budgeting / accounting to ensure that the right residents are being charged for the right elements of service charge. This will be difficult to get right and will inevitably lead to challenges from both shared owners and long leaseholders if RPs get it wrong.

The model forms of Lease make it is clear that, whilst RPs will be entitled to collect service charges from shared owners into a sinking fund during the IRP, such funds cannot be used towards the costs of external and structural repairs. This begs the question of what the sinking fund could actually be legitimately used for during the IRP as the significant cost of such external/structural works is what a sinking fund is traditionally for.

It also raises the thorny issue of whether an RP can legitimately collect money into a sinking fund from shared owners during the first 10 years for external/structural works which are planned/likely to be required after the first 10 years? If the RP is not entitled to do this, it will mean that the future costs of such works will have to be borne by the leaseholders at the time the repair is needed without the benefit of a decade’s worth of sinking fund contributions to apply towards the costs.

This arguably places an unfair financial burden on the leaseholder who is in place when the repair is actually needed and will make purchasing such a property after 10 years less attractive as the purchaser may be dissuaded by possibility of significant repairs being needed and no fund to draw from.

Alternatively, is it expected that the RP contributes to the sinking fund for the first 10 years on behalf of the shared owner(s), in addition to covering the bill for any repairs required in the first 10 years that are not covered by the new build warranty. This seems an additional huge financial burden to place on RPs.

During the IRP, the shared owner can apply to the Landlord for a contribution of up to £500 towards “essential and genuine works” to certain parts of the interior of the property which are the shared owner’s responsibility under the Lease.

There will inevitably be tension between landlords and tenants as to what works are essential and genuine, in particular in relation to works which are arguably required as a result of tenant use (e.g. damp/mould). Communication with leaseholders and the introduction and implementation of robust policies will be vital in order to minimise the amount of time front-line management staff will spend dealing with such issues.

Another key question to consider is when and how the £500 allowance accrues year-on-year. Again, strict record-keeping will be required to ensure that each shared owner’s allowance is properly tracked throughout the IRP.

When does the IRP run from?

The Consultation response states that ‘the “10 year, repair free period” will apply to new build homes for the first 10 years of the property’s life, or until the shared owner reaches 100% ownership (whichever is sooner)’. This suggested that the IRP would run for 10 years from the date the building was constructed.

However, the model forms of Lease provide that the IRP is to be ‘10 years from date of Lease’.  As RPs will be aware, there can be a large variance of dates within a block/scheme when Leases are granted. This could lead to multiple, confusing 10 year IRPs periods for different properties within a block.

To avoid this, RPs will wish to consider making the Commencement Dates of each shared ownership lease within a block the same in order to ensure uniformity of IRPs.

However, this could lead to shared owners whose leases are granted later raising the legitimate complaint that they have a reduced IRP.

As can be seen from the above, the introduction of the IRP alone will fundamentally change how RPs approach the management of shared ownership properties and this is only one of a host of changes introduced by the new model leases.

For more information on how the new model leases will impact you or with any queries regarding the same, please make sure to get in touch with Mark Foxcroft, Dominic Bauers, Stavrina Tofallis, or Neil Lawlor.