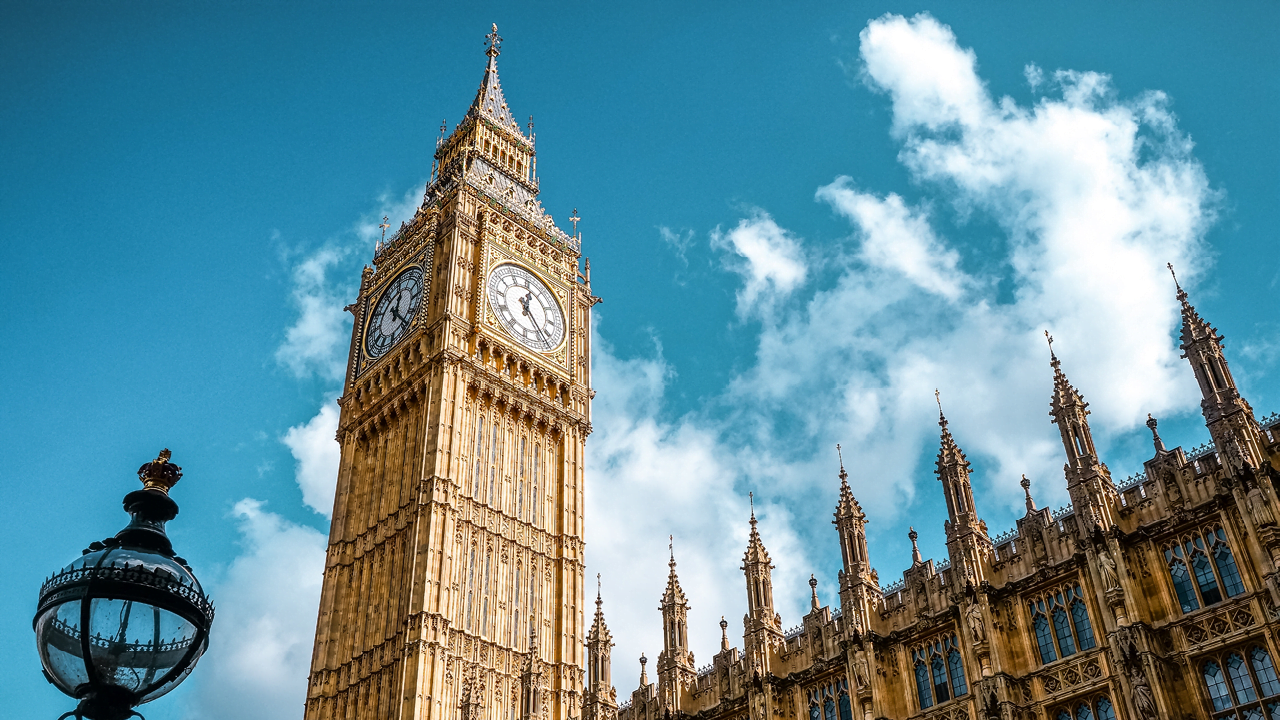 The long-awaited White Paper was published in June 2022.

It remains to be seen whether the changes in leadership in Government will have an impact on the proposals, however the signs are currently that proposals will be pushed through in substantially the same format given the consultation and recommendations have been a long time in fruition and the public support for many of the changes.

The implications for Registered Providers (“RPs”) as currently proposed look to be radical – reversing years of specialist tenure development in the social housing sector. While we do not have the detail yet, there are some things which RPs may want to start considering now given the likelihood that the proposals will be put into law within the next few months as suggested in the White Paper.

Fixed terms being abolished
If the proposals go ahead, then landlords will no longer be able to offer tenancies as fixed term tenancies, only periodic assured tenancies (i.e. lifetime tenancies). This is a step back from the previous policy under the Localism Act 2011 to try and encourage movement in the social housing sector by encouraging the use of longer fixed term tenancies with an idea of monitoring the tenant’s circumstances before offering a further tenancy when that fixed term is due to come to an end. RPs may well welcome the move away from having to consider “Minded to” notices and the return to an arguably simpler system, and in fact a lot of RPs have already. However, if RPs do offer longer fixed term tenancies (“FTTs”), then it would be worth looking at the policy reasons for this and if there is anything else that needs to be considered for those schemes before the rules are changed and those FTTs convert to being lifetime periodic assured tenancies following the second proposed implementation date.

Proposed abolition of Section 21
The proposed abolition of the no fault ground of eviction that landlords can rely on under Section 21 Housing Act 1988 is the headliner for private landlords and has been anticipated for a number of years now. However, as there are no exemptions to this the impact upon RPs is huge given that the removal of assured shorthold tenancies as a lawful form of tenure will mean that effectively that tenure types such as starter tenancies, demoted tenancies and long fixed term tenancies will also fall away.

This potentially will have a huge impact on the way the properties are managed, RPs may want to start looking at their allocations policy and procedure to ensure that checks are perhaps made more vigorous before signing up tenants who potentially have a history of persistent rent arrears or anti-social behaviour.

New grounds for possession
Given the removal of the no fault ground for possession under section 21, the Government has stated it wants to give comfort to landlords that they will still be able to obtain possession if the need arises. As such they are proposing to add new Grounds to the existing Grounds under Schedule 2 Housing Act 1988. For example, they have proposed a new mandatory Ground for persistent rent arrears where a resident has been in at least two months’ rent arrears at least three times in the past three years.

For RPs who provide supported accommodation there are two further mandatory Grounds proposed, firstly where tenants fail to engage and secondly where the provision has been removed for other reasons such as support being taken away.

There are further new Grounds for RPs which may be useful, for example for key worker accommodation. In this instance RPs may want to start looking at their current key worker tenancy agreements to ensure that there is mention in those agreements that the RP can rely upon the new Ground as the proposals indicate that RPs would only be entitled to rely on such Grounds where it is explicit within the tenancy agreement that they can do so.

Proposed changes to rents
A further change which was not mooted prior to the White Paper is the abolition of contractual rent clauses, with all landlords being obliged to use the current process as set out in s13 Housing Act 1988. This will have a major impact on RPs as many rely on contractual clauses to increase their rents, either just in the first year or throughout the tenancy.

The mandatory implementation of s13 Notices means that rent increases cannot be implemented in the first 52 weeks of the tenancy, which is a gap that contractual clauses currently fill. This could mean that landlords are unable to increase their rents for 23 months in some cases which will have a significant impact on revenue.
RPs would be advised to look at this now to assess what this may mean in the future for them and how they may be able to alleviate the loss.

Conclusion
Whilst in many ways a simplification of the current myriad types of tenure that can be offered to RP tenants is welcome, the changes will be significant and it is worth RPs taking the time to consider the proposals now to work out the potential impact upon them. Do keep an eye out for our e-flashes and webinars as and when changes are coming into place.