Home » What next for NDAs? 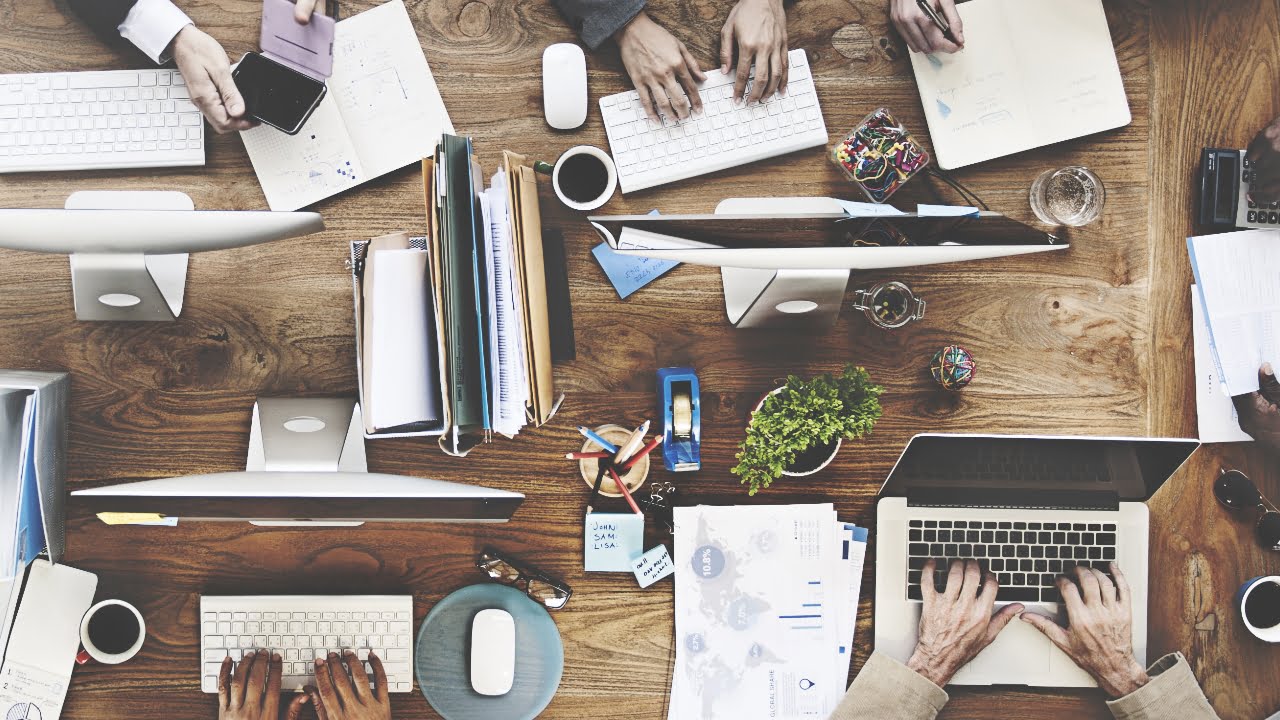 For many employers, a confidentiality clause or non-disclosure agreement (NDA) is considered a standard part of a settlement agreed with an employee.

In return for an enhanced termination payment and perhaps an agreed reference, the employee is required not to disclose the existence of the agreement or its terms except in certain restricted circumstances.

However, over the past year there has been growing debate about the use of NDAs in settlement agreements and calls to reform their use. For example a recent BBC investigation, which claimed 96 universities had spent around £87million on 4,000 settlement agreements including NDAs since 2017, led to the sector facing criticism for “gagging” employees.

NDA clauses within settlement agreements restrict the information that the parties can share about the terms of that agreement and the circumstances in which the agreement is being signed. Typically an employee is not prevented from talking about the agreement to their close family or professional advisers, but they do agree not to discuss the matter with third parties such as on social media or to the press.

There are clear and legitimate benefits for employers in using such clauses. They can protect the employer from reputational damage, and avoid commercial or otherwise confidential information being shared inappropriately. However, they are open to abuse.

The use of NDAs has been increasingly scrutinised over the past year due to cases where they have been used in order to avoid allegations of sexual harassment coming to light. There is a perception that such “gagging” clauses are being used in some instances to pay “hush” money to conceal incidents of discrimination and harassment by high profile individuals or repeat offenders.

As part of its inquiry into sexual harassment in the workplace – which was launched in the wake of the #metoo movement – the Government’s Women and Equalities Committee (WEC) found that NDAs were used in some circumstances to prevent victims of sexual harassment from making reports to the police or other bodies such as regulators.

Whilst in reality it is not possible for a settlement agreement to remove the right of an individual to whistleblow or report a crime to the police, such clauses can clearly have the effect of discouraging employees from doing so. This is particularly the case when they have not received clear advice as to what they can and cannot do within their NDA.

The recommendations of the WEC inquiry included a requirement for confidentiality clauses to be clear and in plain English, and for the misuse of such clauses to be made an offence. In March 2019 the Department for Business, Energy & Industrial Strategy announced that the rules on NDAs are due to be “tightened” in order to prevent their unethical use. They opened a consultation on the following proposals:

The consultation closed at the end of April, with the outcome yet to be announced. Further inquiry by the WEC examining whether NDAs should be restricted or banned in cases of harassment or discrimination has also yet to publish its findings. In the meantime, ministers have continued to take a tough line regarding NDAs with health minister, Matt Hancock, arguing that the NHS should be banned from using NDAs in settlement agreements where an employee is a whistleblower.

In the current climate, it seems likely that changes in some form to restrict or modify the use of NDAs will be introduced. We would recommend that employers seek advice whenever considering entering a settlement agreement with an employee and should avoid using overly restrictive NDAs. This becomes particularly important where an employee has made sensitive allegations such as harassment or discrimination.