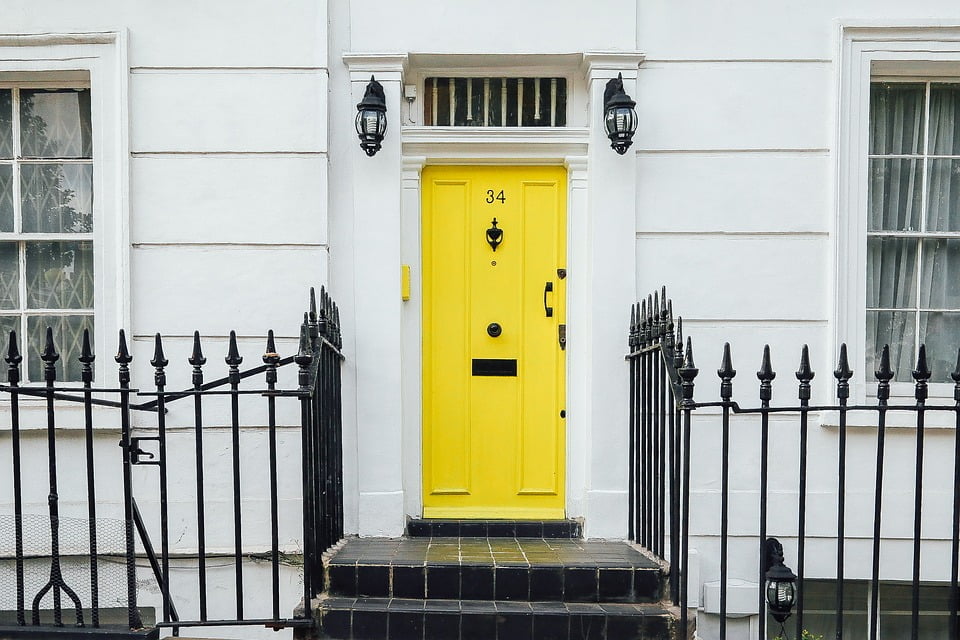 A number of issues need to be considered where a landlord intends to replace the front doors of leaseholders’ flats. The need to replace doors often arises as a result of the requirement to meet recommendations following fire safety assessments.

The issues that arise are often in respect of the extent of the control that the landlord actually has over the doors. This will impact on whether the landlord can actually interfere with the doors and replace them in the event that a leaseholder objects to the works. This also impacts on whether the costs incurred by a landlord in replacing the front doors of flats can be recovered through the service charges. The answers to these questions will depend on the terms of the lease.

Unfortunately, leases are not always clear on who has responsibility for the front door of a flat. Even where the lease is clear, often not all of the leases of properties in the same building are in the same form. There may be situations where the door falls within the leaseholder’s ownership but other occasions where the landlord is responsible.

It is possible that a landlord will have an obligation to repair a door even if the leaseholder retains ownership of the door. Different leases are drafted in different ways.

Work to a door, including replacing a door, may well be deemed to be a repair if the condition of the original door has deteriorated in some way. However, if the door is being replaced because a higher level of fire resistance is now desired but the existing door is not in disrepair, then this is likely to be seen as an improvement. Just because an existing door does not provide the desired level or fire resistance does not necessarily mean that it is in need of repair. This is important because, if the lease does not allow for improvements, then the landlord may not be able to carry out the works or, if they can, they are unlikely to be able to recover the costs of the new doors.