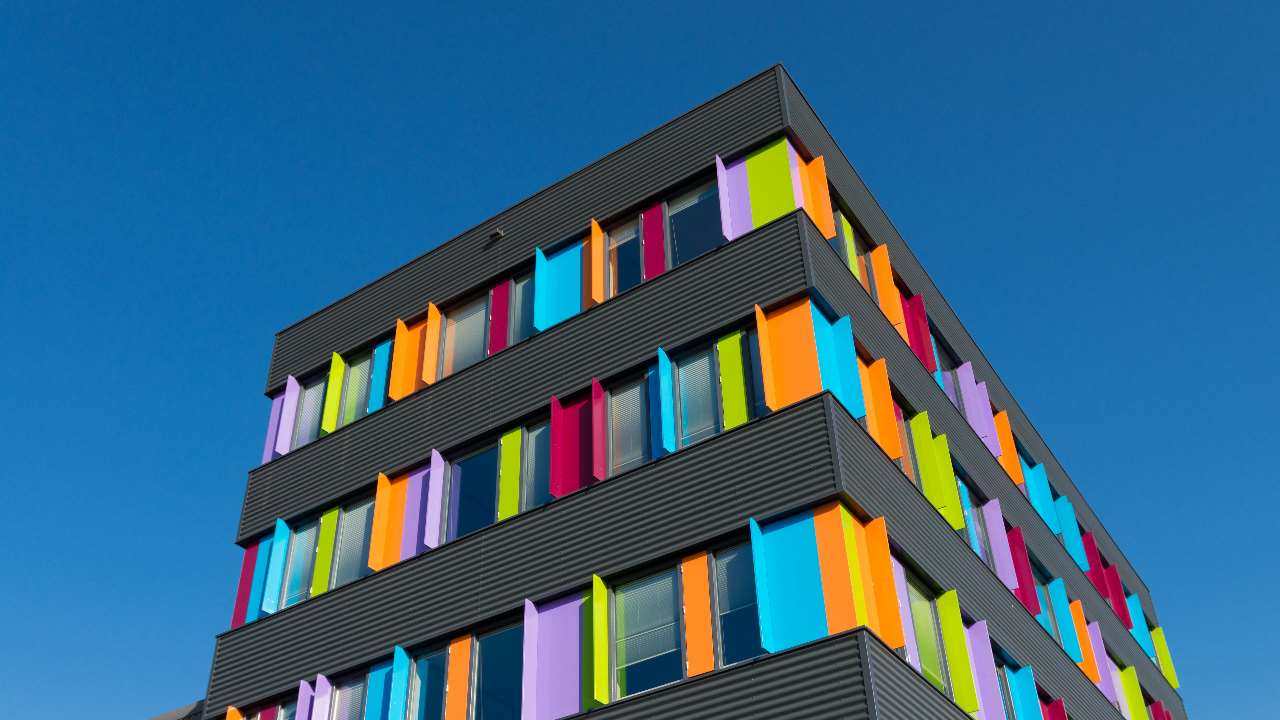 An epic year for stock rationalisation

When introducing the social housing rent cuts back in 2015, the then Chancellor George Osborne expressed confidence that “housing associations and other landlords in the social sector will be able to play their part and deliver the efficiency savings needed.”

After the rent cuts were announced, many RPs chose to place their stock rationalisation programmes on hold while they evaluated how they were going to deal with the financial deficit. In 2017, the solution that emerged for many RPs was to embark on the marathon disposal of stock that had built up following the Chancellor’s announcement.

A key motivator for stock disposal is location. To manage their stakeholder relationships, RPs tend to concentrate on key areas and divest assets situated within other local authorities.

A further driver, especially over the last year, has been the succession of mergers within the sector which has led to reassessments of stock held as well as the overall direction of the freshly minted RP.

Although 2018 levels of stock transfers are unlikely to reach the dizzy heights of 2017 – which experts have estimated to be three times higher than what the market is used to seeing – stock rationalisation is still viewed as one of the stronger weapons in the RP arsenal to deal with the rent cut threat.

While the number of stock transfers has risen, RPs prefer to market their rationalisation programmes as competitive disposals with a formal bidding process. Although stock swaps between RPs have also seen a marked increase, this method remains less popular than the competitive tender.

When stock is put out to market, there are financial, reputational and commercial pressures on both parties to not only get the best price for the stock but to simply get the deal done. The parties are locked into the transaction from the outset – one having prepared the stock for sale and the other having made a successful bid. This focus gathers momentum as the transaction progresses.

Conversely, stock swaps tend to stall as although both parties have theoretically committed to swapping stock, this is often viewed as a more informal, less urgent transaction that finds itself relegated to the back-burner. Without key decision makers in each organisation driving the deal through, many stock swaps are destined to languish on the periphery of an RP’s asset management programme for months, if not years, before they are finally pushed through or are rendered abortive.

The strategy behind the rationalisation

Many RPs adopt refined pricing monies to evaluate stock for purchase and include variables such as goodwill which can be added to the business if it was acquired by a particular RP as well as the value of the stock as an asset in itself. Others adopt a far more basic approach that hinges on how much money they have available to spend or need to make. Although it is generally accepted that RPs should only bid on the basis of what the stock is worth to them, this approach is not without its pitfalls.

RPs often embark on stock disposal programmes with a dedicated team committed to disposing of certain assets within a set time frame. To make this as efficient as possible and appeal to as many potential buyers as they can, seller RPs divide their stock portfolio into individual “Lots” for sale. There is usually no limit on the maximum or minimum number of Lots that another RP can bid for, making the playing field as level as possible.

However, although the majority of RPs will only bid for the stock that they actually want to acquire, some RPs have realised that they may be more successful in acquiring the stock they are interested in if they make a bid for all of the Lots as whole, particularly if one of the Lots is (for whatever reason) unappealing and/or unlikely to garner much individual bidding attention.

In return, a seller RP will be tempted to only have to deal with a single purchaser and one legal transaction. This will usually be a lot cheaper, quicker and result in fewer pitfalls than if they were to engage with two or more RP purchasers for the Lots and have to run a separate transaction with each of them. This in turn has led to some RPs, particularly smaller ones, finding themselves missing out on the plum stock as they do not have the means or the capacity to acquire all of the Lots.

Although it may be tempting for an RP to embrace a “if you can’t beat them, join them” approach and bid for all of the Lots with a view to disposing of the additional unwanted stock at a later date, the HCA may take a poor view of this, particularly given an RP’s consultation requirements and the impact revolving landlords may have on the service provided to residents.

A new way to value stock

RPs are familiar with the traditional MV, MV-T and EUV-SH valuation bases. However, there is now a potential fourth player being brought in to the valuation game: Market Value-Social Housing. This valuation will draw on comparable past stock rationalisation projects rather than solely focussing on the cash value. However it remains to be seen whether this valuation method will be successfully introduced into the sector and how many RPs will implement it.

It is clear that stock rationalisation will continue to be a critical component of an RPs strategy enabling them to adjust to the sector’s requirements and the challenges of central government. RPs will need to develop a rationalisation programme which is based on the organisation’s specific needs and objectives and to focus on what they do best to meet the ever-changing demands of the sector.