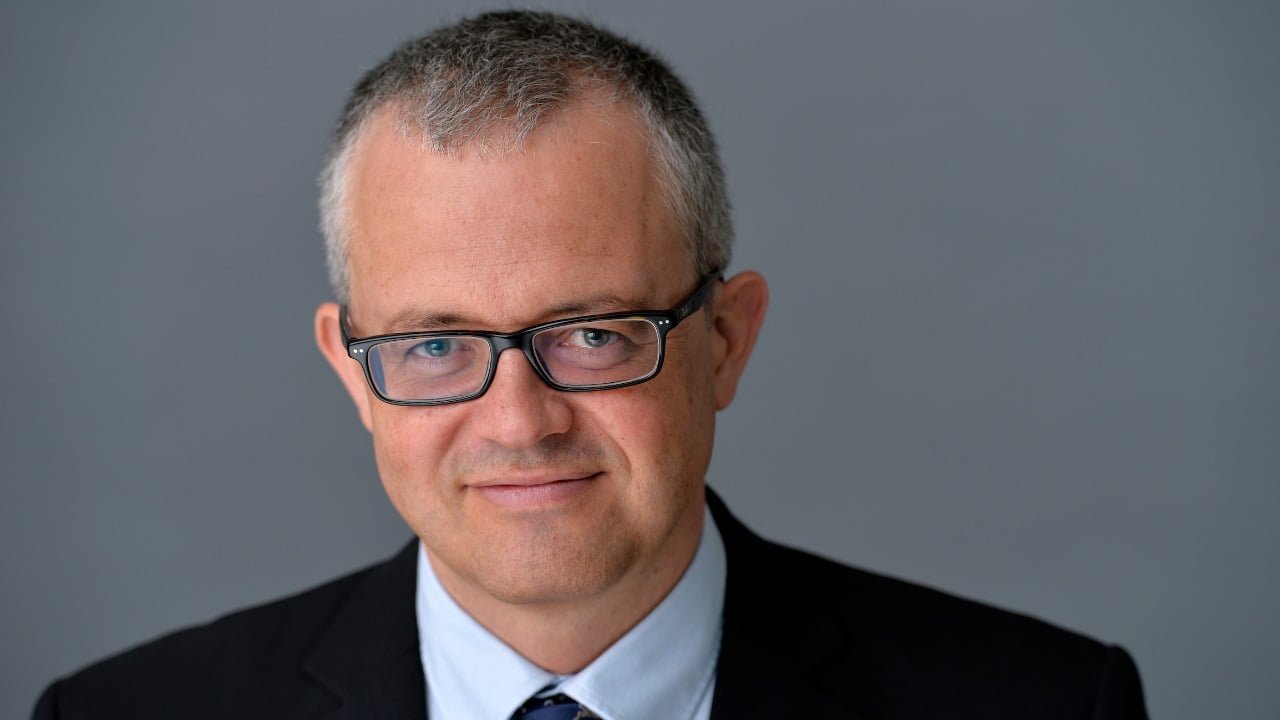 It’s been more than six months since the Government published its response to the ‘Tackling unfair practices in the leasehold market’ consultation. Dominic Bauers discusses the impact, industry reaction and how the Government’s promises stack up.

The Government’s consultation ‘tackling unfair practices in the leasehold market’ looked at a range of measures to tackle unfair and unreasonable abuses of leasehold, in particular the sale of new leasehold houses and onerous ground rents.

Following a response from more than 6,000 people, the Government promised that it would “bring forward legislation as soon as Parliamentary time allows to prohibit new residential long leases from being granted on houses, whether new build or on existing freehold houses.”

But it appears that “as soon as Parliamentary time allows” is a piece of string of indeterminate length as there’s been no sign of any legislation or any realistic timetable. With Brexit on the horizon, it is hard to imagine this situation changing and anything substantive being done until after the dust has settled.

The Law Commission is currently in the pre-project phase of its review, and on BBC Radio 4’s Moneybox programme stated recently that it did not expect to have finished its review until this time next year at the earliest. Realistically therefore, legislation should not be expected before 2020.

It is, of course, also anybody’s guess as to who the Housing Minister will be when that time comes.

The Government response also stated that “other than in exceptional circumstances, we cannot see any good reason for new build houses to be sold on a leasehold basis.” It didn’t clarify exactly what those circumstances would be, but did confirm the two principal exceptions, including shared ownership houses and homes that are built over substantial retained structures, such as underground car parks.

On 2nd July 2018, the government followed this up with the announcement that funding for new leasehold houses will end. It said that “new government funding schemes (i.e. “Help to Buy”) will no longer be able to use the money for unjustified new leasehold houses”, and that “changes will also be made so that ground rents on new long leases – for both houses and flats – are set to zero”. The Ministry of Housing, Communities & Local Government has confirmed that this prohibition on using Help to Buy funds for leasehold houses has been secured purely by means of a letter issued by the Secretary of State with which “the majority of the top 26 developers who use the scheme” have agreed to comply – there has been no formal statutory measure.

Given that the whole ground rent furore was kicked off by the Nationwide, unsurprisingly the Council of Mortgage Lenders (CML) and the major retail lenders have taken swifter action.

CML has issued a document, which provides information on the issues relevant for lenders and their advisers concerning lease terms, which may have a particular implication for the value of the property and for affordability of the mortgage loan.

It is actually quite a measured statement, and certainly does not talk in terms of outright prohibitions on ground rents. Instead the emphasis is that lenders/valuers need to focus on whether “ground rents and other charges appear to have an impact on the value and saleability of the property” as part of the overall consideration of security for any loan. It states that ground rents can be “considered acceptable for lending purposes if they are set at levels that will not materially change mortgage affordability in the future, or impact on the value of the property” although it does go on to say that “lenders would expect to see nominal ground rents.”

In addition, it comments on the level of initial ground rents and the review formulae that might be applied. One important point in the context of fixed reviews is the statement that “there is no single industry view on a minimum acceptable frequency, as it may depend on other factors such as the initial amount of the ground rent, and whether there is a cap on the number of times the rent is reviewed.”

We have noticed that there’s a perception among buyers’ solicitors that the traditional doubling every 25 years formula is no longer acceptable in any circumstances – but this is not actually the case. Of course, certain individual lenders may have expressed prohibitions on this type of review, but it is not an across the board policy.

We have also seen some recent comment from the retirement home/assisted living industry to the effect that the end of ground rents is effectively signing their death warrant by cutting off a vital source of income/capital for the provision of communal block/estate services. However, estate charges and service charges are the more appropriate means of funding these services and in many cases, landlords and providers are collecting these charges as well as ground rents.

Clearly, there is a balance to be struck between ensuring that providers can develop and finance care/older persons schemes against ensuring that charges paid by residents are fair and transparent. The Government is clear that charging substantial ground rents is not the way to achieve this.

For the foreseeable future, legislation remains very much under consideration and a hostage to political fortune – it appears to be the residential lenders who are currently calling the shots in the marketplace. This perhaps goes to the heart of the matter – does the Government really need to legislate at all, if the only thing required to stop the sale of unjustified leasehold houses with onerous ground rents is for all lenders to refuse to lend on such properties?