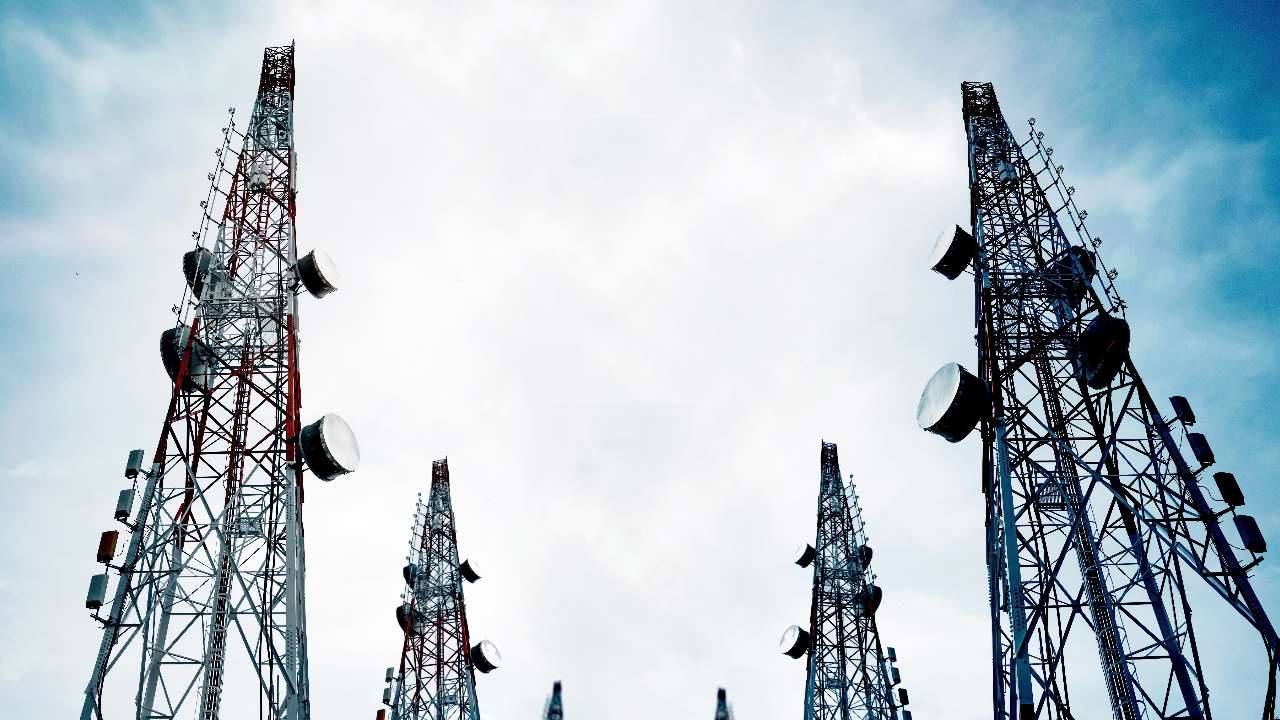 One way in which landowners can obtain extra profit is to allow telecoms operators to put masts and other equipment on their land in exchange for rent payments.

In addition to the terms of any agreement or lease entered into with a telecoms operator, the parties are also subject to the rights and restrictions contained in the 1984 Electronic Communications Code, also known as The Telecommunications Code (the Existing Code).

The world of telecommunications has evolved exponentially since 1984, particularly with regard to the growth of internet and mobile phone technologies. Telecoms operators are under enormous pressure to grow the UK’s telecoms infrastructure, but have for many years argued that the Existing Code is insufficient to enable the roll out of the new infrastructure required to meet demand.

Reform has finally arrived by way of a new Electronic Communications Code contained in the Digital Economy Act 2017 (New Code) which is to replace the Existing Code. The Act received royal assent in April of this year, but the New Code is yet to take effect.

Some key changes in the New Code are:

The Department for Digital, Culture, Media & Sport (DCMS) has announced that draft regulations (to bring the New Code into force) are listed to be put before Parliament with the New Code expected to take effect in December 2017. The New Code will apply to all new agreements and leases entered into with telecoms operators.

We will provide an update once the New Code is in force but if you would like further advice on this topic, please contact Triya Maicha or Graham Davies.