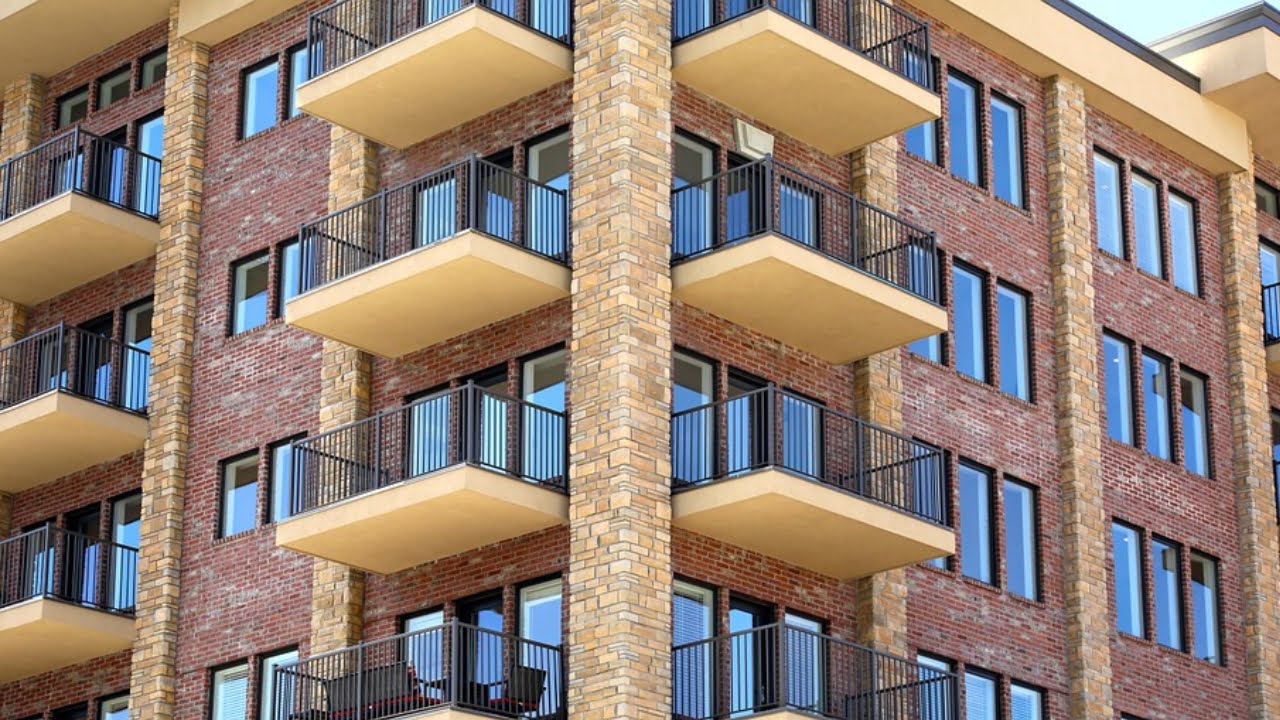 A recent case, Poplar Harca –v- (1) Begum (2) Rohim [2017]UKHC 2040 (QB) has provided some useful guidance for social landlords in respect of subletting cases and in the calculation of Unlawful Profit Orders.

Poplar Harca had obtained a Suspended Possession Order against its tenants at first instance for breach of tenancy by subletting part of the property.  At first instance the Court found that whilst it was clear the property had been sublet, he could not find that the Defendants had made a profit because they had collected £400 per month but were being charged over £600 per month. For this reason, the Recorder was persuaded that the Defendants had moved out of the flat so that they could look after an ill relative. He therefore considered that the Defendants had altruistic reasons for moving out of the flat which “takes this case right out of the ordinary run of cases.” On that basis he did not grant an outright order and made no order on the claim for an Unlawful Profit Order.

The landlord appealed to the High Court on the basis that the judgment was demonstrably flawed.  The High Court agreed and found that the Recorder in making his decision had not taken into account that the Defendants were in receipt of housing benefit for the property, and that there was no evidence to support the decision that the tenants had moved out for altruistic reasons.

Commenting that “I would stress that it is not compassionate to allow profiteering fraudsters indefinitely to continue to occupy premises and thereby exclude from such accommodation more needy and deserving families”, Mr Justice Turner duly exercised his discretion and ordered an outright order for possession in place of the SPO previously ordered.

The High Court then turned its attention to the calculation of the Unlawful Profit Order under Section 5 of the Prevention of Fraud Act 2013.  Finding that the rent for the flat was covered entirely by housing benefit and as such the monies received by the tenants was pure profit, the Court found that housing benefit should be included within the calculation of the funds received as a result of their subletting or parting with possession of the whole or part of the property.  He considered that to disregard housing benefit when considering the monies received by the tenants but to include it to the advantage of the tenant when calculating rent paid would be to thwart the obvious intention of Parliament to provide a mechanism with which to strip a fraudulent tenant of his spoils.

For future cases, when calculating the profit a tenant will have made by subletting under Section 5 Prevention of Housing Act 2013, landlords should take into account the housing benefit by the tenant as well as the rent that tenant received from their subtenant when calculating the overall figure gained by the tenant and before deducting the rent paid over the same period.

For further guidance or advice on particular subletting cases, do contact Anna Bennett on anna.bennett@devonshires.co.uk or any of her colleagues in the housing or leasehold management team.