Home » Banks potentially set to lend against defective tall and mid-rise buildings – will leaseholders be able to cash in? 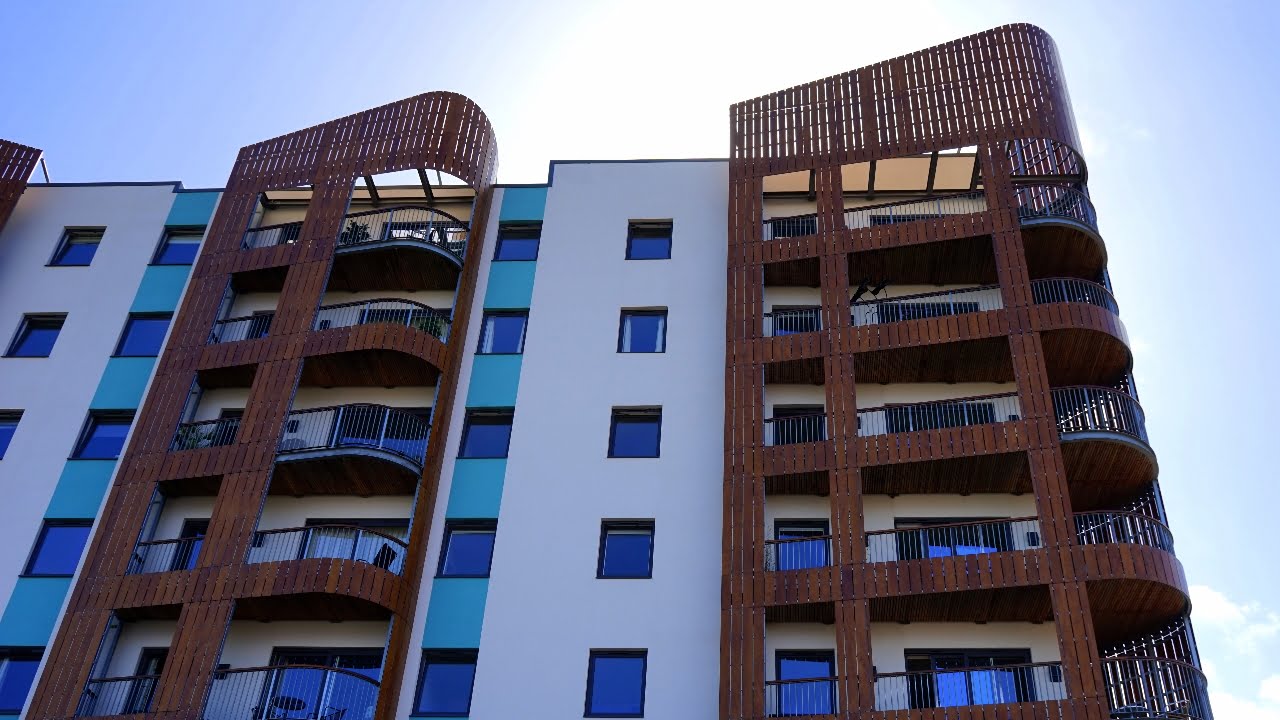 “UK Finance” (the banking trade body) has recently announced that six of the UK’s largest banks (Barclays, HSBC, Lloyds, Nationwide, NatWest and Santander) have agreed to offer mortgages on buildings with fire safety defects. This announcement, which is certainly welcome news to the sector, appears to be a radical reversal of lenders’ attitudes towards the risks in defective tall and mid-rise buildings.

This agreement to lend on defective buildings is premised on: (1) those defects being remedied by developers (which we assume takes the definition of a developer pursuant to the Building Safety Act 2022 – including those responsible for the commissioning of the building, as well as the main contractor); and/or (2) the repairs being funded by a Government scheme (such as the Building Safety Fund) – which only covers blocks over 11m tall. It is worth noting that buildings below this height, but which are still impacted by cladding and defective external walls, are not included within this approach by the banks (but may well be reviewed on a case-by-case basis, in line with the Government’s approach).

Clearly this approach by the banks is informed by a holistic view being taken with regard to the responsibilities of developers under the Building Safety Act 2022 and the restrictions placed on freehold owners when it comes to seeking to recover fire safety remedial works costs from leaseholders (which, as we know, is not an option in light of this latest legislation and the comments emanating from the Department for Levelling Up, Housing and Communities).

For building owners, the loss of potential recovery from leaseholders under section 20 notices in respect of fire safety defects has arguably been offset by additional tools with which to pursue original contractors and other pertinent parties, through the Defective Premises Act, as well as Remedial Contribution Orders and Building Liability Orders under the Building Safety Act.

On the face of it, this appears to be very good news for leaseholders, assuming the buildings in question are being remediated by the original developer(s) and/or Government funding is available to assist with those remediation costs. That said, this is not the first time lenders have made certain commitments in respect of mortgage lending against defective buildings, and have subsequently withdrawn from – most notably around previous guidance in respect of which buildings should require EWS forms, which was largely ignored. It remains to be seen how quickly and completely lenders implement this announcement.