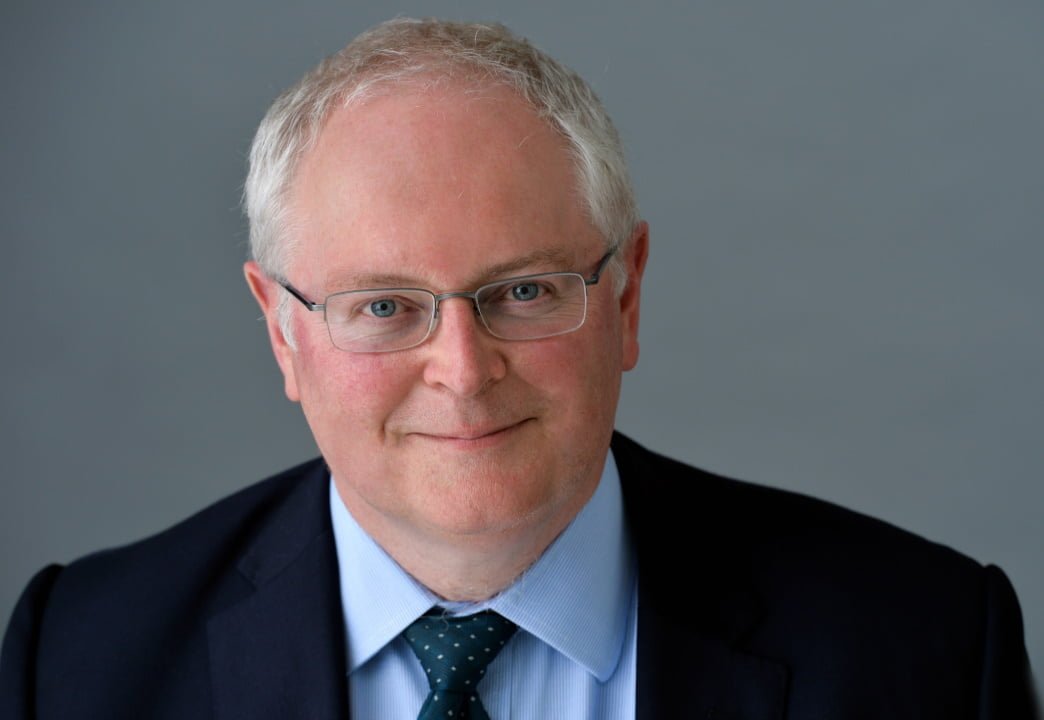 Partner Stephen Netherway features in Insurance Day, discussing how Brexit has changed the way insurers can seek legal redress in the courts when dealing with parties in EU member states.

Following the conclusion and now implementation of the UK/EU trade and co-operation agreement, (TCA), much of the insurance market’s focus has been on EU market access and the consequent business impact.

Another area not to be forgotten, however, is the procedural ability of the market to seek legal redress against EU-based counterparties and the way in which Brexit has changed that significantly.

On choice of law, the relevant rules applicable in EU member states are generally of universal application. It is not expected that the approach of EU and English courts will change on this issue.

On jurisdiction, the immediate issue is to what extent choice of jurisdiction clauses will be upheld on a bilateral basis for process from January 2021. The recast Brussels Regulation and Lugano Convention, the staple legal route to answering this question before the implementation of the TCA, no longer apply.

Lawyers must now dust off and review in particular the Hague Choice of Court Convention 2005, which otherwise now governs the upholding of exclusive choice of jurisdiction clauses in both EU and UK courts. However, a potential disagreement exists between the UK and the EU about whether that convention applies to jurisdiction clauses entered into on or after October 15, 2015 or on or after January 1, 2021.

On serving English court proceedings on EU entities, before January 1, 2021 the process was governed by the Service Regulation. It was relatively efficient and cost-effective and permitted different service methods if allowed under local member state laws, such as by post or by direct service.

Now, the Hague Convention on the Service Abroad of Judicial and Extrajudicial Documents in Civil or Commercial Matters needs to be checked. While that convention was not meant to interfere with the ability under any local law to serve process directly or by post, a number of EU states do not permit such service under it. If parties therefore do not agree to authorise the service of process within England and Wales, it may be necessary to serve legal process issued by the English courts through a particular EU state’s designated central authority. That will potentially slow the progress of the issued proceedings.

Arguably, enforcing court judgments and orders in proceedings begun after January 1, 2021 may present the biggest changes. For proceedings commenced before January 1, 2021, the Brussels Recast rules remain applicable. It provides a relatively simplified and generally understood process, involving a system of simple registration of cross-border judgments as a precursor to exercising local enforcement measures. This avoids the delay and expense of commencing new legal proceedings, suing on the respective judgment issued. This may not now be so easy to avoid.

It will be a matter for each member state as to how and in which ways a judgment or order issued out of the English courts in respect of newly commenced proceedings will now be enforced. The approach of each member state will not be uniform. Expectations may well need to change on the likely time and cost of procuring such enforcement.

A corollary of this is that for EU parties, the enforcement of EU judgments in England and Wales may also change. So, as is the case with enforcing US judgments, fresh legal proceedings may need to be commenced in the English courts to sue on and to enforce a judgment obtained in an EU member state if no bilateral agreement on enforcement otherwise exists.

An interesting codicil to this issue is that the UK entered into and brought into English law a number of bilateral treaties with certain (but not all) EU member states on judgment recognition long before the existing body of EU rules were put in place to address judgment or order enforcement. It is now an open question as to whether these treaties can be referenced, in respect of certain member states, to avoid issuing new proceedings to enforce a judgment or order.

Overall, the procedural and process challenges thrown up by Brexit can be addressed, but litigation may become slower and more costly in some areas.

It should be remembered that arbitration and the body of law and international rules as to enforcement of arbitration awards remain unaffected. Arbitration as an option, at least until new procedural processes become bedded down, may be attractive where this can be agreed.