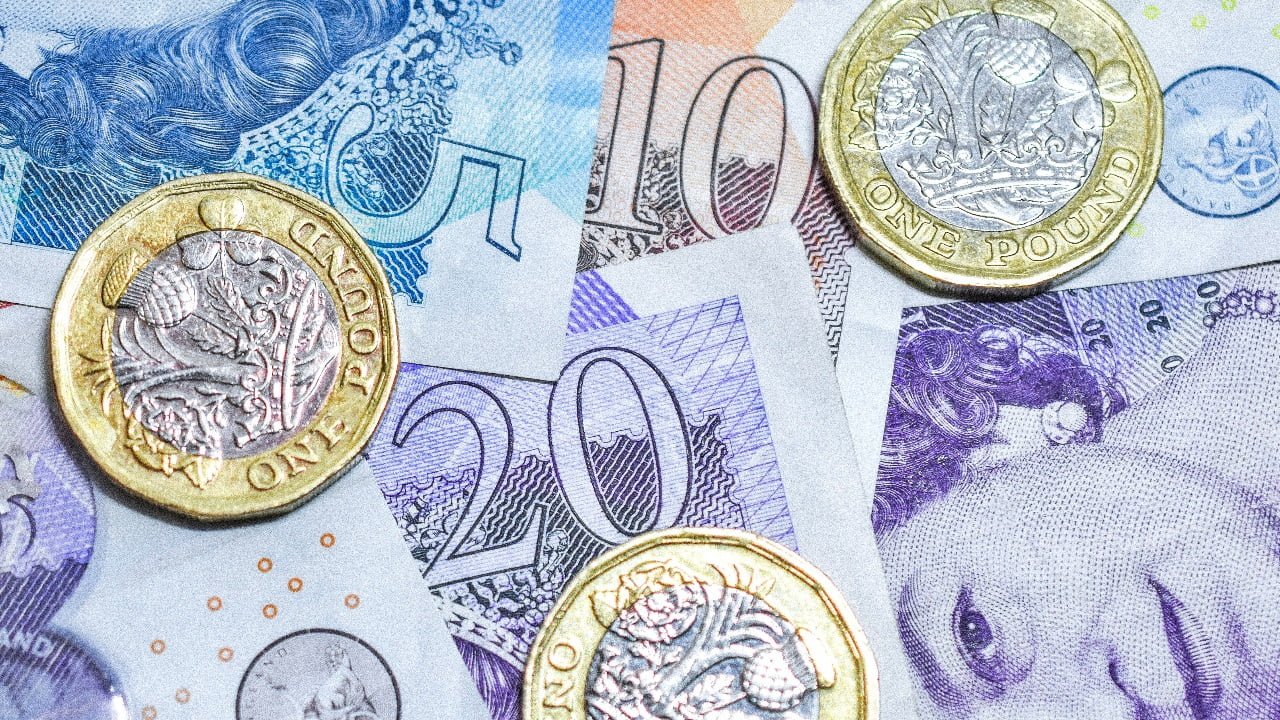 Brian Michie, the sole director of System Building Services Group Limited, which was placed into administration and subsequently creditors’ voluntary liquidation, unfairly bought a two-bedroom house from the insolvency practitioner for £75,000 less than it was worth, 18 months after his company went bust, Insolvency and Companies Court Judge Barber ruled at the High Court yesterday (Jan 21).

In her judgment Judge Barber said that ‘the duties owed by a director to the company and its creditors survive the company’s entry into administration and voluntary liquidation’, She added that a director could not pick up assets ‘on the cheap’.

The case was the first to consider what director’s duties survive the insolvency of a company and what restrictions a director will face in purchasing assets from an insolvency practitioner.

Mr Michie’s company went into administration in July 2012, and subsequently creditors’ voluntary liquidation in July 2013. He purchased a property in Billericay, Essex that was formerly owned by his company for £120,000 in the latter part of 2014 from liquidator Gagen Sharma. Ms Sharma was herself found liable for misfeasance in another case and made bankrupt in 2016.

An investigation into the case was carried out by liquidator Stephen Hunt of Griffins, leading to a claim being brought by him using Jim Varley, Partner in our Litigation and Dispute Resolution team, and Raj Arumugam of counsel.

Mr Hunt said: “I am very pleased that this particular insolvency has led to a judgment that will provide an unexpected dividend to creditors and I hope that others will follow. This wasn’t a prepack case in the normal sense, but it was a predetermined sale of assets back to the director through a company that the IP assisted in forming. The moral case for prepack sales to directors has often been questioned, but this decision opens up the possibility of a clear legal difference between a third-party sale and one to the existing owners. It may create a useful opportunity to review the SIP guidance on prepacks to develop the scope and practical effect of post-insolvency director’s duties.”

This is a landmark ruling that reminds directors that they cannot simply place their company into administration or liquidation and then buy back the assets from a “tame” IP on the cheap. It could have far reaching effects as it confirms that directors have a duty to creditors beyond the insolvency of their company. This is however good news for people who are left out of pocket when companies go into liquidation.