Home » Competitive Dialogue – Contracting authorities should eye all the options 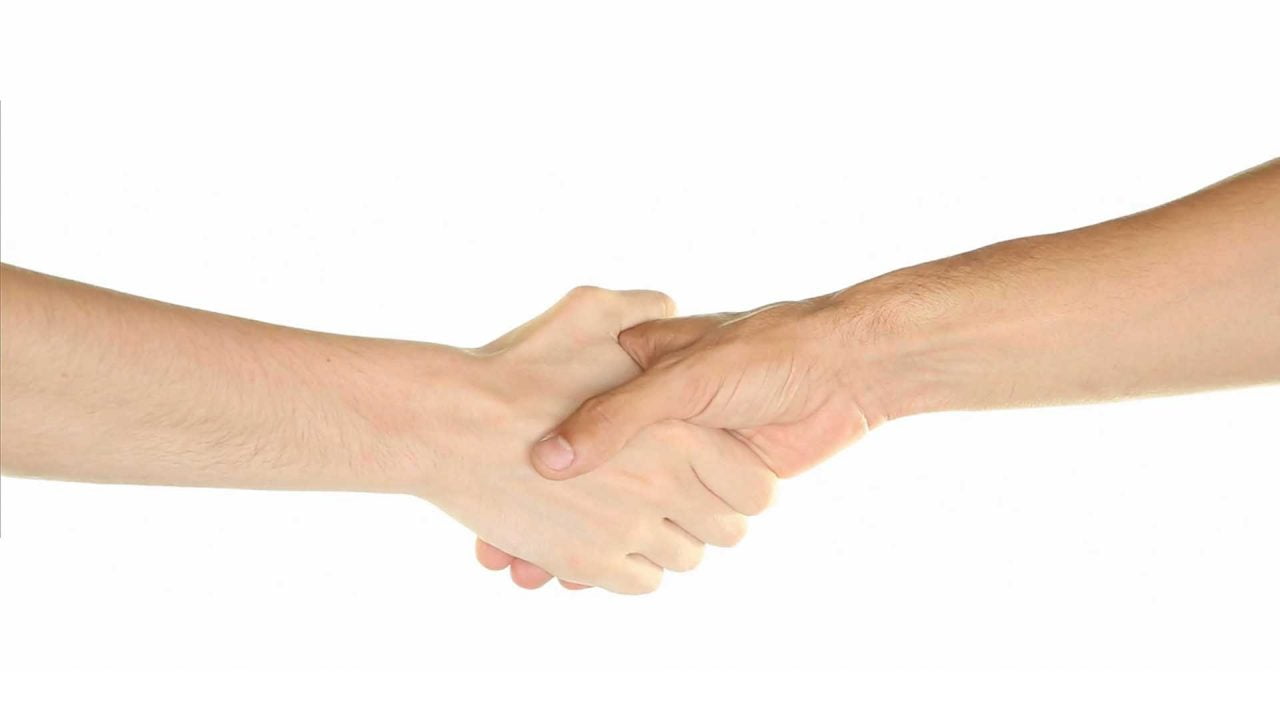 Since 2006, contracting authorities have been able to use the competitive dialogue (CD) procedure to procure contracts that cannot be awarded without prior dialogue with bidders due to the complex nature of the contract.

Historically, the procedure has been used to procure projects such as private finance initiative and public-private partnerships contracts, large-scale regeneration projects and complex information and communications technology contracts. The procedure allows the authority to have dialogue with bidders over its proposed contract terms and specifications, prior to the submission of tenders.

Authorities must act in a transparent and proportionate manner in undertaking a CD procedure. They must ensure equality of treatment among all bidders and must not provide information in a manner that may give some bidders an advantage over others.

To comply with these overriding principles, it is important to be clear to bidders at the outset about how the process is going to be structured. For example: how many bidders will be shortlisted to participate in the dialogue phase? How many phases will the dialogue stage be split into? What elements of the bid will the authority be prepared to have dialogue on? What protocol will apply to the conduct of dialogue meetings? What are the parameters within which bids may be submitted? And what criteria will be applied to evaluate them and choose a preferred bidder?

Although the procedure is designed to give the authority flexibility to discuss its requirements with bidders and their proposed solutions, the authority must not allow it to turn into a free-for-all.

When finalising the contract with the preferred bidder, the authority must not agree to any material changes to the terms of the bidder’s tender that risk distorting competition (for example, a rise in the tendered price or the inclusion of a more favourable cap on the bidder’s liability under the contract). It is not uncommon for preferred bidders to try to improve the deal after the tender. The authority needs to be on its guard.

If the authority were to agree to any material changes it could be challenged by an unsuccessful bidder if it were to find out. Such an eventuality is highly likely given that the regulations now give unsuccessful bidders the right to request details of the conduct and progress of negotiations with the preferred bidder.

A criticism often levelled at CD is that it can take too long and cost too much money, both for the contracting authority and for bidders. CD can certainly be a very resource-intensive process, particularly where a large number of bidders are invited to participate in dialogue. Indeed, it is not uncommon for a CD procedure to take up to 18 months.

So what are the alternatives?

Aside from the 30-day time period for returning pre-qualification questionnaires, and the 10-day standstill period at the end of the process, the regulations do not place the authority under any obligation to observe any other minimum timescales when conducting a CD, nor are they prescriptive about how the process must be structured.

There is therefore no reason why an authority could not conduct a lean CD with one round of dialogue meetings followed by a final tender submission, and a tightly managed timetable. A shorter, leaner CD undoubtedly fits with government policy for quicker, more efficient, small and medium-sized enterprise-friendly procurement.

Like CD, competitive procedure with negotiation (CPN) can be used where the contract cannot be awarded without prior discussions with bidders owing to the complex nature of it.

The main difference between CPN and CD under the regulations is that under CPN the shortlisted bidders are required to submit their initial tenders before any negotiations or discussions take place with the authority. The authority evaluates these and invites a minimum of three bidders to take part in the negotiation stage, following which bidders are required to submit improved, final tenders. A preferred bidder is then chosen based on these.

In practice, however, CPN operates in very much the same way as CD – particularly because in CDs shortlisted bidders are often required to submit their outline solutions before the authority decides who to invite to participate in dialogue -so the criticisms that are levelled at CD apply, to a large degree, to CPN too.

Under CPN, the authority can award the contract solely on the basis of the initial tenders, without undertaking the negotiation phase, if it has allowed for this possibility in the tender documents. However, the regulations provide no further guidance on the circumstances in which it is permissible to do this. The result has been that authorities have so far been quite reluctant to exercise this potentially useful right.

Indeed, the lack of any government guidance on the use of CPN generally is perhaps one of the reasons why so many contracting authorities have continued to opt for CD instead.

Contracting authorities are free to use the open or restricted procedures whenever they consider it to be appropriate in the circumstances.

However, neither of these procedures envisage there being any pre-tender dialogue with bidders over the contract terms and so on. This means they are often thought of as being unsuitable for the procurement of complex contracts.

However, there are a couple of things a contracting authority could do to potentially remove the need for formal dialogue with bidders during the procurement process.

The first is to undertake some soft market testing before commencing the procurement, to gain the market’s views on its proposed approach and use this information to assist in preparing the tender documents. This is permissible under the regulations provided it does not have the effect of distorting competition.

What is more, as part of an open or restricted procedure, the contracting authority could invite bidders to comment on the draft contract and specifications issued with the tender documents, during the tender period.

It may be the case that a full-blown CD or CPN procedure is not always necessary. The authority should remember to ask itself whether some well-focused, soft-market testing and a pragmatic approach in an open or restricted procedure or adopting a leaner CD procedure would achieve the same objectives, while saving the authority time and money and, potentially, increasing bidder participation and competition.

This blog first appeared on www.insidehousing.co.uk on 4 November 2016.