Home » Context is King: Employee’s Letter Giving Notice was not a Resignation 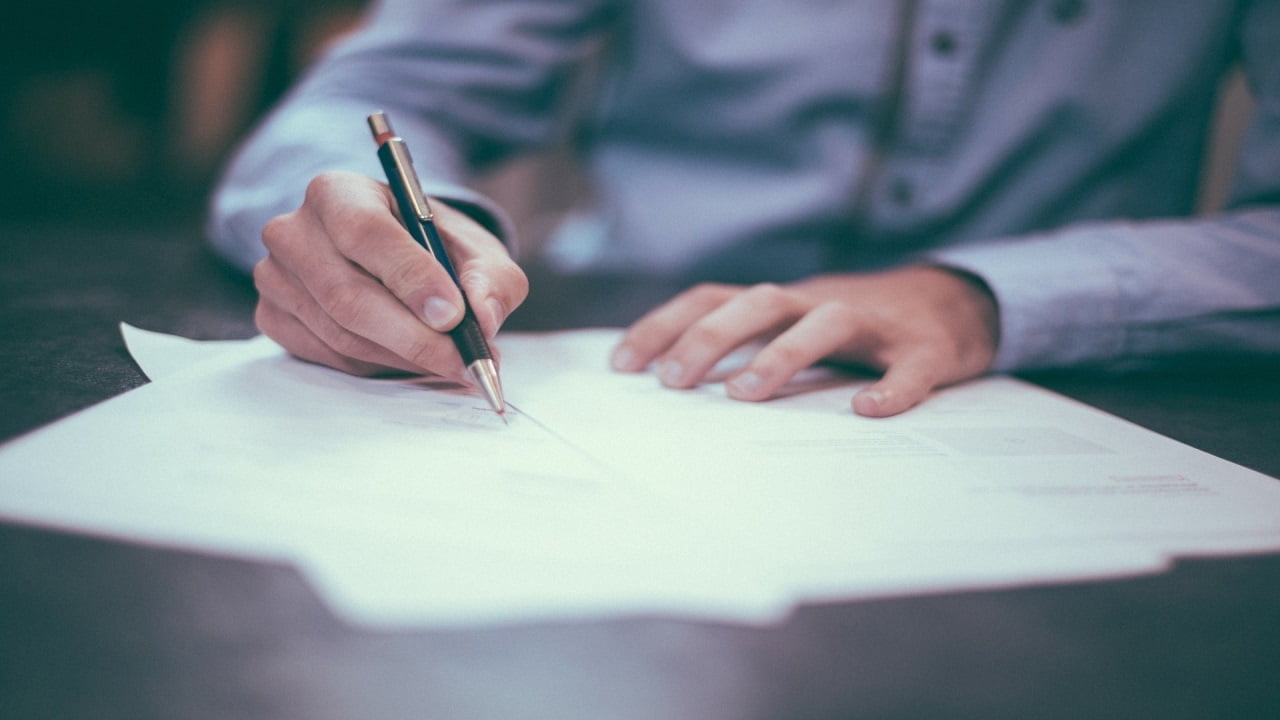 In an unusual case, the Employment Appeal Tribunal has upheld a finding that an employee who gave her employer a letter giving “one month’s notice” was not actually a letter of resignation.

Mrs Levy worked as an administrator within East Kent Hospitals University NHS Foundation Trust (the Trust). She was unhappy in her role and applied to transfer to the Radiology department, who made an offer of a job conditional upon completion of pre-appointment checks.

Following receipt of this conditional offer and an altercation at work, Mrs Levy gave her manager a letter which stated “please accept one month’s notice from the above date”. Her manager responded “I accept your notice of resignation. I can confirm that your last day of work within Health Records will be Friday 8 [July] 2016”.

Subsequently, the offer at the Radiology department was withdrawn due Mrs Levy’s level of sickness absence. Mrs Levy then attempted to retract her resignation from the Records Department which was refused and her employment terminated on the expiry of her notice period.

In order to allege unfair dismissal, Mrs Levy needed to show she had been dismissed. The Trust argued there had been no dismissal because Mrs Levy had resigned from her post. The tribunal therefore had to consider whether she had resigned by way of her letter or whether the Trust had dismissed her.

There are no statutory requirements about how resignations are to be given but communication between those involved must be clear and unambiguous so that both parties understand what has taken place. In this case, the tribunal found Mrs Levy’s letter was not clear and unambiguous as it could be taken as referring to either notice of her transfer or notice to terminate her employment.

The tribunal considered a reasonable observer would have understood the letter to be referring to Mrs Levy’s intended transfer. Even if the words were not ambiguous, taking into account the context, it is clear this is what she meant and how it was taken. This conclusion was supported by the actions of the Trust, who upon receipt of the letter had not taken the usual steps  where employee was leaving such as completing an employee termination form or making arrangements regarding accrued but untaken leave.

As Mrs Levy had not resigned, she had therefore been dismissed and could pursue her claim of unfair dismissal. The Trust appealed this point to the Employment Appeal Tribunal (EAT).

On appeal, the EAT upheld the decision of the employment tribunal. The EAT acknowledged that in many circumstances the language used in Mrs Levy’s letter could have only been understood to have one meaning however this was not the case in this instance. The tribunal had been correct in considering how an objective observer would have understood the letter, and for such an observer to conclude that it referred to Ms Levy intending to transfer.

In most cases, resignations will be clear and unambiguous. However, there are occasions in which the intentions of the employee are not entirely apparent either due to the words used or the context of the situation. Employers should be alert to these, and ensure that it is always clear what the employee is actually intending and when they intend the employment to terminate to avoid potential dispute on this point further down the line.