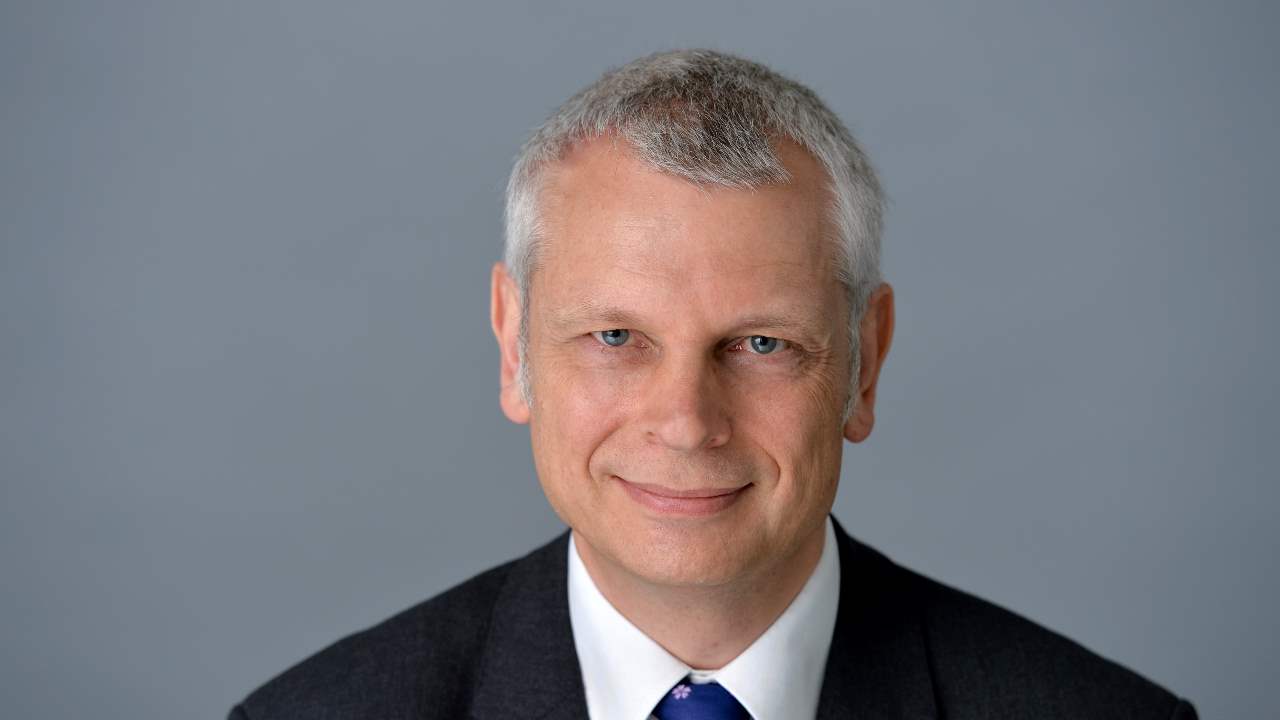 As the government seeks to boost the numbers of electrical vehicles, there will need to be a big gear change in the way properties and infrastructure are developed and managed.

Under the Government’s plans to tackle air pollution, the sale of petrol and diesel vehicles will be banned by 2040 but so far, the impact on electric vehicles has been minimal. At the end of 2017 there were approximately 130,000 registered electric vehicles in the UK, accounting for just under two per cent of the total new car market.

To boost numbers, the Government published a bill in October 2017. This includes certain requirements for electric vehicle charging points and regulation that could introduce “smart” charge points, which would receive and transmit information about usage and energy consumption. There is also a provision that would require large fuel retailers and service area operators to provide public charging points for electric vehicles and for them to be available at prescribed times.

However, it is not just fuel retailers and service area operators that will be affected by the move to increase electric vehicles. The plans will impact on all property developments, whether domestic, retail or commercial.

Requirements for electric charging vehicle points are already starting to feature in planning policies.  The London Policy Plan for example, requires electrical vehicle charging points to be included in developments for residential, retail and employment uses.

This includes the need for ‘passive’ car parking spaces, which have the infrastructure to enable the “simple installation and activation of a charge point at a future date”, as well as ‘active’ spaces, which have charging points that are fully wired, connected and ready to use.

In the case of residential developments, under the London Policy Plan 20% of all car parking spaces must be active spaces and an additional 20% provision for passive spaces. Separate requirements relate to developments for retail and employment uses.

On existing sites, providing charging points could offer new opportunities to developers, landowners and registered providers willing to invest in the infrastructure.

As well as helping to encourage sustainable transport, this is a move that could help generate extra revenue via lease arrangements with the providers of the charging units.

If there is spare land available on a site, using it for a charging centre could prove an effective way to get long-term value out of the asset and future proof it.

TFL’s Land for Industry and Transport supplementary planning guidance contains useful information on providing electric vehicle infrastructure.  It explains the three main types of electric vehicle charging points and that the choice depends on how long cars would typically park at the location.

Developers will also need to factor in the demands of electric vehicles when determining the development’s electricity requirements. This should make provision for at least all of the active and passive charging points operating simultaneously.

There may even be an argument for the development’s electric supply capacity to be sufficient for all of its car parking spaces to have operating charging points as this could be more economic than obtaining extra electrical capacity later.

The increase in electric vehicles will have a significant impact on property development and infrastructure development but there are wider implications too.

The increase in electricity demand for vehicles may impact nationally on the requirements for power stations and electricity infrastructure.  The National Grid publication Future Energy Scenarios anticipates that by 2030, electrical vehicles could result in an additional 8GW of demand at peak times, unless mitigated by smart metering.  This is a significant increase given that the UK’s peak demand currently totals 60GW.

The automotive supply chain could also be affected as an electric engine is only composed of about 20 parts and doesn’t need exhaust systems.

Electric vehicles will change the way we live. From providing greener transport through to creating quieter streets and influencing new developments, their impact will be far reaching.

Developers and RPs need to act now to prepare for this change. The arrival of electric vehicles will create challenges but there are opportunities too for those willing to take a proactive approach and future proof both their new and existing schemes.

Robert Turner is a partner specialising in major infrastructure and construction projects.