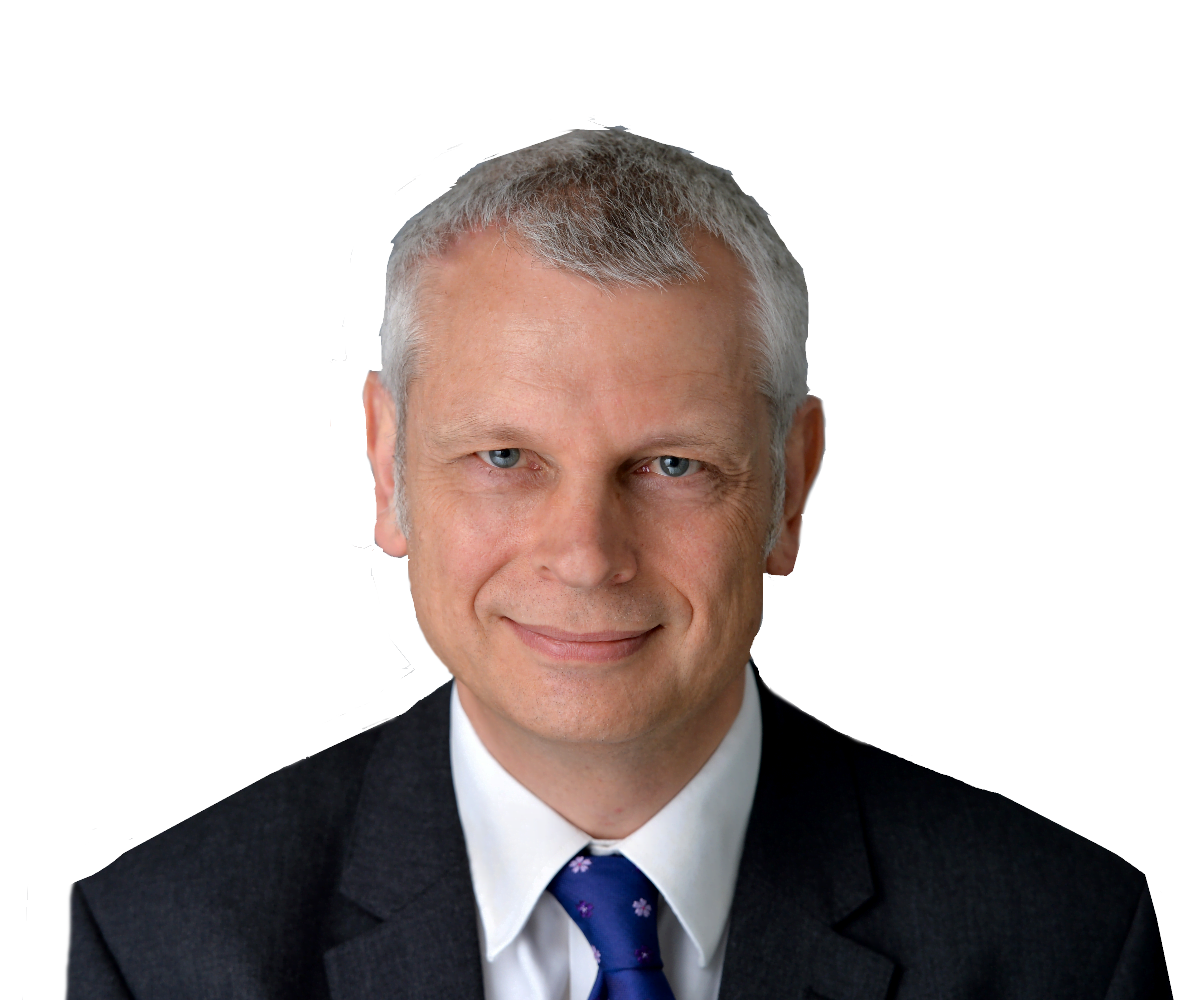 Robert has extensive experience in drafting, negotiating and advising in relation to major construction and infrastructure projects. His expertise covers contracts procured through conventional, turnkey, construction management and DBFO Contracts as well as consultant’s appointments, FM Contracts and O&M Contracts. He has particular experience of PFI/PPP contracts in the transport, defence, health, education and accommodation sectors. He has also advised on projects in the energy, retail, waste and sports sectors. His experience includes advising project sponsors, developers, lenders, contractors and procuring authorities and has advised on projects in a number of different jurisdictions, including UK, Ireland, Netherlands, Russia, Greece, China, India, and Kazakhstan.

Prior to Devonshires, Robert was a partner in the Energy, Transport and Infrastructure department of Dentons, specialising in infrastructure projects. He advised on project agreements, sub-contracts and ancillary documents in connection with some of the largest PFI/PPP projects procured in the UK.

Robert is ranked as a key individual (Band 5) for Construction in Chambers and was described as having “in-depth knowledge of PPP and PFI matters”.

Robert graduated from King’s College London with an LLB, before taking the Law Society finals at the College of Law in Guildford.

Robert has played bass in Big Bill and the Write Offs for more than 20 years. The band was originally formed by a number of law firm partners, but now includes a couple of non-lawyers. Over the years have played a number of charity fundraisers and played some interesting venues such as Harrow school, Wentworth Golf Club, Dorchester Hotel and even the Transport Museum.

Robert advised a UK developer client on its EPC contract with a Chinese employer for the development of a solar cell and module plant in China with a project value in the US$ 100s of millions, including developing back-to-back sub-contracting arrangements with international sub-contractors.

Robert advised the Ministry of Defence in relation to contracts for the procurement of services for the maintenance of ships, submarines and naval bases with a combined value of £3.2bn. Robert utilised his skills from advising on large scale PPP projects to develop a form of contract to meet the client’s requirements, including developing mechanisms to incentive improved performance and cost efficiency.

Robert advised in relation to the £6.2bn M25 DBFO Contract, one of the largest PPP contracts procured in the UK. Drawing on his previous DBFO roads experience, Robert had particular responsibility for drafting the design, construction and operational requirements (including reviewing the Services Plan and management system documentation), insurance and its innovative change mechanisms. Robert also drafted the advance activities agreement and undertook due diligence of the sub-contracts.