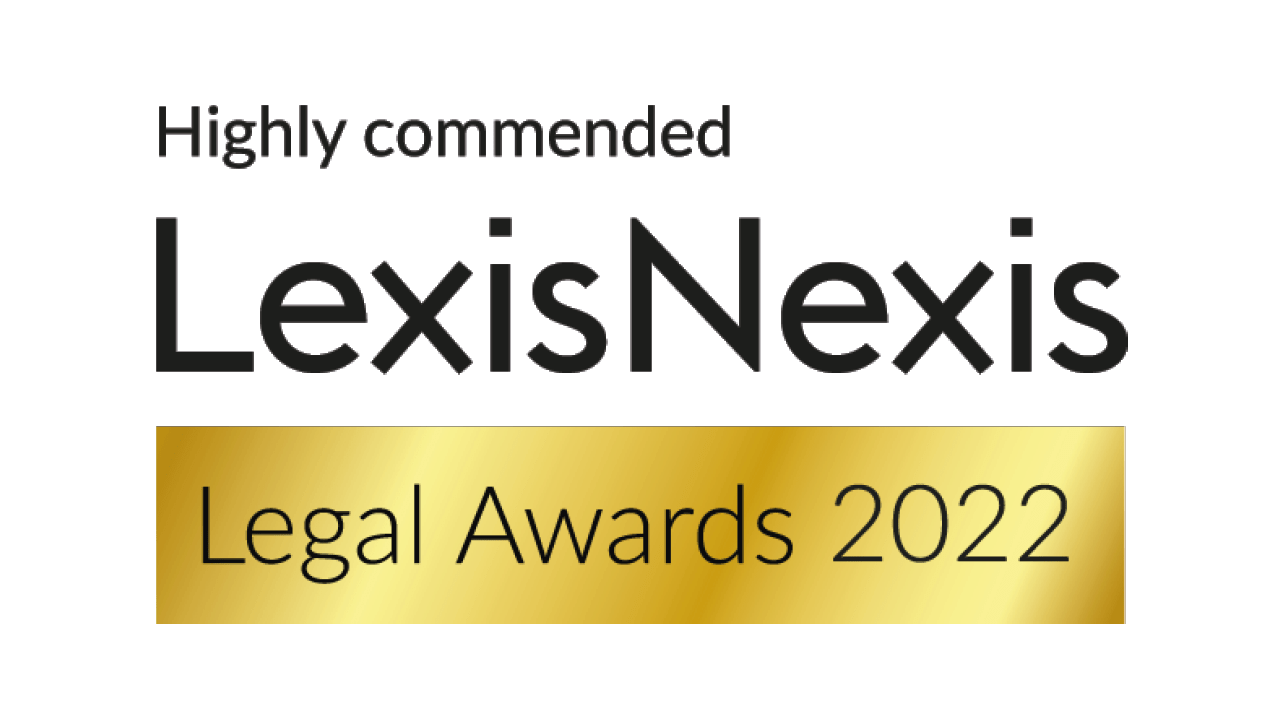 On 30th March, the awards ceremony for the LexisNexis Legal Awards 2022 took place, during which we received the Highly Commended accolade.

We received the accolade after being nominated for ‘Deal of the Year’ for our work on the complex redevelopment of the West Thamesmead site for Peabody. The deal was led by Real Estate Partner Elad Yasdi, who was closely assisted by Real Estate Senior Solicitor Charlotte Sawyer.

After having been nominated for the award, Elad Yasdi said “The nomination itself is not only recognition of the hard and tireless work our teams put in but also recognition of the talented lawyers we are lucky to have at Devonshires.”

We are proud to have received the accolade and would like to thank LexisNexis for hosting such a delightful evening.