Home » Donald Trump: Certification of Iran’s Compliance of the JCPOA 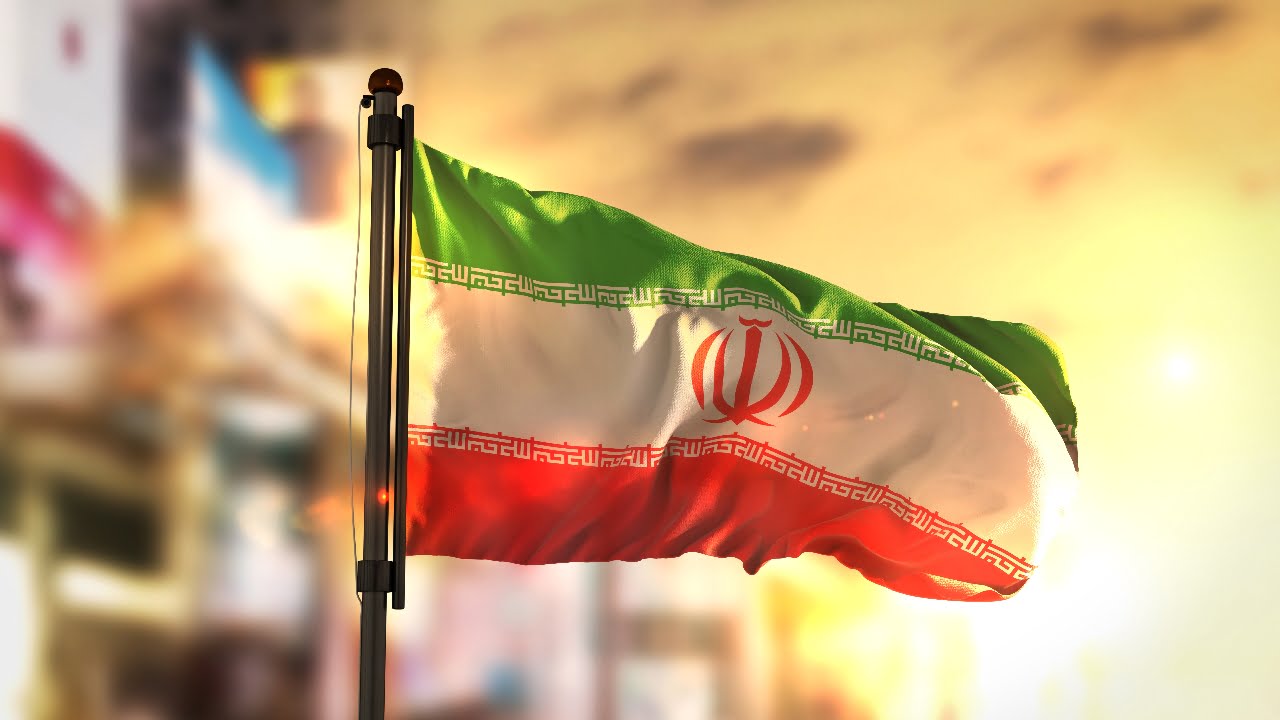 We are not worried. You should not be either.

We have heard this morning that President Donald Trump is not expected to certify Iran’s compliance of the Joint Comprehensive Plan of Action (JCPOA) between Iran and the P5+1 countries.

This should be viewed for what it is; it is a domestic American issue with absolutely no immediate impact on the JCPOA itself.

Considering that Donald Trump ran a presidential campaign on attacking the deal, this does not come at all as a surprise by any stretch of the imagination.

The immediate impact of this is that Congress will have 60 days to decide whether to re-impose sanctions. Such a scenario is highly unlikely.

We encourage our clients to stick to the following facts:

In the light of the above, neither we nor any of our clients should be worried about this wholly expected political move.

We will update all clients as matters progress.