Home » Refusal to postpone a disciplinary hearing made dismissal unfair 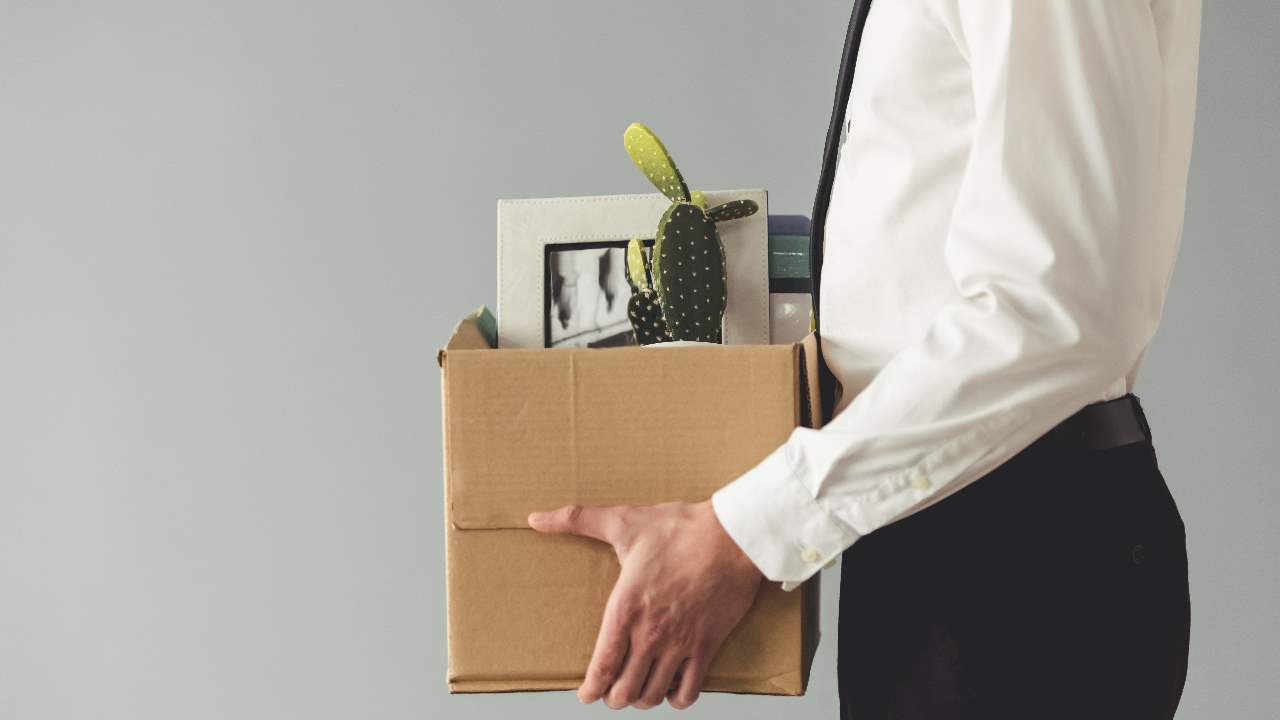 The Employment Appeal Tribunal has held an employee was unfairly dismissed when her employer refused to postpone a disciplinary hearing for to allow her union representative to attend.

Mrs Smith had been an employee of Talon Engineering Limited (Talon) for 21 years.  She was suspended whilst Talon investigated allegations of gross misconduct including that she had sent unprofessional emails to a key contact of the business.  The first disciplinary hearing that was scheduled was postponed due to Mrs Smith being ill and then having a period of annual leave.  Mrs Smith’s union representative was not available on the new date and emailed Talon requesting the hearing be postponed.  He offered up 3 dates when he would be available, all of which were more than 5 working days after the re-arranged hearing date.

Talon refused to agree to this request and Mrs Smith refused to attend without her union representation.  Talon went ahead with the meeting in her absence. Talon dismissed Mrs Smith for gross misconduct. Her appeal against dismissal was unsuccessful and she brought a claim for unfair dismissal.

The Employment Tribunal found although Mrs Smith’s conduct was potentially a fair reason for dismissal, refusing to postpone the disciplinary hearing made the dismissal unfair.

In the Tribunal’s view, no reasonable employer would have refused a further short postponement and gone ahead in the employee’s absence, given the importance of employees attending such hearings. Although in some circumstances it is appropriate to go ahead with such a hearing in the employee’s absence the Tribunal considered this was not one of those cases as there had been no misbehaviour on the part of Mrs Smith, the process itself had not gone on for a particularly lengthy period of time and the requested postponement was short.

Talon appealed to the Employment Appeal Tribunal (EAT). A key ground of their appeal was that the Tribunal had failed to take into account the rules on being accompanied to hearings set out in section 10 of the Employment Relations Act 1999 (1999 Act).

The 1999 Act sets out the statutory right of employees to be accompanied to disciplinary (and grievance) hearings. Under section 10, where an employee’s chosen companion is unavailable, an employer must re-arrange the hearing if the employee suggests a reasonable alternative time which isn’t more than 5 workings days later than when it was supposed to take place.  The proposed alternative dates given by Mrs Smith’s union representative fell outside the 5 working day limit so Talon were not in breach of their duties under the 1999 Act in refusing to agree to these dates.

However, whether or not Talon were in breach of the 1999 Act was a separate question from whether Mrs Smith had been unfairly dismissed under the Employment Rights Act 1996. The EAT highlighted that although a breach of the 1999 Act would almost always mean that the employee was unfairly dismissed, this does not mean the opposite is true or that the Tribunal is prevented from finding that the dismissal was unfair.

The EAT upheld the Tribunal’s finding that the dismissal was unfair. It had not been reasonable to refuse to postpone the hearing and Talon had been “too impatient and hasty” to dismiss Mrs Smith.

This case highlights the potential risks of deciding to proceed with a disciplinary hearing in the absence of an employee, particularly when the reason the employee is unable to attend on that date is due to the unavailability of their chosen representative.  The 1999 Act does not provide the single answer to whether an employer has to postpone a hearing or not.

In determining whether or not to proceed in an employee’s absence in these circumstances, employers should consider:

For further advice on dealing with disciplinary hearings, please contact your usual contact in the Employment and Pensions Team.