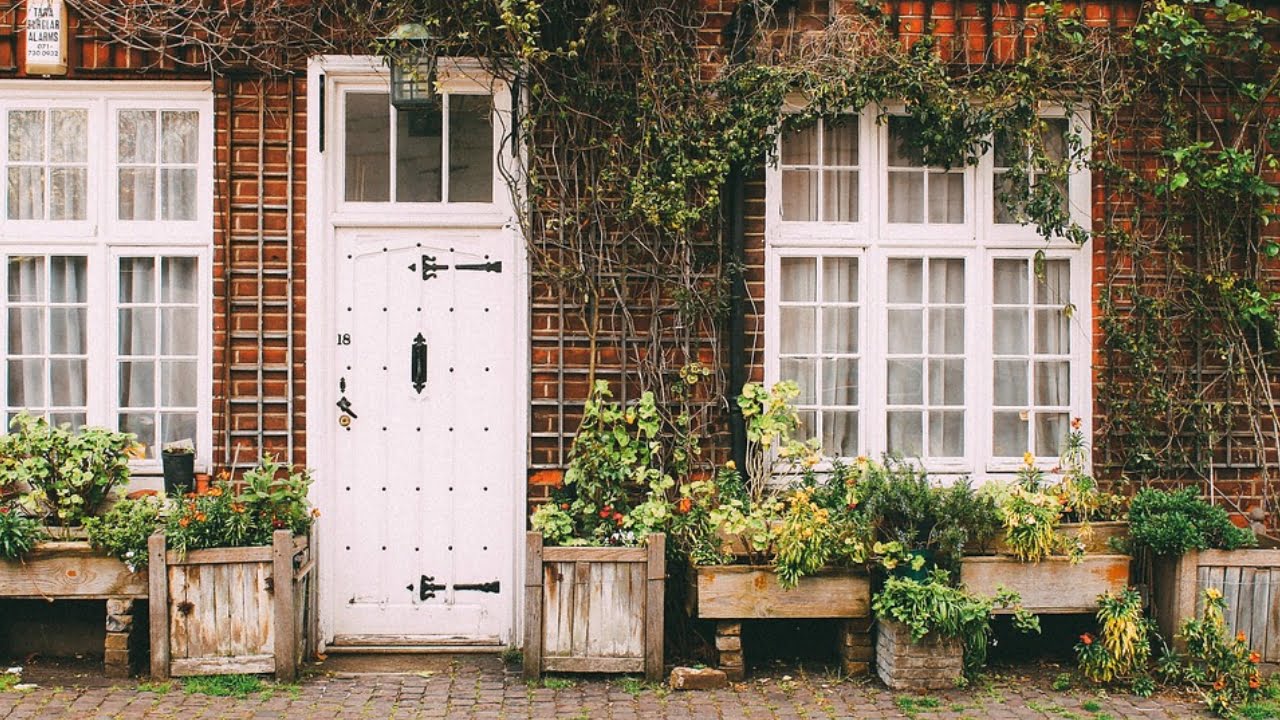 Following a Court of Appeal decision in October 2016 (Cardiff County Council v Lee), a landlord seeking to enforce a suspended possession order, as a result of breaches of that order by the tenant, must apply to court for permission before the warrant of possession can be issued.

At the time, the decision caused widespread concern for landlords and practitioners because of the increased costs and delays which would inevitably result from the additional stage in the eviction process –  and which also added to the extra processing and judicial work required of the already overloaded County Court.

Shortly after the decision, the Civil Procedure Rules Committee circulated a new N325A form to use when the suspended possession order was being enforced on the basis of rent arrears only. It also confirmed that for any other suspension terms, the application would have to be made using an N244 form with supporting evidence. At the same time, it was announced that the Committee would be carrying out a consultation.

The Civil Justice Committee has recently released their response to the consultation in which it effectively supports the current procedures. The consultation closed on 30 August 2017, but there is no formal decision yet.

We will provide an update once a formal report is published but in the meantime, landlords should continue to use the N325A when enforcing suspended orders based on rent, and N244 for all other cases.