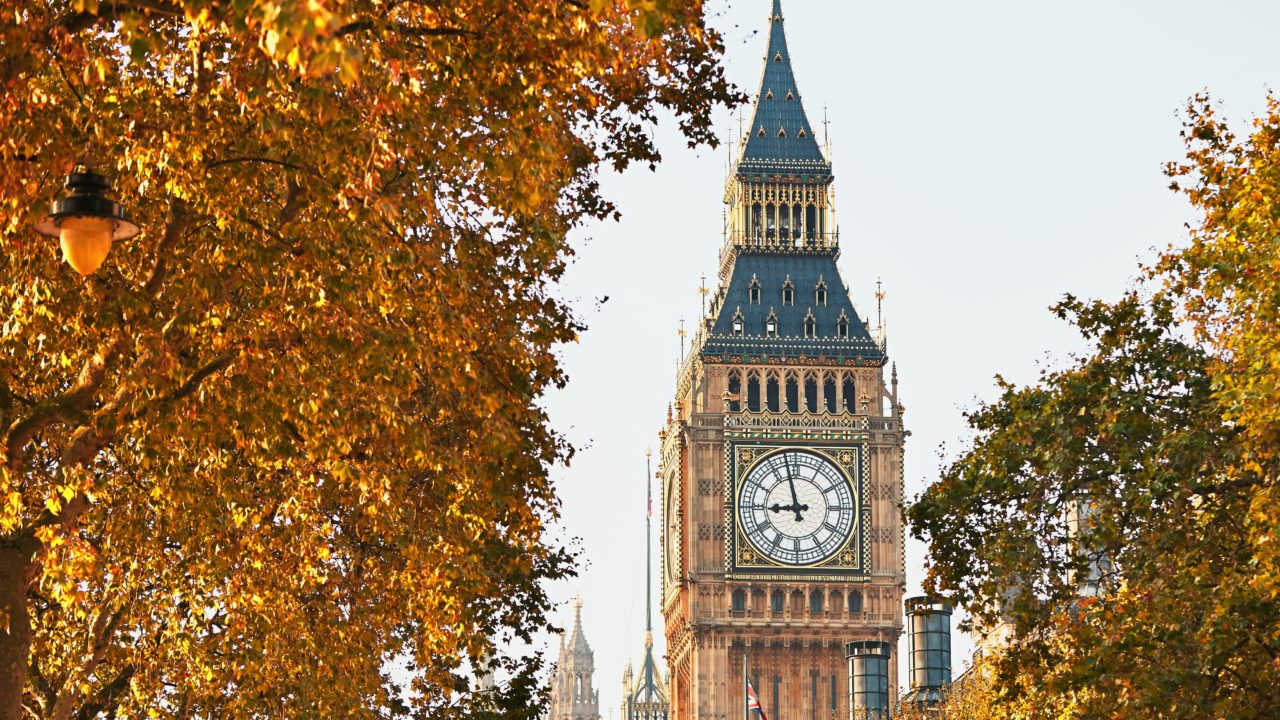 In October last year, our client, Mr Owen Paterson was found by the House of Commons Committee on Standards to have, in the Committee’s words, “used his privileged position as a Member of Parliament to secure benefits for two companies for whom he was a paid consultant…” The Committee described Mr Paterson’s alleged actions as “an egregious case of paid advocacy.”

Mr Paterson did not engage in lobbying, nor did he use his position as a Member of Parliament to secure benefits for any company. He is completely innocent of any charge of lobbying.

Mr Paterson was supported by statements from no fewer than 17 witnesses. The Committee refused to call any of those witnesses. In fact, other than Mr Paterson’s own testimony, no witnesses or evidence were produced and thus the Committee’s conclusions could not reasonably and fairly have been reached. Indeed, the uncontested witness statements supporting Mr Paterson must be deemed in law to stand. In other words, they have to be accepted as fact. There is no doubt that Mr Paterson was, and remains, completely innocent.

The bedrock of any disciplinary procedure is that it complies with the principles of natural justice. The Committee on Standards claims that these principles governs its workings. They do not. It is clear that in her pursuit of Mr Paterson, the Commissioner for Standards breached those principles – its own terms of reference – in many ways, going so far as to confirm in writing that she had decided that Mr Paterson was ‘guilty’ before she even spoke to him.

It is a fundamental requirement of natural justice that the role of investigator, prosecutor and adjudicator are quite separate, and must be performed by different individuals. In our client’s case, the Commissioner performed all three roles, with the Committee on Standards wrongly imagining that it was acting merely as an appellate body. The reality is that there is no appeal mechanism, nor any way within the system of challenging what has occurred.

That the principles of natural justice are not observed by the workings of the House of Commons Committee on Standards, was confirmed earlier this year in an independent report by Rt Hon Sir Ernest Ryder, formerly Lord Justice of Appeal. It is now widely accepted that there is a need for a fundamental review of procedures. In the meantime, though, our client and his reputation have been severely damaged by a system which has no means of appeal and no recourse.

Our client is, therefore, resolved to clear his own name by the only appeal mechanism which is available to him, which is the European Court of Human Rights. So, on his behalf we have applied to the ECHR. We hope that the UK Government will now address the merits of the case.

The irony that Mr Paterson, a vocal opponent of European institutions, should be seeking the help of the ECHR is not lost. But he has no other choice, as the Government has yet to meet its promise of repatriating human rights law to Britain, hence the application to Strasbourg.

By way of background, it has been claimed by both the Committee on Standards and the Registrar of Consultant Lobbying that their dual investigations were initiated following reports published in the Guardian newspaper. When the Registrar of Consultant Lobbying was forced to admit that Mr Paterson had not been guilty of consultant lobbying, the Guardian claimed that this ruling was based on a technicality. This was a gross misrepresentation. Throughout, Mr Paterson has been exempt from the requirement to register as a consultant lobbyist.

The lack of impartiality displayed by the Guardian has been mirrored by the stance taken by both the Parliamentary Commissioner for Standards and the Chair of the Committee on Standards. Notwithstanding repeated claims that Mr Paterson had been able to appeal his case, nothing could be further from the truth.

Mr Paterson now looks forward to presenting the facts before a dispassionate and independent tribunal.

For further information, please contact Philip Barden on philip.barden@devonshires.co.uk with any written questions.