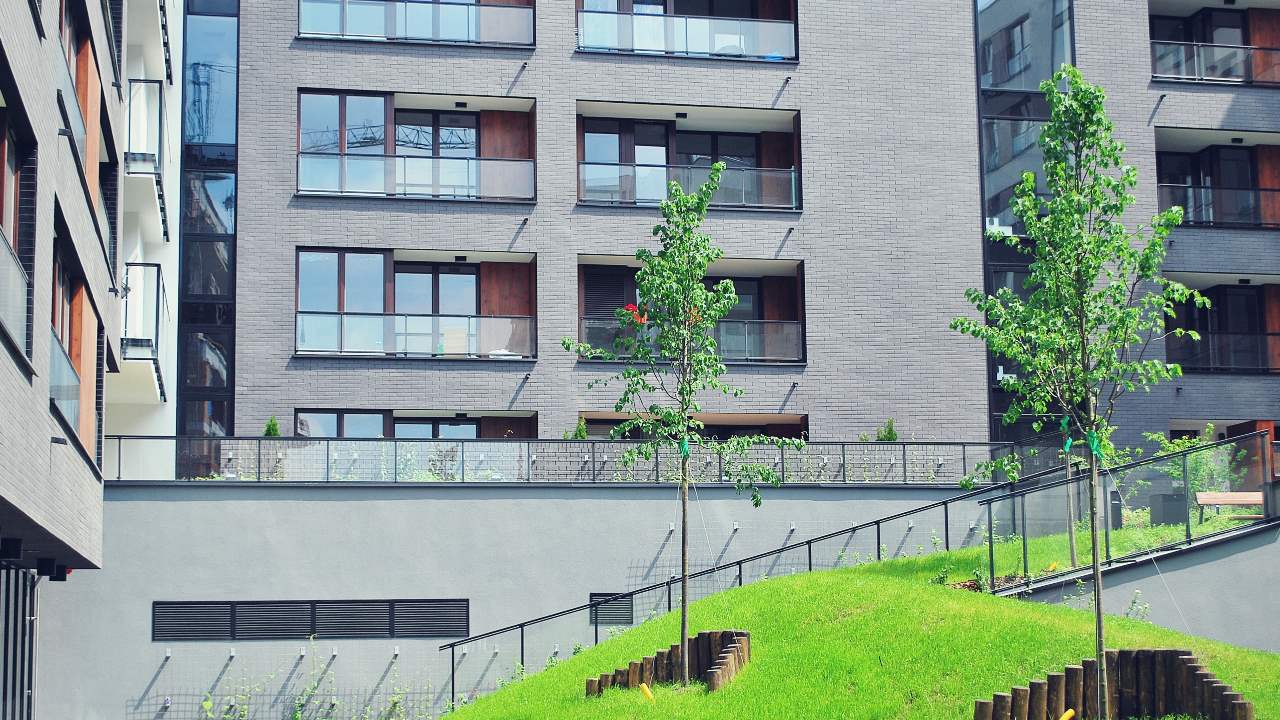 The Government should exempt social housing from its plans to abolish the assured shorthold tenancy regime.

The proposals could also have the unintended effect of reducing the supply of homes for rent, whether in the private rented sector or those offered by private registered providers (PRPs) of social housing, Devonshires said in response to the Ministry of Housing, Communities and Local Government (MHCLG) consultation, A New Deal for Renting.

By abolishing assured shorthold tenancies and the use of Section 21 of the Housing Act 1988, landlords will be unable to evict tenants without giving a reason. Instead, they will have to use one of the proposed additional grounds for possession, which sets out the reasons and circumstances under which a landlord seeks a Court order to evict.

“The proposals fail to adequately guarantee that landlords would be able to regain possession in an efficient manner,” the response says, given that the government has yet to decide on whether to establish a Housing Court, and did not pledge any further investment in the courts in last month’s Spending Round. Further, HM Courts and Tribunals Service’s modernisation project for possession proceedings has not yet even begun.

“Notwithstanding the lack of funding, courts are already full of complex and lengthy proceedings involving housing issues. These proposals would only serve to exacerbate that.”

The social housing specialist says that it already takes “an inordinate period of time” to conclude legal proceedings.

“This means longer delays and more pressure on an already over-worked court system. No proposals have, as yet, been made to deal with that.”

Devonshires are concerned about the unintended consequences of these proposals, for example the loss of starter tenancies which are a useful tool for tackling anti-social behaviour and the potential impact on Private Sector Leasing Schemes – which provide much-needed housing options for the homelessness sector – where landlords may not be able to recover possession easily and swiftly.

Devonshires says the proposals will make it more costly for landlords to recover possession as well. “This means an increase in legal budgets which, in turn, results in less money to expend on other projects including development and new homes being built. Overall the proposals could threaten the supply of homes for rent, in both the private and social sector.”

Nick Billingham a partner and head of Housing Management and Property Litigation at Devonshires, says: “There is concern that the proposals may limit the supply of homes – for example, if PRPs are not exempt, then the loss of starter tenancies may mean they will be less willing to take a chance on nominees from local authorities whose history suggests they may not be able to sustain a long-term tenancy.”

“It would result in the incongruous position that a tenant of a local authority, who should have the highest degree of security of tenure, actually having the lowest because of a local authority’s ability to offer an introductory tenancy, for example.” This is a one-year trial tenancy where it is much easier to evict the tenant than usual.

Nick Billingham adds: “The reality is that the Government needs to sort out the court system before it contemplates reform – all the rights in the world are of no use, for landlord and tenant alike, if they cannot be enforced in an effective, timely and cost-efficient way.”