Home » Gas Safety Certificates and Section 21 Notices: Shooltz is here to stay The 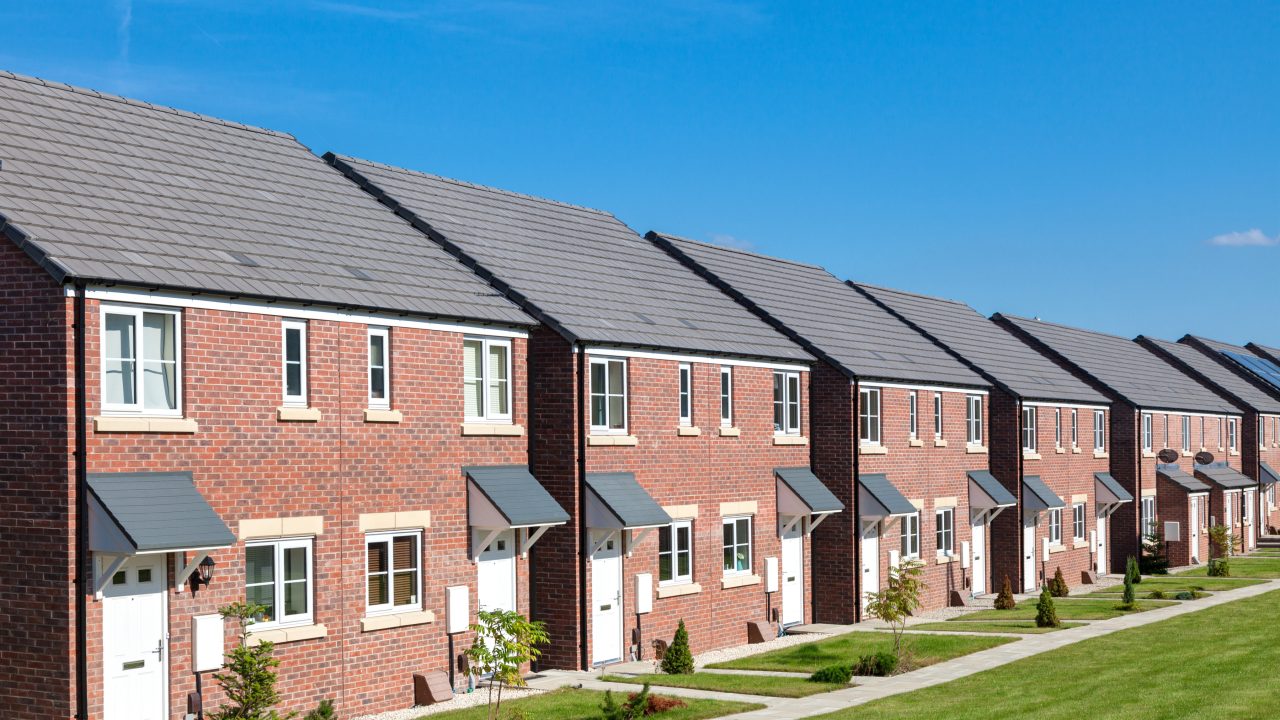 The recent county court decision in Trecarrel House Limited v Rouncefield affirming the decision of HHJ Luba QC in Caridon Property Limited v Monty Shooltz together with confirmation from the MHCLG in January 2019 that the Government does not intend to legislate to address the result of that decision make it clear that the effect of Shooltz will continue to be felt for the foreseeable future.

As such, landlords must ensure they are taking steps to provide new assured shorthold tenants with valid gas safety certificates (GSC) prior to the tenancy commencing so as to protect their ability to serve a section 21 notice once the tenancy commences. We provide a brief reminder of the position below in order to assist Landlords in this regard.

The Assured Shorthold Tenancy Notices and Prescribed Requirements (England) Regulations 2015 provide that Landlords cannot serve a valid section 21 notice if they are in breach of a prescribed requirement. One of those prescribed requirements is the requirement contained at Paragraph 36(6)(b) of the Gas Safety (Installation and Use) Regulations 1998 for a Landlord to provide a new tenant with a valid GSC prior to their tenancy commencing. Following the commencement of Section 41 of the Deregulation Action 2015, this is now a requirement for all assured shorthold tenancies which commenced after 1 October 2015.

In the matter of Caridon Property Limited v Monty Shooltz, an appeal by Caridon, HHJ Luba found in his judgment of 8 February 2018 that Caridon’s failure to comply with Paragraph (6)(b) of the Gas Safety Regulations by not providing Mr Shooltz with a valid GSC prior to his tenancy commencing was a failure to comply with a prescribed requirement meaning they were unable to serve a section 21 notice. The requirement could not be complied with by a valid GSC being served after commencement of the tenancy but prior to the service of a section 21 notice. As such, the landlord had a “once and for all” chance to get it right at the commencement of the tenancy and, if they failed to do so, they lost the ability to seek possession via service and expiry of a section 21 notice.

The Ministry of Housing, Communities and Local Government

Following HHJ Luba’s Judgment, there was much consternation among Landlords in both the private and public sectors as there was concern that many Landlords may have inadvertently failed to comply with the requirement to provide a valid GSC prior to the commencement of a tenancy meaning they had lost the ability to recover possession via the mandatory ‘no-fault’ section 21 route.

On 13 February 2019, the decision of HHJ Luba QC was reaffirmed by HHJ Carr in the case of Trecarrel House Limited v Rouncefield in an appeal by Rouncefield heard at Exeter County Court. In this matter, it was accepted that no GSC had been provided or displayed before the start of the tenancy but one was served prior to the service of the Section 21 Notice. HHJ Carr allowed the appeal and the possession claim was accordingly dismissed as a result of the Landlord’s failure to comply with the relevant paragraph of the Gas Safety Regulations.

HHJ Carr stated within his judgment that the prescribed requirements were clear and that “No landlord loses the ability to rely on s.21 unless they have failed to provide basic safety information”.

Accordingly, it is clear that, despite concerns being raised by Landlords regarding the effect of the decision in Shooltz on their ability to seek possession, both the Government and the Courts have confirmed that they are of the opinion that the decision in Shooltz was correct. As such, Landlords must take steps to ensure that copies of valid GSCs are provided to new tenants before the tenancy commences or face being unable to recover possession via the section 21 process.