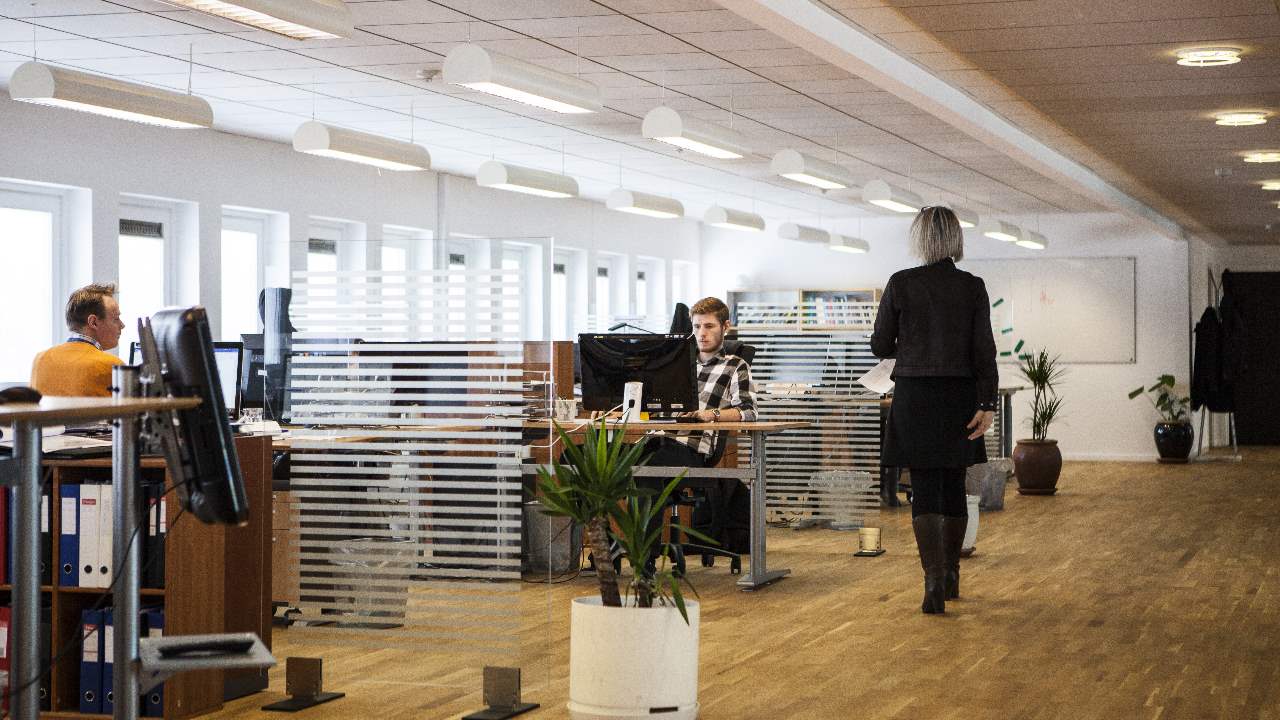 As the midnight deadline for gender pay gap reporting approached on 4 April, thousands of employers rushed to publish their data in time.

The statistics from over 10,000 companies and public sector organisations are now available on a government website. Whilst there are significant variations between employers, the results have shown a significant gender gap in favour of men persisting across all industries.

As outlined in our previous blogs, organisations with over 250 employees had been asked to report on the following:

The aim of introducing the reports was to create transparency around gender pay differences in order to highlight differences and promote change to reduce the gap.

An analysis of the data so far shows a significant gender pay gap in favour of men. The median pay for men was higher than women in around 75% of organisations, with an average pay gap of around 18%. The large proportion of employers showing a pay gap perhaps explains the reluctance of many to publish their pay gap report any earlier, particularly given the scrutiny some organisations such as the BBC have faced when doing so.

Although the average pay gap represents a historic low, the continued existence of the gap and slow pace of change have been criticised, with the Prime Minister describing the gap as one of the “burning injustices” damaging society which needs to be addressed.

In many cases the gap within an organisation can be attributed to an overrepresentation of women among low-paid retail, care and administration roles, whilst men are over-represented in senior management and technical roles in IT and finance. The reasons for this are complex but may relate in part to availability of flexible/family-friendly working hours in certain roles and societal attitudes about care/service related jobs and responsibility for childcare.

The Equalities and Human Rights Commission (EHRC) has made clear it will be taking enforcement action against those (estimated to be as many as 1500) who failed to report by the deadline. Such organisations could face a significant fine and also reputational damage in being “named and shamed” on the government website. It is therefore essential that any eligible employer who has not yet published their report does so as soon as possible.

The EHRC will also be analysing the data provided and exercising its powers to request further information where figures appear to be implausible. A doctoring of the figures could therefore also lead to enforcement action.

The gender pay gap report for each organisation will be available via the government portal for three years, so it will be possible to track changes over time. This, in combination with the widespread publicity surrounding this issue, is leading many employers to reflect on how they can improve or eradicate their gender pay gap. Steps that can be taken: