Home » The Homelessness Reduction Act 2017: What do RPs need to know? 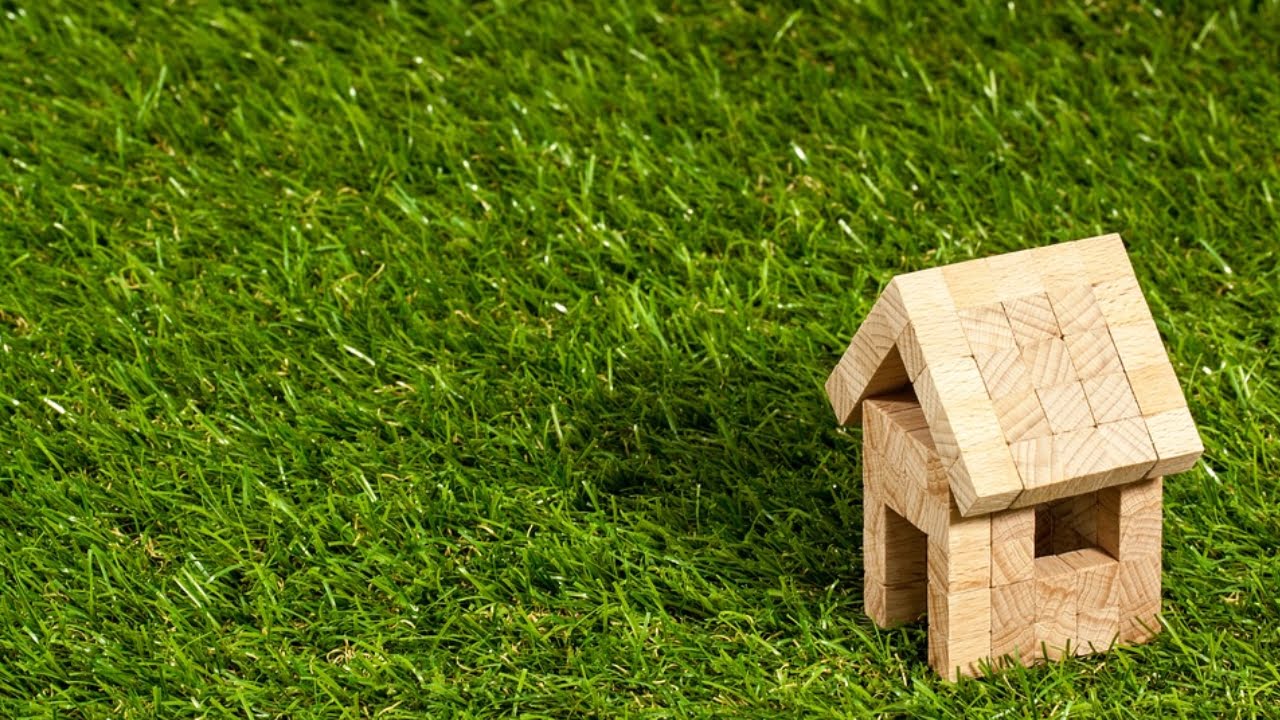 The Homelessness Reduction Act 2017 (“the Act”) received Royal Assent in April this year. Although it is not currently in force, the latest indication from the Government is that there will be consultation on a draft Homelessness Code of Guidance shortly before the Act comes into force in April 2018.

The Act represents the biggest shake-up of the law relating to homelessness for almost 20 years with significant amendments to the Housing Act 1996 being introduced in relation to how local authorities (LAs) assist people who are homeless or threatened with homelessness. The overarching aim of the legislation is to help all such applicants find accommodation at an earlier stage than under the current statutory framework.

The focus of the Act is aimed at the duties of LAs but some of the changes being introduced are likely to have a knock-on effect on RPs meaning they should be aware of the same.

Under the Act (amended s.175(4) HA 1996), a person will now be considered to be threatened with homelessness if it is likely that they will become homeless within 56 days, doubling the current 28 days. During that period, the prevention duty requires the LA and applicant to work together so that alternative accommodation can be found or so the applicant can remain in the existing accommodation.

RPs will be aware that the law relating to s.21 notices is complex and littered with potential pitfalls, so care should be taken to ensure that s.21 notices being served fulfil all the statutory requirements to avoid these being challenged.

Although there was some discussion regarding the possibility of the expiry of a s.21 notice triggering ‘actual’ homelessness during the passage of the Bill, this did not make it into the Act. As such, it remains the case that LAs will likely continue to insist that an applicant for homelessness await the issue of possession proceedings, the making of a possession order or even a date for a bailiff’s appointment before considering that applicant homeless.

This means that RPs will continue to have to issue and pursue possession proceedings on expiry of s.21 notices even where the tenant has made an application for homelessness to the relevant LA.

For further information on the introduction of the Act or the requirements for service of a valid s.21 notice, please contact Mark Foxcroft on 0207 065 1861 or mark.foxcroft@devonshires.co.uk .