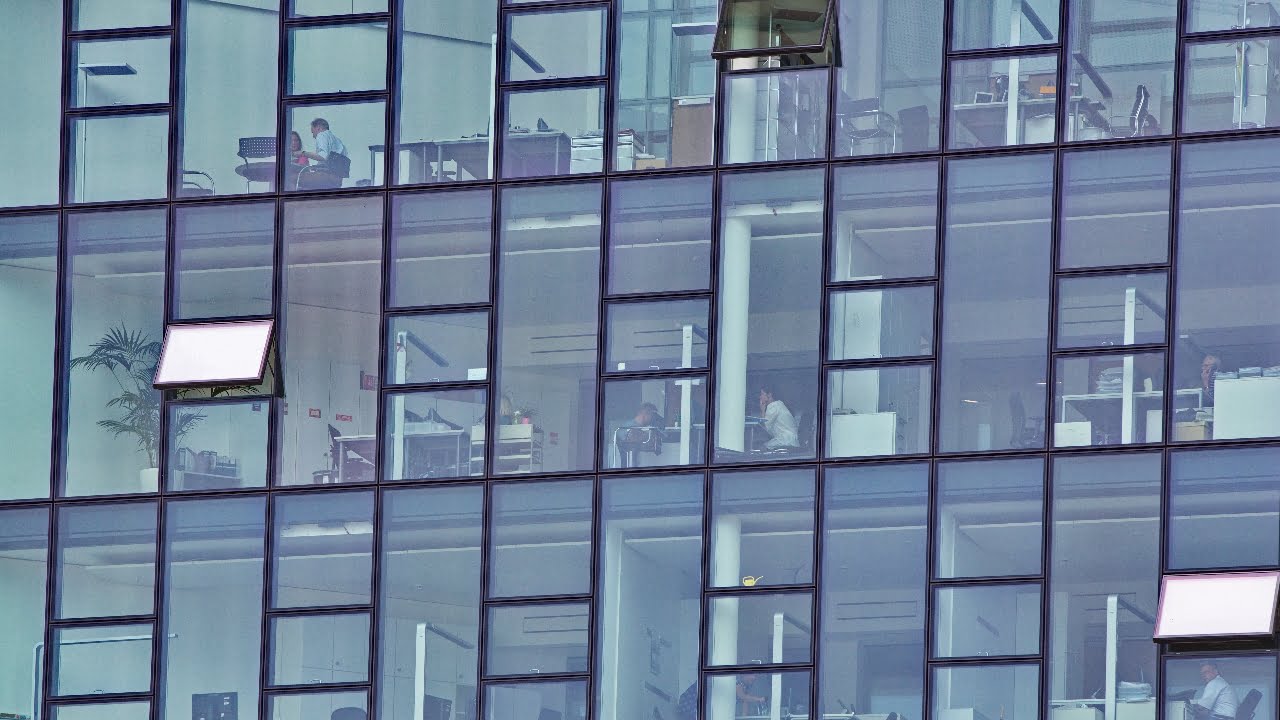 Following a referral by the Court of Appeal, the European Court of Justice (CJEU) has ruled that a worker who was miscategorised as self-employed is entitled to accumulate rights to paid annual leave where his employer had denied him the opportunity to exercise that right.

Mr King (K) worked for the Sash Window Workshop (SWW) under a “self-employed commission-only contract” from 1999 to 2012. During this time, K was treated as self-employed by SWW and any leave taken by him was unpaid. Following his dismissal in 2012, K raised a number of claims against SWW including for payment of holiday pay dating back to 1999.

At first instance, the Employment Tribunal found that K was a worker and not self-employed. They also found he was entitled to accrued but untaken holiday pay in the most recent leave year (2012/2013), and holiday pay for unpaid leave taken between 1999 and 2012, which was accepted by the parties. However, the question as to whether K was entitled to pay in lieu for accrued but untaken leave for between 1999 and 2012 remained contentious.

Following an appeal and cross-appeal, the matter was referred to the Court of Appeal, who in turn referred preliminary questions regarding the correct interpretation of the Working Time Directive (‘the Directive’) to the CJEU. These concerned the following:

Article 7 of the Directive provides that every worker is entitled to at least 4 weeks annual leave (less than the current 5.6 weeks leave currently provided under UK legislation). SWW had argued the requirement under the Working Time Regulations 1998 for leave to be taken in the leave year it is accrued meant that K was time-barred from bringing this part of the claim, whereas K advanced the view that the right to the unpaid leave arose on termination of the employment relationship and so his claim was not time-barred.

CJEU Decision
On (a), the CJEU noted the right to paid annual leave is an important principle of EU social law to which member states must not add preconditions, and that the purpose of paid annual leave is for relaxation and leisure. With this in mind, if a worker is uncertain as to whether any leave they take will be paid then this will affect their ability to enjoy their time off and may deter them from taking annual leave. Such an effect would be incompatible with the purpose of providing paid annual leave, so it is not required that a worker must take leave before establishing that they have a right to be paid for that leave.

As to (b), the CJEU found the right to paid annual leave must not be interpreted restrictively. Although case law has determined a carry-over limit on annual leave can be put in place in circumstances where a worker is long-term sick, the court did not find that this was analogous with a situation in which a worker has been prevented from taking paid leave due to a refusal on the part of the employer to pay.

Instead, the employer must “bear the consequences” if they refuse a worker the right to paid leave, even if this is on the genuine belief that the worker is self-employed. Article 7 precludes domestic legislation from imposing practices that prevent a worker from carrying over or – as in this case – accumulating paid annual leave rights so carry-over limits such as the 18 month period suggested by the Court of Appeal, are not compatible with the Directive.

Comment
The Court of Appeal may not, in its final judgment, follow the opinion of the CJEU. In the event that it does, the implications could be significant, for example leading to an increase in holiday pay claims.

Most obviously at risk are those employers who have potentially mislabelled large portions of their workforce as self-employed, who will have been denied holiday pay in the same way as K.  However, other employers should also take heed, reviewing their relationships with contractors for risk that they have worker status and ensuring holiday pay is paid in full, taking account of any commission or overtime.