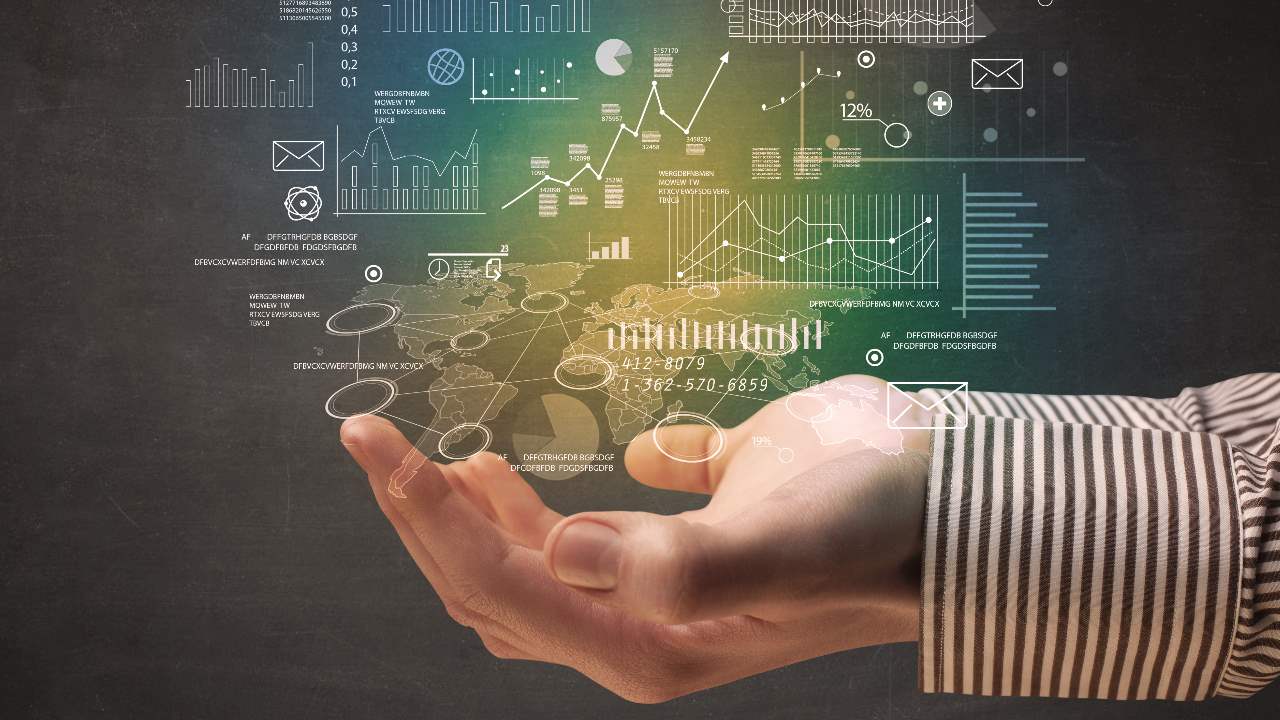 Earlier this week the Court of Appeal dismissed the case lodged by Mundy against their landlord, the Sloane Stanley Estate Trustees.

The case had the potential to change the way that premiums for leasehold extensions are calculated and there had been much press speculation that had Mundy been successful, it could have resulted in some leaseholders saving nearly 50% on the premium payable for their lease extension. The Court looked at how these premiums are calculated and whether certain methods of calculation were outdated resulting in higher premiums being paid by leaseholders.

It is accepted that flat lease owners are to pay a premium for extending their lease and that provided they fulfil the minimum criteria, their right to a lease extension is protected under statute (the Leasehold Reform (Housing and Urban Development) Act 1993). In order to calculate the premium payable by the leaseholder, one of the elements a valuer needs to take into account is the value of the property held on the lease versus the freehold value of the same property. The relationship between the two is known as “relativity”.

When the valuer carries out the valuation, the 1993 Act requires them to assume that the lease subject to the extension does not actually have a statutory right to extend (commonly referred as a “no Act” lease). The difficulty is that this does not reflect the reality of the market place, as residential long leases invariably benefit from a statutory right and to that extent there is no real world market evidence available for the valuer to take into account in their valuation and the comparison has to be hypothecated.

Accordingly, over time, various agents and valuers have put together models (known as “relativity graphs”) for the purpose of providing a basis for calculating relativity. These relativity graphs each differ based on the coefficients and assumptions used by each agent and valuer. A number of the more widely used relativity graphs were drawn up by agents of the large institutional land owners and include the Duke of Westminster (Cadogan Estate), Grosvenor Estates, Ilchester Estates and the John Lyon estate. These graphs however, have been widely criticised as arbitrary and no longer representative of the current property market.

The case of Mundy v The Sloane Stanley Estate Trustees was taken to the Court of Appeal on the basis that the model used by the Sloane Stanley Estate (argued as being one of the outdated models) resulted in a higher premium being levied that does not accurately reflect the basis for which valuations are intended to be undertaken under statute. Outside of Court, it has been argued that this represented a landlord bias in the valuers’ models.

Mundy sought to rely on an alternative model for calculating the relativity, known as the Parthenia model.  This model is  derived from actual market values from the 1980’s and 1990’s prior to the introduction of the 1993 Act, which was a time where leases of flats did not yet benefit from a statutory right to renew which intended to reflect the “no Act” assumption.

Originally the Upper Tribunal found in favour of Sloane Stanley Estates and was scathing of the Parthenia Model, describing it as “a clock that strikes 13” in the outcomes it produced.  It was argued that this was on the basis that the model produced a result where a lease without the right to extend was attributed greater value than one with the right – an impossible result. However, the Tribunal was also critical of relativity graphs and of the assumptions used by valuers in general, stating that more emphasis should be placed on actual, contemporaneous market transactions and that the role of a valuer is to weigh up, and perhaps use several different, methodologies in their work.

Mundy took this to appeal at the Court of Appeal, arguing the criticism of the Parthenia model in the original judgement was flawed. The appellant argued it was incorrect to compare the modern value of the lease with the right against the value (as calculated using the Parthenia model) of the lease without the right. It was submitted that the current real world value of leases, based on modern market conditions, had been wholly tainted by the flawed relativity graphs used by institutional landlords and as such were unreliable.

Unfortunately for the Mundy’s and other leaseholders waiting for a positive outcome, the case was dismissed. The predominant reasoning was that in any valuation exercise there must be some analogy to other evidence, with adjustments to be made to match the present situation. Even the Parthenia model operates with reference to real world evidence. The real world comparison in this case was to the ‘very same lease of the very same flat sold almost exactly at the valuation date’, thus the only variable to be adjusted was the statutory assumption that an extension was not possible. The Court believed that the Upper Tribunal was correct in allowing such adjustments and disagreed with the accusation the market has been distorted by the use of existing models to the extent that it had been ‘corrupted’. Even if it had been tainted, it was still the market and it was still the best comparison available.

Whilst the case was dismissed, it is hoped the publicity surrounding the case will result in greater scrutiny by valuers who have more of a role to play to ensure that valuations are determined on an individual case basis and that they need to use their judgement to sift through the models and market data that they feed into reports.

While the case does not present any marked change in the law, as was hoped by many, Lord Justice Lewison conceded that neither the techniques used by Mundy or by their landlords were perfect and that a ‘holy grail’ model might soon be found. Arguably, the criticisms of valuers’ models and the general principles behind them reflected both in this appeal and in the original case will give plenty of grist to the mill for future challenges in the courts.

Irrespective of the outcome of this case, there are likely to be changes coming to the way residential leases are extended. As noted in the judgement, the Government has invited the Law Commission to consider further improvement of the model. Reforms to this and other leasehold practices (e.g. leasehold houses and ground rents – click here for further details) are hot on the government’s agenda and as such it is expected that there will be changes in the no so distant future making it easier and possibly cheaper for leaseholders to extend their lease.