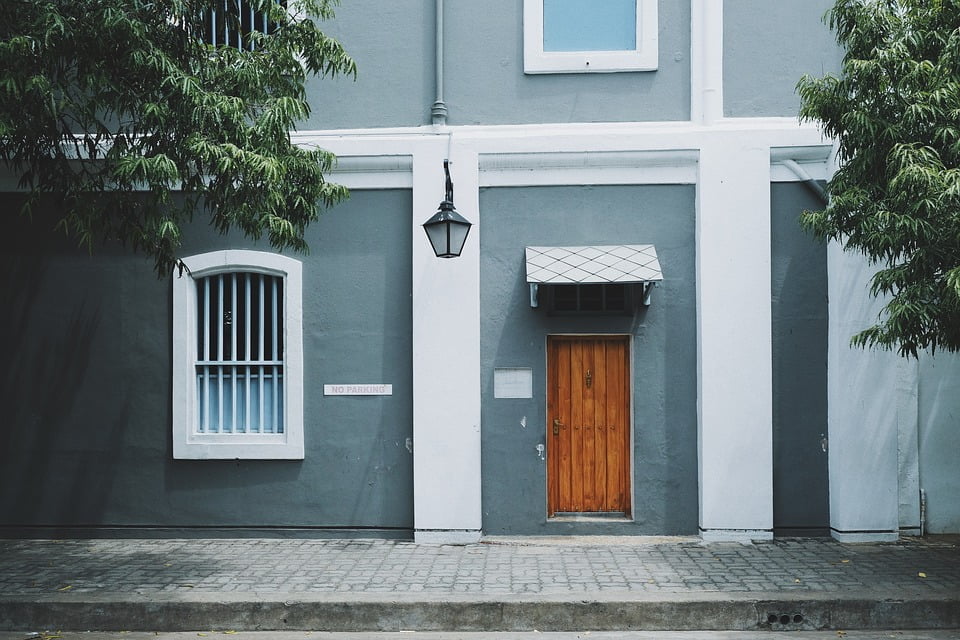 This was Ms Bamber’s appeal of a first instance decision that Livewest were not required to give Ms Bamber 6 months’ notice of the fact that they did not propose to grant her another tenancy on the expiry of her fixed term tenancy pursuant to Section 21(1B) of the Housing Act 1988 (“the Act”) when exercising a break clause within the probationary period of her fixed term tenancy.

Ms Bamber was granted a 7 year fixed term tenancy by Livewest. The tenancy agreement provided for a 12 month ‘starter’ period (extendable to 18 months) and that during the ‘starter’ period there was a break clause which read:

Following accusations of anti-social behaviour, a notice purporting both to exercise the 2 month break clause at 2.1.1 and to be a section 21 notice was served on Ms Bamber by Livewest. Upon expiry of the 2 month notice period, Livewest brought possession proceedings against Ms Bamber relying upon the notice.

Ms Bamber defended the proceedings on grounds that tenancy was for a term certain of 7 years meaning section 21(1B) of the Act applied, which meant that Livewest were required to serve Ms Bamber with an additional 6 month 21(1B) notice when seeking to end the tenancy and the Court could not therefore make a possession order as they had not done so. The judge at first instance rejected this argument and made a possession order. Ms Bamber appealed to the High Court.

The appeal judge found that Livewest were not required to give 6 months’ notice pursuant to Section 21(1B) of the Housing Act 1988 in order to determine Ms Bamber’s tenancy during the probationary period. The reason for this was that Livewest’s exercise of their contractual right to break the tenancy during the probationary period meant that the tenancy “was no longer a fixed term tenancy for a term certain of not less than two years”.

This was because the effect of service of the break notice was to leave Ms Bamber with a statutory periodic tenancy pursuant to Section 5(2) of the Housing Act. As such, the provisions of Section 21(1A) and Section 21(1B) requiring six months’ notice no longer applied and the Court could make a possession order.
This decision appears to provide some clarity on the issue of whether a 6 month 21(1B) notice must be served in addition to a 2 month section 21 notice when a Landlord is seeking to exercise a break clause during a probationary period of a fixed term tenancy. However, the decision has attracted criticism on the basis that, applying the logic of the judgment, the whole purpose of s.21(1B) is undermined.

The purpose of s.21(1B) is to ensure Landlords give tenants at least 6 months’ notice of the fact they will not be offered a new tenancy at the end of the fixed term of their current tenancy and, if a Landlord fails to give such notice, the court cannot make a possession order based upon a section 21 notice. However, applying the finding of the judge in Bamber, a Landlord’s failure to serve a s.21(1B) notice would not stop the court from making a possession order after the end of the fixed term.

This is because where there are possession proceedings at the expiry of a fixed term they will always, by definition, be after the end of a fixed term and when a statutory periodic has arisen. This means the tenancy will “no longer be a fixed term tenancy” thus allowing the landlord to serve a valid s.21 notice at that time. The Landlord would accordingly not be penalised for failing to serve a s.21(1B).

Ms Bamber was given permission to appeal to the Court of Appeal in January 2019 so it may be the case that further clarification is provided on this issue. However, as laid out below, this may be of less relevance in the future.

The death of Fixed Term Tenancies?

With the enactment of the Localism Act 2011 and the powers contained therein allowing local authorities to offer secure fixed-term tenancies with a minimum term of two years to new social tenants from 1 April 2012 onwards, the Government made it clear they intended to give local authorities and registered providers greater freedom to manage their housing stock by offering fixed term tenancies. This led to large numbers of RPs beginning to offer fixed term assured shorthold tenancies to new tenants from 2012 onwards.

Further, when the Housing and Planning Act 2016 was enacted it contained provisions which, if brought into force, would prevent local authorities in England from offering secure tenancies for life in most circumstances meaning the provisions would phase out lifetime tenancies and replace them with longer fixed term tenancies. As such, it seemed clear that the Government remained keen on fixed term tenancies as the tenure type of choice for the social housing sector.

However, this changed significantly on 14 August 2018 when the Social Housing Green Paper ‘A new deal for social housing’ was published, in which the Government confirmed they were not going to implement the provisions in the Housing and Planning Act 2016 referred to above.

This decision together with the on-going uncertainty surrounding the operation of the fixed term tenancy regime highlighted in cases such as Bamber and the added administrative burden the renewal process creates has led a number of high-profile registered providers to confirm that they are no longer going to offer fixed term tenancies to new tenants and some have begun the process of converting existing fixed term tenancies into ‘lifetime’ assured tenancies.

Considerable numbers of other RPs are following suit and beginning to phase out the use of fixed term tenancies. As such, this suggests that we are potentially beginning to see the end of the fixed term tenancy as the tenure of choice offered to new tenants with a reversion to periodic ‘lifetime’ tenancies going forward.