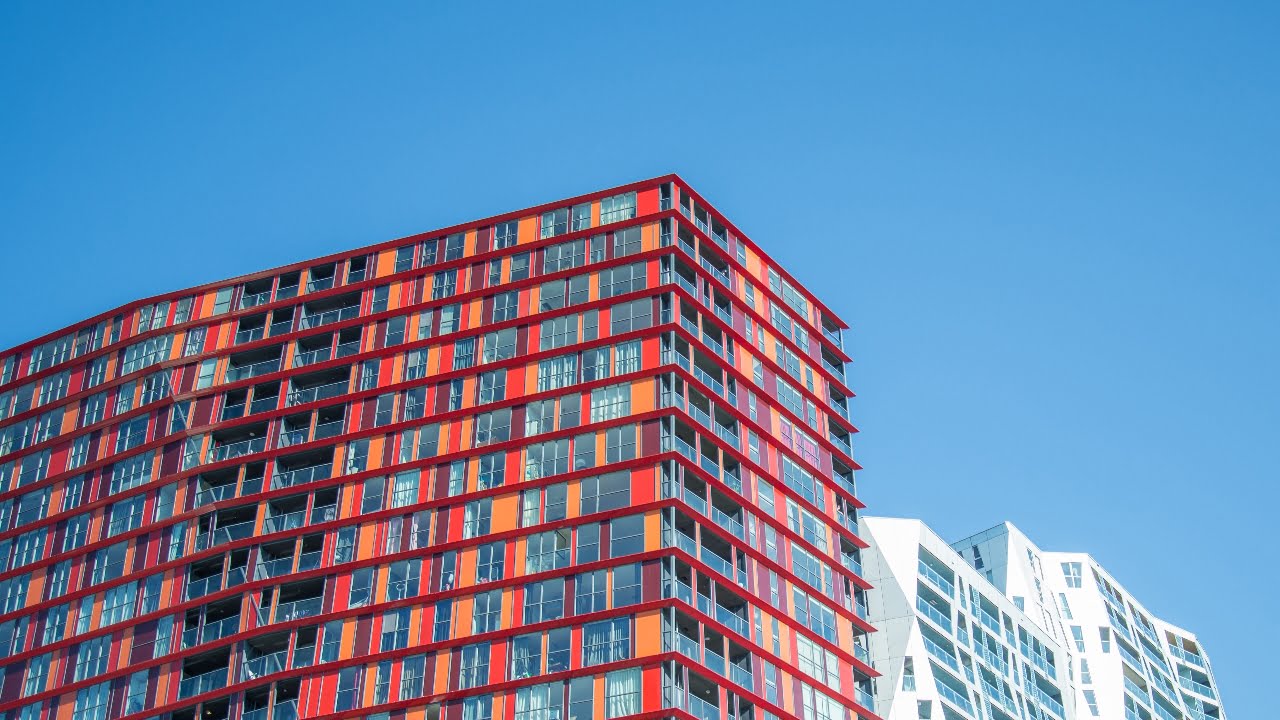 So there we have it. With a remarkable sprint to the finishing line, the last piece in the deregulatory measures tapestry, the local authority influence regulations, came in to force today.

The draft regulations were only published in late September. Less than two months later they are in force. Private RPs and local authorities to whom the regulations apply now have 6 months in which to effect the changes required by the regulations. These include:

For more details and assistance on how best to implement the changes, please contact Jonathan Jarvis , Partner in our Banking, Governance & Corporate Team.