Home » Major reinsurance disputes are on the rise post Covid 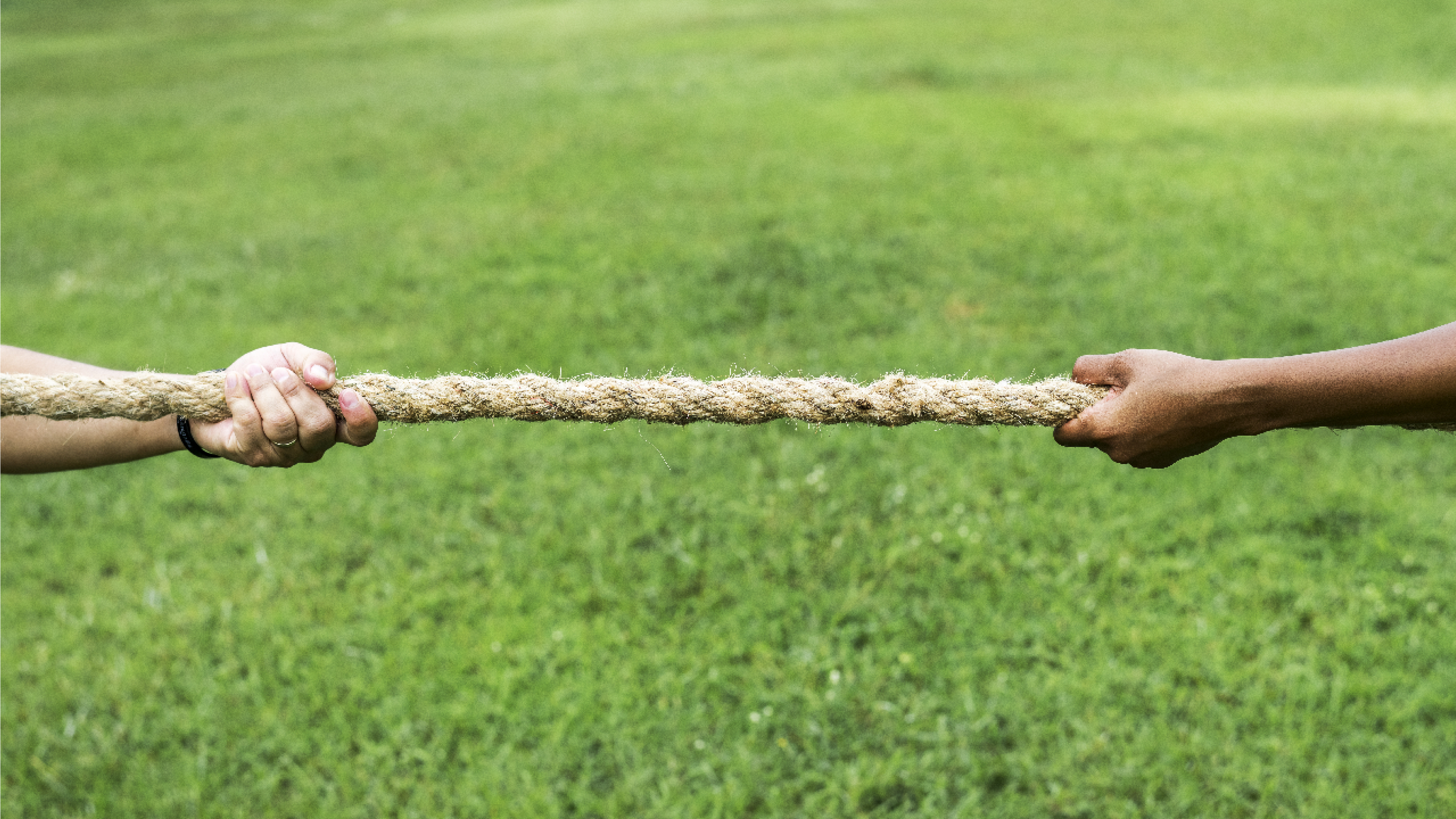 The coronavirus pandemic has led to more reinsurance disputes needing resolution. With no readily available playbook to direct how such disputes are to be answered, the market is gravitating towards lawyers again.

Major, widespread market reinsurance disputes have been rare during the past 20 years, certainly compared to those generated out of the personal accident London market excess-of-loss (LMX) spiral at the turn of the century, but Covid-19 has seen an about-face and more disputes needing resolution. Until now, the market has seen a scarcity of dispute first because there have been no major market frauds/insolvencies or endemic major market issues. Second, the market has seen good financial returns, has been capital-rich and has delivered good returns on equity, all incentivising it to sort out disputes around the boardroom table rather than place their resolution in the hands of lawyers.

With no readily available playbook to direct how such questions are to be answered, the market is gravitating towards lawyers again.

As parties once more focus on their relevant arbitration clauses – arbitration being the typical means of reinsurance dispute resolution – they will discover some important, recent English court decisions that have materially changed how arbitration panels can now be constituted.

First, the English courts have now ruled definitively on a common stipulated requirement in many arbitration clauses that provide arbitrators must have “10 years’ experience of insurance and reinsurance”. A rumbling issue had been whether such a requirement allows a party to appoint those who have gained their experience working with or on behalf of that market – lawyers, for example – not just those who had worked in the market.

In Company X v Company Y (2000) the High Court ruled only individuals who had worked in the insurance or reinsurance market could be appointed pursuant to such a clause. However, in Allianz Insurance Plc v Tonicstar (2018) the Court of Appeal overruled that case and confirmed the category of appointee was wider than this and so could include lawyers experienced in the market issues.

A more subtle impact of this decision is that such clauses therefore do not denote only a pure market arbitration panel must be constituted further to these terms.

While Tonicstar confirms on one hand that the universe of potential arbitrators can be wider than in the past, other recent cases have shown the English courts will now more actively police arbitrator appointments. Not only that, but the message has gone out that the courts will no longer be shy in removing an arbitrator if they consider them to be too close to the appointing parties or too involved in related market disputes, certainly without that involvement clearly being disclosed to all relevant arbitrating parties for their consent.

In Cofely Ltd v Bingham (2016) the court considered there were justifiable doubts in that case about an appointed arbitrator’s independence and impartiality. Here, the claimant arbitrating party had appointed that same arbitrator on a considerable number of other, recent occasions, generating significant income for that arbitrator. The arbitrator was removed.

More recently, in Halliburton Company v Chubb Bermuda Insurance Ltd (2020) the Supreme Court confirmed an arbitrator approached to act has a duty under English law to disclose his other relevant appointments where he is appointed arbitrator in related matters or for common parties. Should he fail to do so then the Supreme Court ruled this could lead to the court removing the arbitrator because of justifiable doubts as to his or her impartiality. In that case the arbitrator was not removed, but the marker was laid.

These cases suggest it may be difficult to appoint an arbitrator who is heavily in demand on the same issues and who happens to be appointed in other similar market disputes, at least with consent.

Further, if disclosure is given but the other party objects, simply choosing to ignore that objection risks a court challenge. That in turn will generate delay, cost and counterparty cost risk. The arbitrator, if not the proposed appointing party, may well decline to take that risk and the appointment will be halted.

For those who remember the LMX arbitrations, it was very common to see the same arbitrators appointed to many different disputes. That may now not be possible without multi-party consent. Parties may also find arbitrator terms proposed empower arbitrators to disclose their appointment in the future to discharge disclosure obligations then. On the other hand, there may be a ready supply of experienced reinsurance solicitors and barristers able to be appointed. Only time will tell.