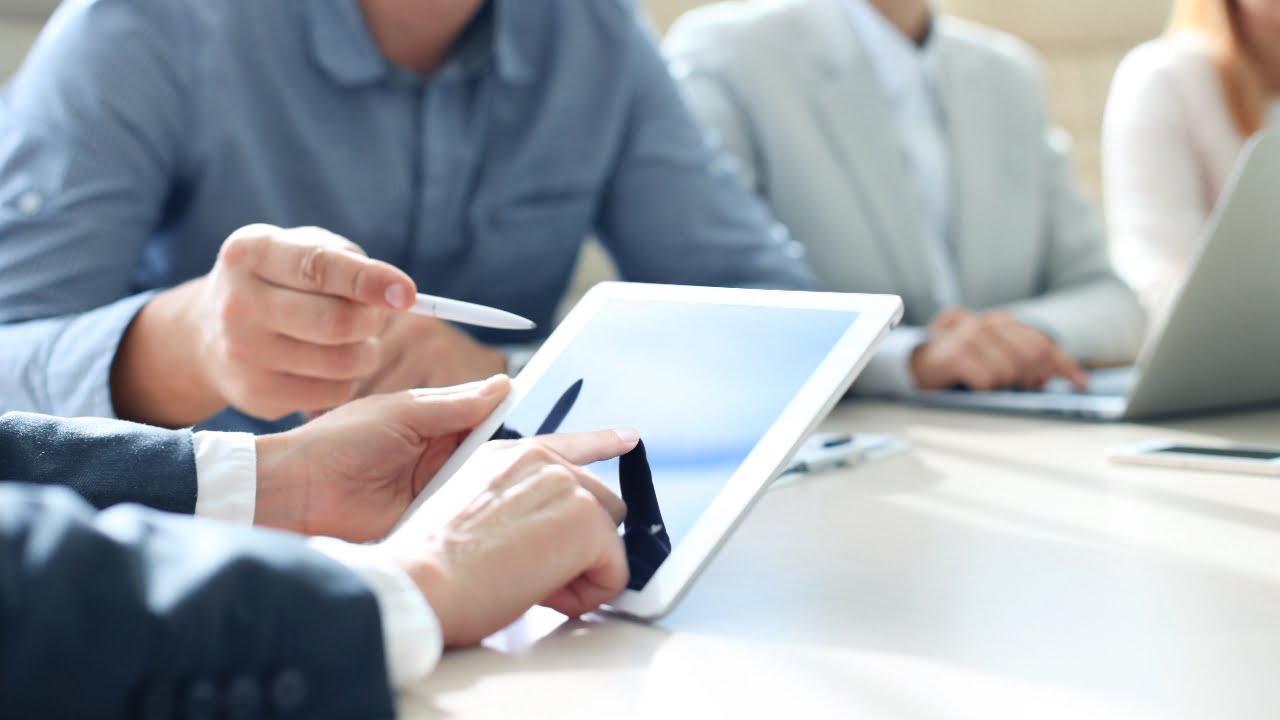 The Data Protection Bill was published on 14 September.

The Bill is intended to be read alongside the GDPR which comes fully into force in May 2018. By that time the Bill should have become law providing the UK with a Brexit-proof set of data protection laws.

The Bill fills some of the gaps left by the GDPR which always anticipated that individual EU states would have some latitude in certain areas to set their own rules.

Usefully, from the point of view of the housing association sector in particular, the Bill includes a definition of public authority (based on the same definition as in FOIA). This had been left in doubt by the GDPR.

Equally, the Bill preserves the most important existing exemptions under the DPA 1998.

For more information about the Bill and what you should be doing to prepare for the new legislation, please contact Nick Billingham.