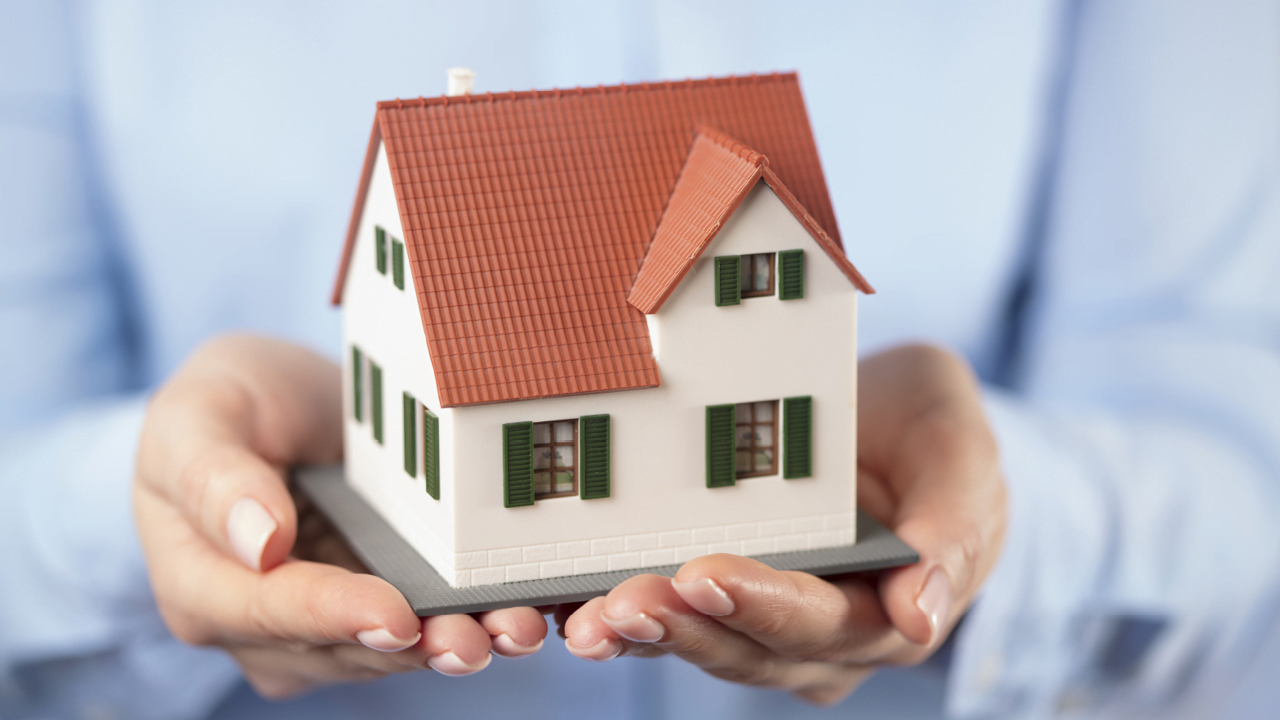 The Welsh Government statement confirms the increased notice period to six months will be introduced for converted periodic standard contracts from 1 June 2023.

The statement recognised that highly contrasting views were received in the responses to the consultation. It notes that ‘societal and individual benefits accruing from the extension outweigh the negative impact on individual landlords’. However, it is recognised that landlords will not have had an opportunity to take the proposal into account in agreeing new contracts prior to the announcement of the consultation. The statement concludes that in the circumstances, it is appropriate to allow landlords more time to plan than applying the change from 1 December would allow. It is noted that this approach is in keeping with the general commitment made in giving six months’ notice of significant matters relating to implementation of the Act.