Home » Paragon Asra Housing Limited v. Neville: Does proportionality need to be re-considered when a landlord seeks to enforce a warrant of possession? 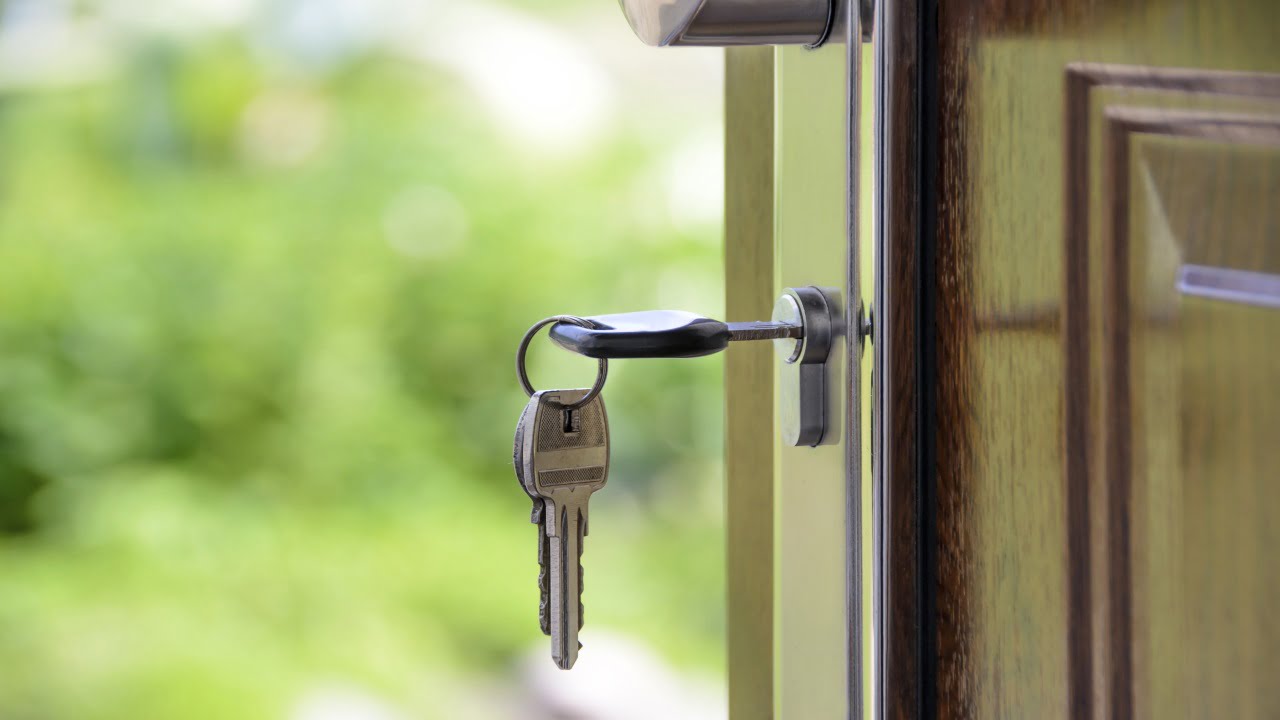 On 26 July 2018, the Court of Appeal handed down judgment in Paragon Asra Housing Ltd v Neville [2018] EWCA Civ 1712. The judgment is of significance for social housing practitioners as it dealt with situations in which a tenant seeks to raise an argument of disability discrimination in a warrant suspension application.

The case concerned possession proceedings originally brought by Paragon Asra Housing Limited (“Paragon”) against their tenant, Mr. Neville, reliant on Grounds 12 and 14 of Schedule 2 to the Housing Act 1988 in relation to incidents of anti-social conduct of a serious nature.

In his Defence, Mr. Neville admitted a number of incidents but asserted that they arose as a consequence of a disability caused by his use of opioids and a consequent dependence syndrome and that Paragon were discriminating against him on the basis of this disability by seeking possession.

The matter did not proceed to trial as the parties agreed by consent to a suspended possession order (“SPO”) approved on 11 April 2016, which recorded that (i) Grounds 12 and 14 were satisfied, (ii) that Paragon accepted that Mr. Neville ‘has a protected characteristic for the purposes of the EA 2010’ and (iii) that the court found it reasonable to make an order for possession but suspended on terms that Mr. Neville committed no further breaches of his tenancy.

Paragon argued that, as there was no material change of circumstances, it was unnecessary for the court to re-consider whether the proposed eviction would discriminate against Mr. Neville. The judge at first instance agreed and refused to suspend the warrant.

The Defendant appealed and was successful on the first appeal before Mr. Recorder Williamson QC. However, the Claimant sought a second appeal on the basis that, save where there has been a material change of circumstances affecting the Defendant since the possession order was made, the enforcement of the SPO following further breaches is not discriminatory.

The Court of Appeal agreed and held that where, on the making of a suspended possession order, the circumstances are such that it can be inferred that the court found that the Order is not discriminatory against a disabled defendant, the court can also be taken to hold that the enforcement of the order in accordance with its terms will also not be discriminatory absent a material change in circumstances.

This is the case even if a judge has not demonstrated explicit consideration of the question of proportionality. In such cases, the Court will consider whether the question of proportionality has been considered in substance. The Paragon case was an example where it was clear from their Judgment that the District Judge had, in substance, considered whether the enforcement of the order was a proportionate means of achieving a legitimate aim.