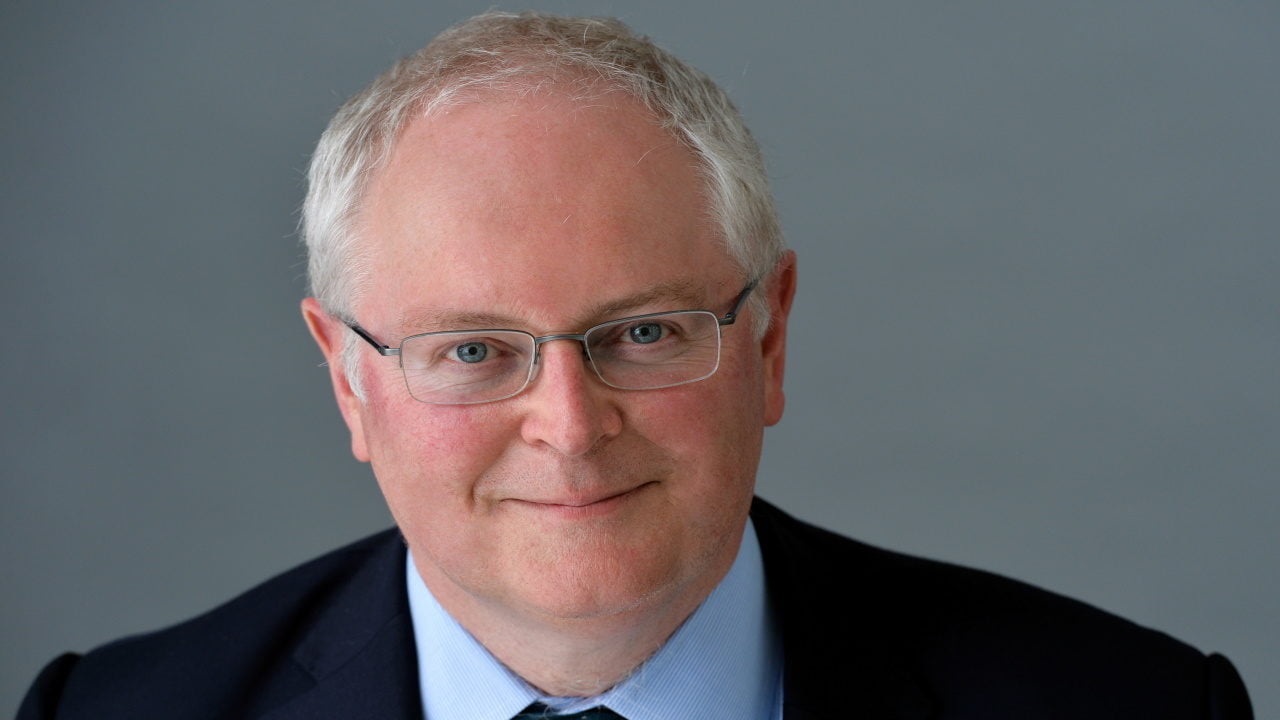 “Levelling up” is a political hot topic at present.

However, recent legal and case law developments, starting with the UK’s Insurance Act 2015, have also shown an insurance legal agenda to “level up” policyholders’ interests with those of insurers.

The act did away with the all-or-nothing “nuclear option” of permitting insurers to trigger policy avoidance for policyholder non-disclosure and misrepresentation. Hitherto that option was available even if the relevant default was innocently generated.

Now, to avoid for unfair presentation absent deliberate intent, an insurer must show it would have refused to insure the policyholder at all. If the counterfactual was it would still have issued the policy but have charged more premium then the policyholder will now still receive a claim payment, albeit that payment will be a proportion of the full claim value.

Equally, the act ameliorated to policyholders the benefit of the impact of breaches of certain policy terms: warranties become suspensive in effect and simple breaches of policy terms will not entitle disallowance of claims if they have no causative impact on the loss that actually arises.

In subsequent case law the English courts have also shown a willingness to improve policyholder interests.

In UK Acorn Finance v Markel (UK) (2020) the High Court confirmed even in the context of an insurance dispute an insurer, considering whether to avoid a policy, must exercise a duty of rationality. In that case the issue was whether an innocent non-disclosure clause operated. The court reminded insurers in that context they should recognise negligence is inherently more probable than dishonesty.

In Ted Baker v Axa (2017), the Court of Appeal ruled while accepting there was no positive duty on an insurer to warn policyholders about compliance with policy terms, insurers could waive their rights to take policy points if they do not communicate their policy stance and especially their disagreement with a policyholder’s actions. It was necessary to consider if, on the facts presented, an insurer, acting honestly and reasonably, should have told a policyholder about the coverage stance it was taking and so not let a policyholder act under a misapprehension of its policy compliance.

The Court of Appeal arguably materially assisted the position of policyholders on issues of notification in Euro Pools Plc v Royal & Sun Alliance (2019). The court ruled a notification need not be specific and limited to particular events; a policyholder could notify a problem where the scale and consequences of the problem was not then known – a so-called “hornet’s nest” notification – meaning subsequent claims that might in future arise out of the issue could attach to that policy.

In December 2020 the High Court ruled in Spire Healthcare v Royal & Sun Alliance that Spire was entitled to two claim limits for its liabilities incurred arising out of the injuries to patients by disgraced breast surgeon Ian Paterson. This meant Spire’s total indemnity due under its policy was £20m rather than the £10m contended for by RSA. That was also an interesting contrast to a 2016 Court of Appeal decision in the same case when it denied at preliminary issue stage the same effective indemnity outcome based on a construction of aggregating wording in the policy.

Perhaps the most striking example of recent policyholder support is by the Supreme Court in two very recent judgments.

In April 2021 the Supreme Court was asked to consider the meaning of “deliberate act” in the context of an exclusion clause found in a public liability insurance policy (Burnett or Grant v International Insurance Company of Hanover (2021)). The Supreme Court ruled “recklessness” was not encompassed by the word “deliberate” and this exclusion was to be construed consistent with commercial intent to give effect to policyholder expectations. Accordingly, the insurer could not exclude the claim and its appeal was dismissed.

In January this year, the Supreme Court also upheld the High Court decision in the Financial Conduct Authority test case that addressed policyholders’ rights to claim Covid-19 business interruption losses under certain types of business interruption policy wordings. In ruling policyholders could recover their losses, the Supreme Court shredded market expectations, based on past case law, on how English courts would approach the relevant coverage issues – particularly on the applicable test of causation, the application of trends clauses in such policies and the approach to be taken to determine the necessary “counterfactual”.

Indeed, this decision is perhaps the most striking confirmation of how the courts have recently “levelled up” policyholders’ interests; the Supreme Court resolved that as between them as a class, insurers and not policyholders should bear the significant but truly unexpected pandemic financial cost.