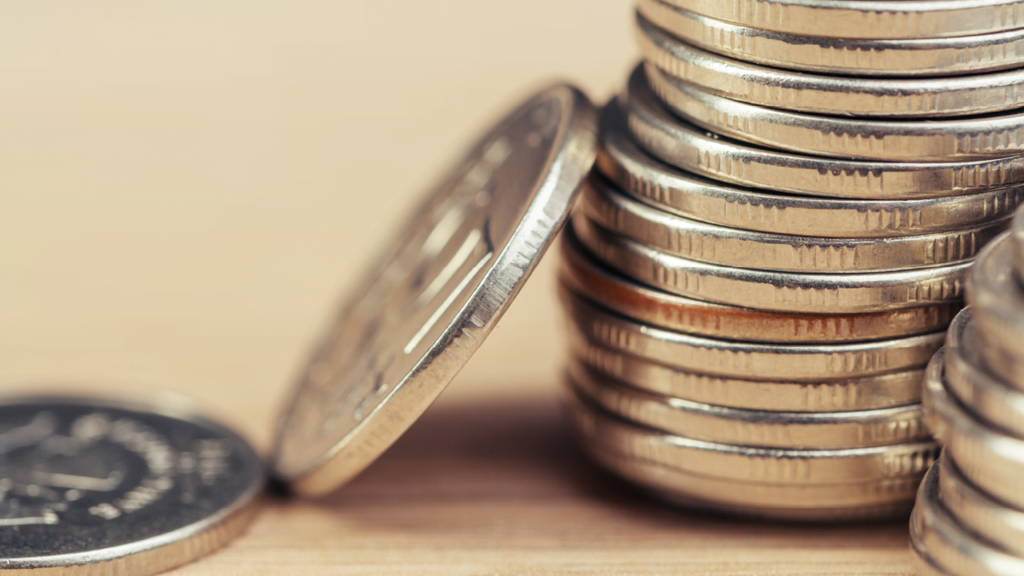 Devonshires’ client is a dealer and auctioneer of fine and rare antique and modern coins.
Continue Reading 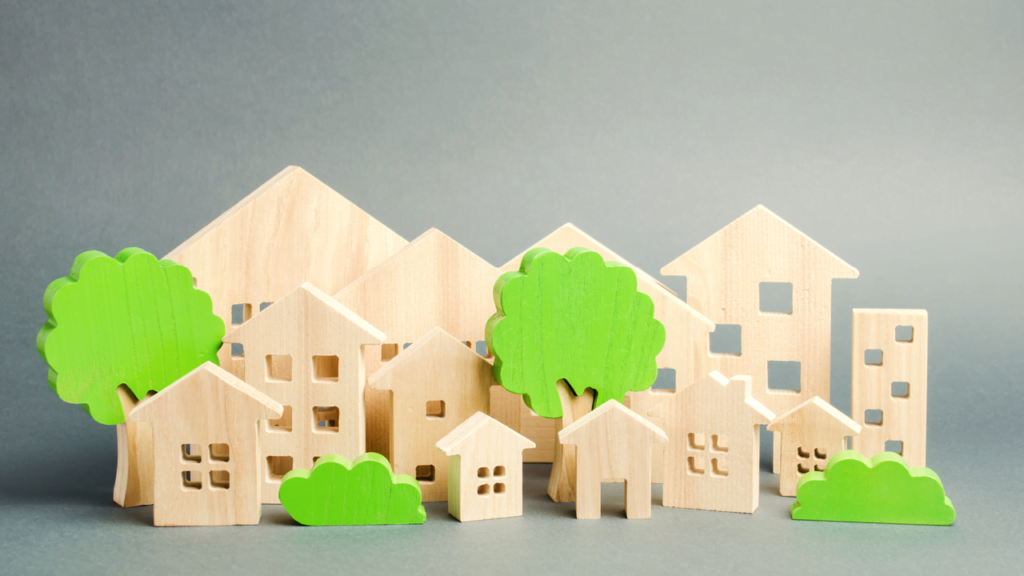 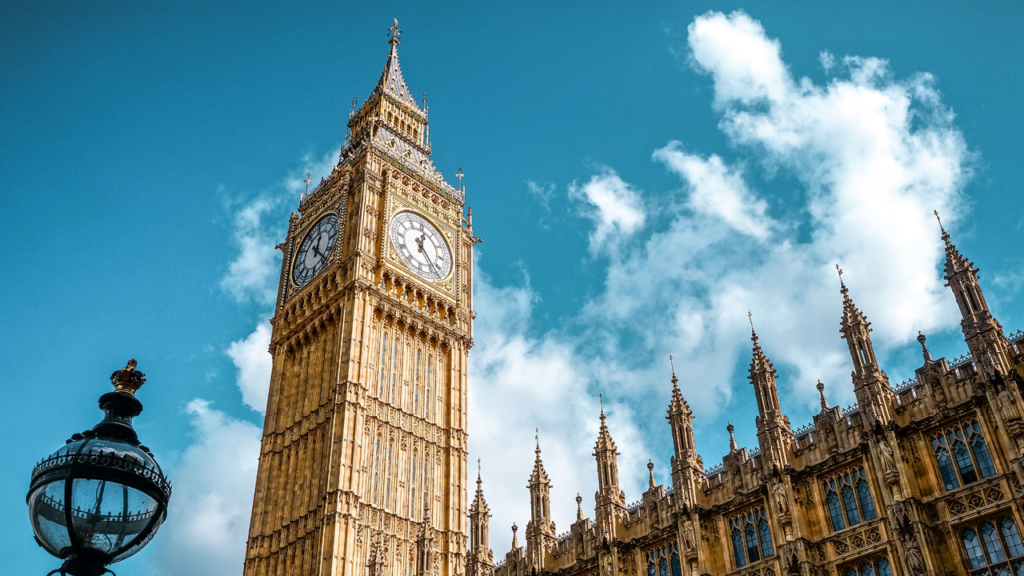 The Building Safety Act 2022 was introduced to Parliament in July 2021 and received Royal Assent on 28 April 2022. The Act introduces a regime for ensuring the safety of buildings, in particular “higher-risk buildings” (as defined within the Act).
Continue Reading 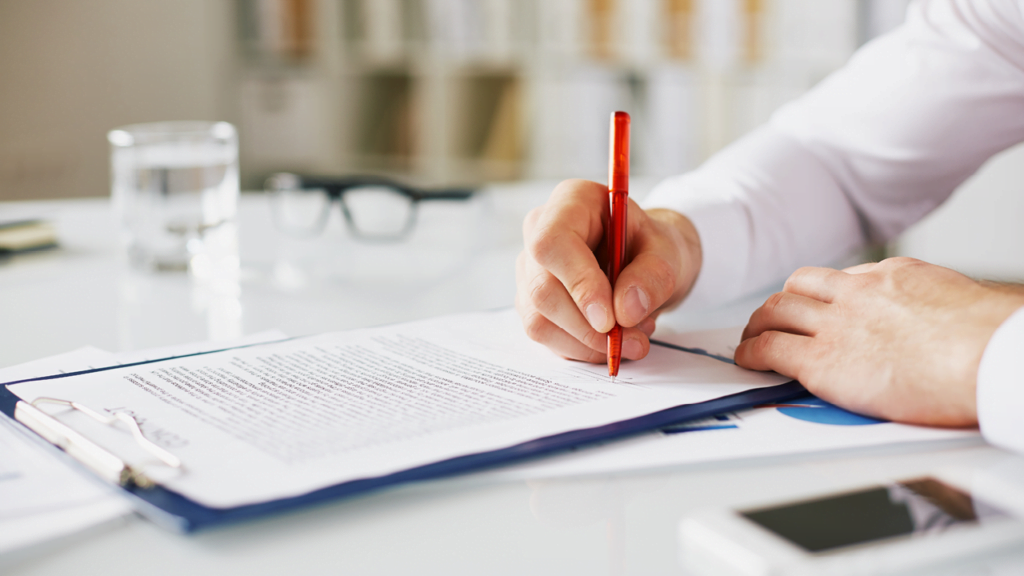 Insurance law today is heavily influenced by the English and Scottish Law Commissions’ review in the past decade, which led to the Insurance Act 2015.
Continue Reading

On Tuesday 10 May 2022 the Queen’s Speech set out the Government’s proposed legislative changes for the forthcoming year. As ever, the housing sector was not immune from strident change and proposed reform – from extending regulatory oversight for social housing providers, the abolition of section 21 through to leasehold reform – there is plenty to keep us busy over the next parliamentary session!
Continue Reading

One of the key themes of the Levelling Up White Paper (Published in February 2022) concerns addressing the unmet need for social housing.  The White Paper acknowledges that the lack of supply of social housing is leaving people paying higher rents in the private market unable to save for their own homes.
Continue Reading 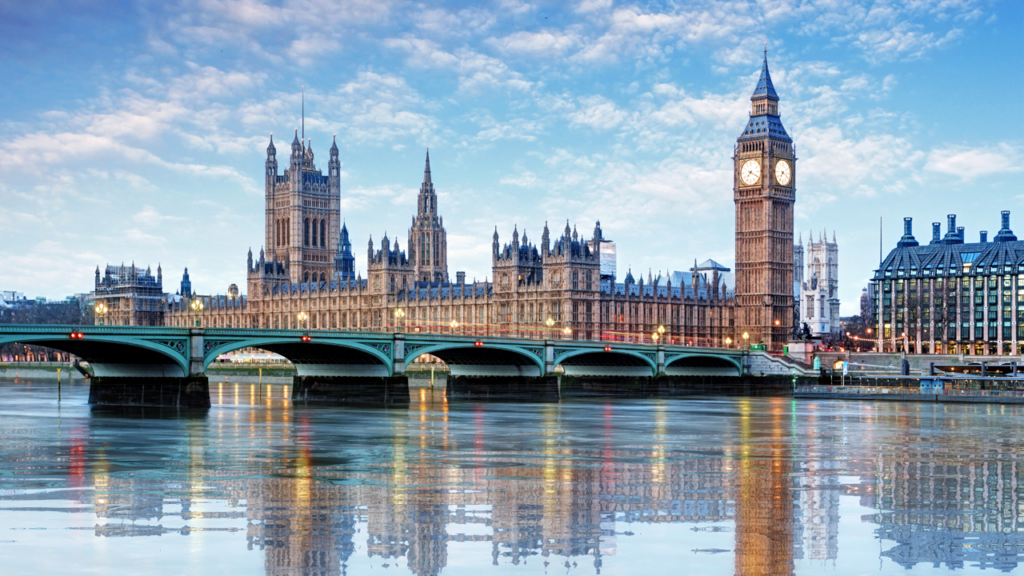 In this article we look at the current rules for the procurement of health and social care services in the UK, and the proposals for reform following the passing of the Health and Care Act 2022 and our exit from the European Union.
Continue Reading 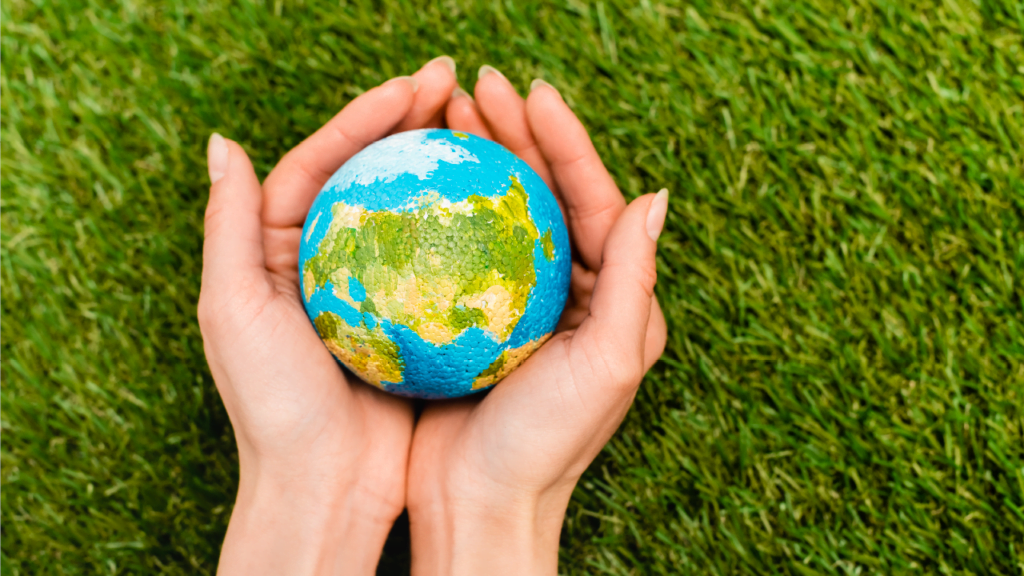 For those businesses who want to offer support to Ukrainians by offering them employment, it is important for employers to be properly prepared before doing so.
Continue Reading 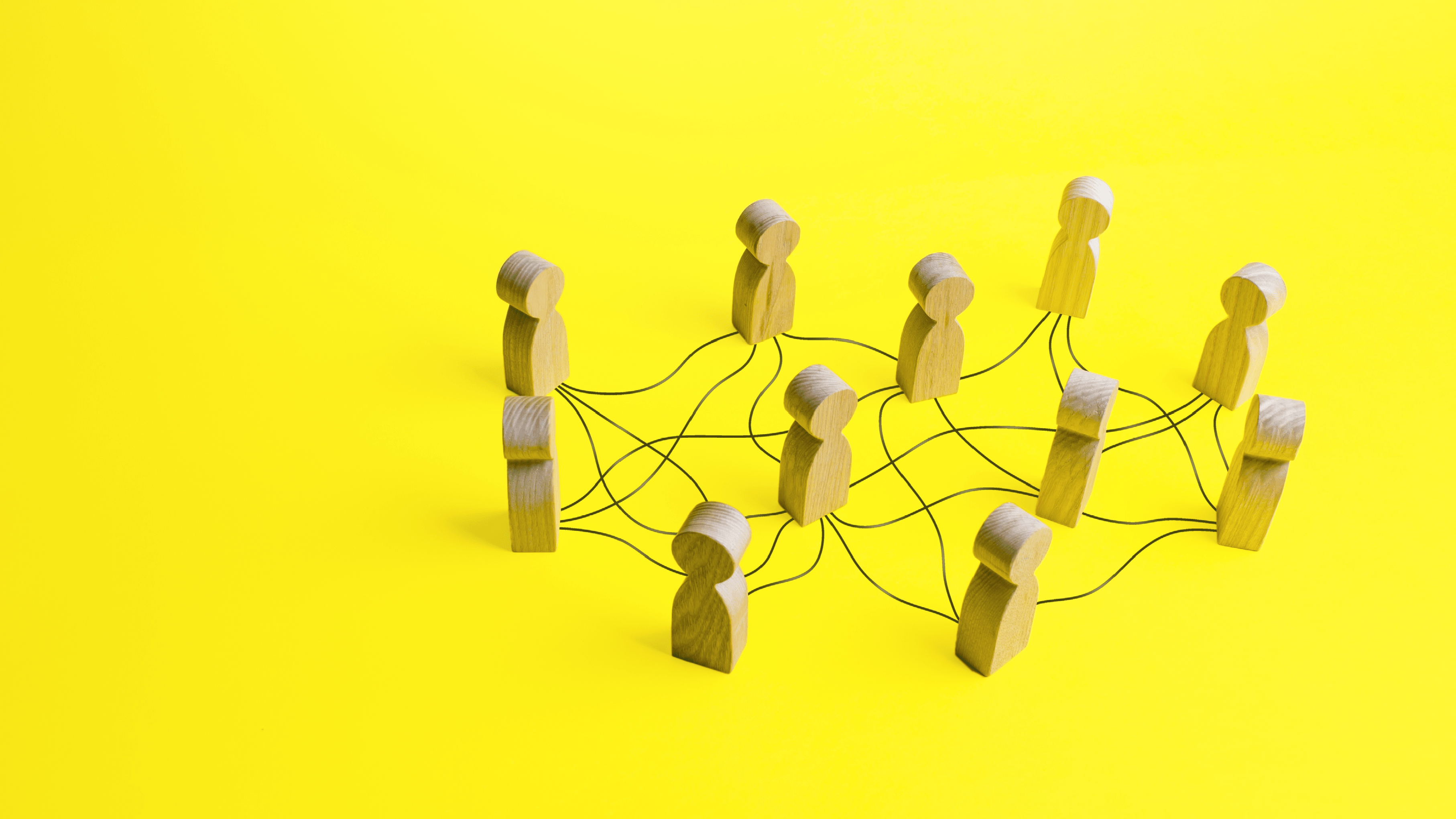 Two recent cases have resulted in different outcomes when the judges have sought to simplify the legal analysis.
Continue Reading 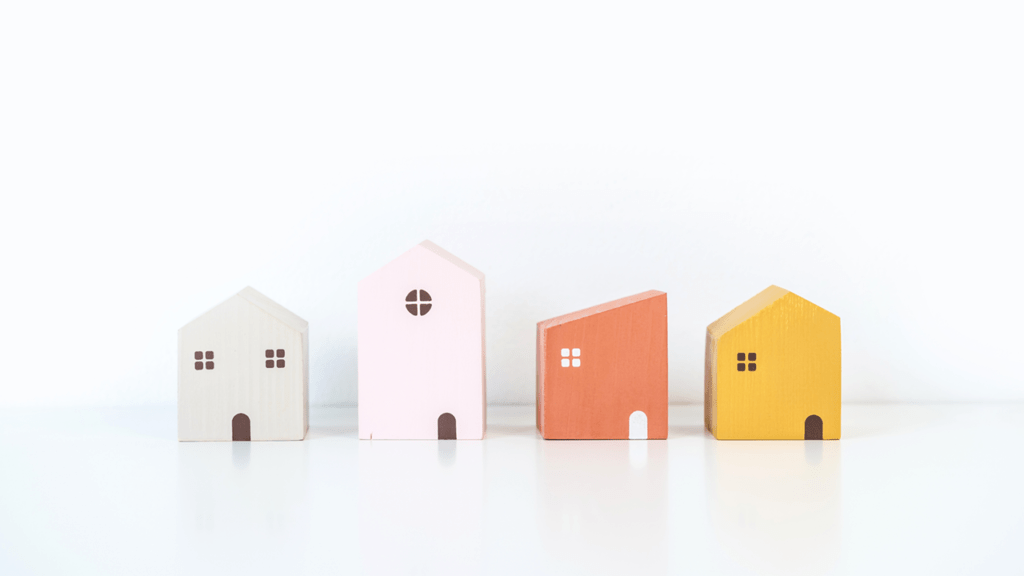 The Renting Homes (Wales) Act 2016 (“the Act”) is set to come into force on 15 July 2022. For all new occupation contracts issued after the Act comes into force, landlords can use template model written contracts issued by the Welsh Government. Default terms included within those model contracts are those set out within the Act and any accompanying regulations.
Continue Reading