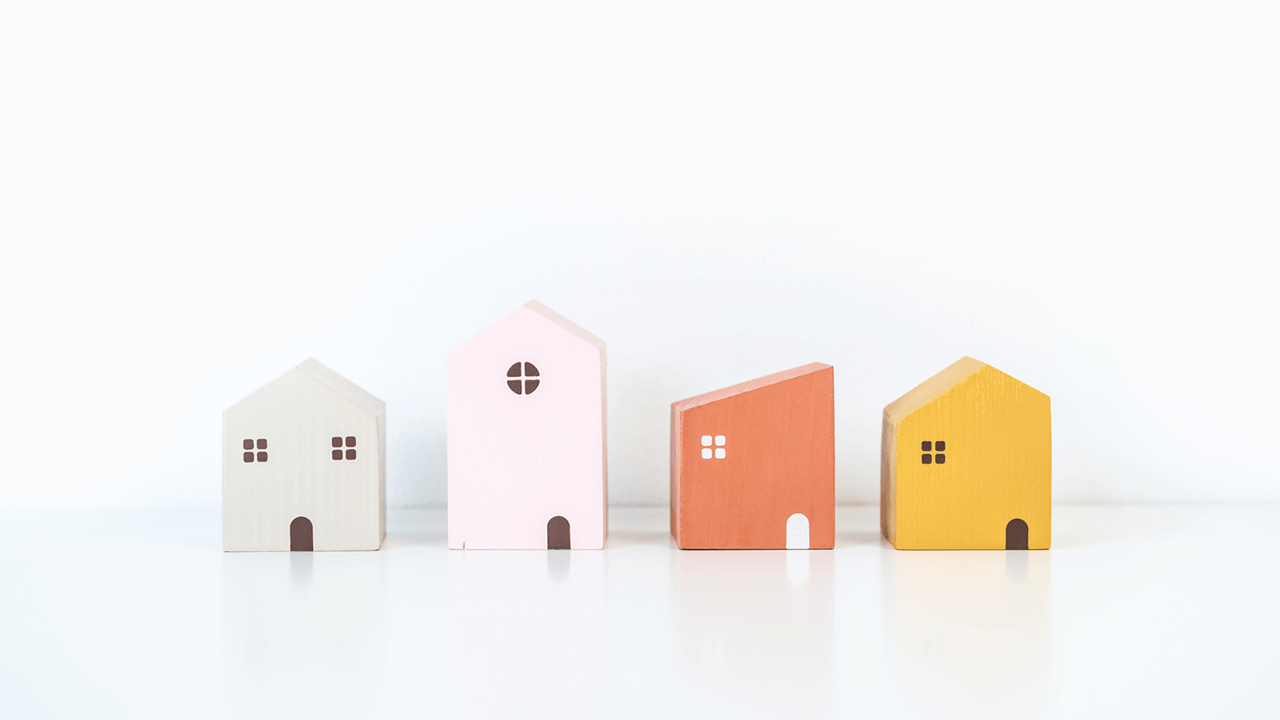 Q. Why is Leasehold Reform needed?

A. Leasehold reform has been on Government Agenda since the 2017 White Paper ‘Fixing our broken housing market’ which included a commitment to “improve consumer choice and fairness in leasehold.” Issues identified within the leasehold model included the Ground Rent ‘scandal’ and unfair lease terms, difficulties with RTM and enfranchisement, lack of transparency in service charges and the use of leasehold for new build houses.

The Law Commission concluded that essentially, leasehold was not a satisfactory way of owning residential property and that rather than being treated as homeowners, they were considered a steady source of profit for developers, freeholders and managing agents. As such, it was concluded that there must be a change because the current balance of power was heavily weighted against leaseholders.

Furthermore, criticisms of specific aspects of how the Leasehold market operated included, legal, practical and financial obstacles for leaseholders seeking to exercise their statutory rights to manage/enfranchise, high and escalating onerous ground rents, houses being sold on a leasehold basis, for no apparent reason other than for developers to extract a profit from owning the freehold, the absence of any compulsory regulation of managing agents and excessive service charges, legal fees, or permission fees levied by landlords.

Q. What is the Government Approach to Leasehold Reform?

A. The Government is pursuing leasehold reform in the following ways by introducing of new model form of shared ownership lease, reducing ground rent to a peppercorn for new residential long leases, extending the rights to manage (RTM) and enfranchise, changes to the lease extension process and promoting commonhold as an alternative to leasehold.

Q. What has happened so far?

A. We have seen the introduction of a new model shared ownership lease for houses and flats which are to be used for all new shared ownership homes funded under the Affordable Homes Programme 2021-2026. They will also apply to homes funded via section 106 contributions. There will be a transition period to ensure developments already progressing through the planning process are not adversely affected and it provides for one form of lease for flats and another for houses.

The Leasehold Reform (Ground Rent) Act 2022
The Leasehold Reform (Ground Rent) Act 2022 came into force on 30 June 2022, limiting ground rents in all new residential long leases to no more than a peppercorn rent. There are very few exceptions such as business leases and shared ownership leases. The Act does not apply retrospectively and therefore the new ground rent rules do not apply to existing leases. Landlords are still able to charge existing leaseholders ground rent. However, where such ground rent is particularly onerous or considered an unfair term under consumer rights legislation, landlords should consider making changes to existing leases to avoid enforcement action being taken against them.

Whilst landlords may continue to charge ground rent under existing leases and are currently not required to enter a deed of variation, they may wish to consider doing so. The Competition and Markets Authority (CMA) launched enforcement action against various developers for using unfair contract terms which included doubling ground rent every 10 years. Rather than waiting for the CMA to receive the consumer powers the government is consulting on, landlords may wish to remove any problematic ground rent clauses in their leases.

With respect to new leases, landlords will be in breach if they request payment of a prohibited rent and/or receive a prohibited rent and/or fail to return it within 28 days beginning on the day after receipt. Breach of the prohibition on prohibited rent can lead to enforcement action by the leaseholder, Trading Standards and/or the Council. A breach could result in a fine of up to £30,000 and/or a repayment order or a recovery order.

As lease extensions are effectively a surrender and re-grant of a new lease and the rule applies to all new residential long leases (subject to limited exceptions), landlords are unable to charge ground rent from the date of the lease extension. Where there is only an informal lease extension, the landlord should not charge any more than the amount charged under the existing lease.

Conversely, as an assignment or sale would not create a new lease and is simply a sale of an existing lease, the ground rent provisions of the lease would still apply. The Leasehold Reform (Ground Rent) Act applies only to new residential long leases.

The Leasehold Reform (Reasonableness of Service Charges) Bill
The Leasehold Reform (Reasonableness of Service Charges) Bill is a Private Members’ Bill introduced by Baroness Kennedy of Cradley in July 2022. It proposes to “amend the Landlord and Tenant Act 1985 to provide for service charges to be reduced where they do not reflect the landlord’s actual costs in providing goods and services; to make fixed service charges subject to reasonableness requirements; to amend the Commonhold and Leasehold Reform Act 2002 to make the same changes”. It is unknown as to whether Parliament will adopt the Bill, or some variation of it, in the future.

The Bill has been introduced amidst sweeping ground rent reform and if enacted, this Bill, together with the Leasehold Reform (Ground Rent) Act 2022, would represent another significant change in the law applicable to long residential leases.

The Push towards Commonhold

Q. What’s the key difference between owning a property under a leasehold and commonhold?

Q. Could a group of leaseholders change from leasehold to commonhold as an alternative to collective enfranchisement, or would commonhold only be applicable to new properties?

A. It will be possible to change from leasehold to commonhold but it is not yet clear what this process will involve. The Law Commission have recommended removing the requirement to have the unanimous agreement of all the leaseholders for the conversion to commonhold but watch this space for further updates…