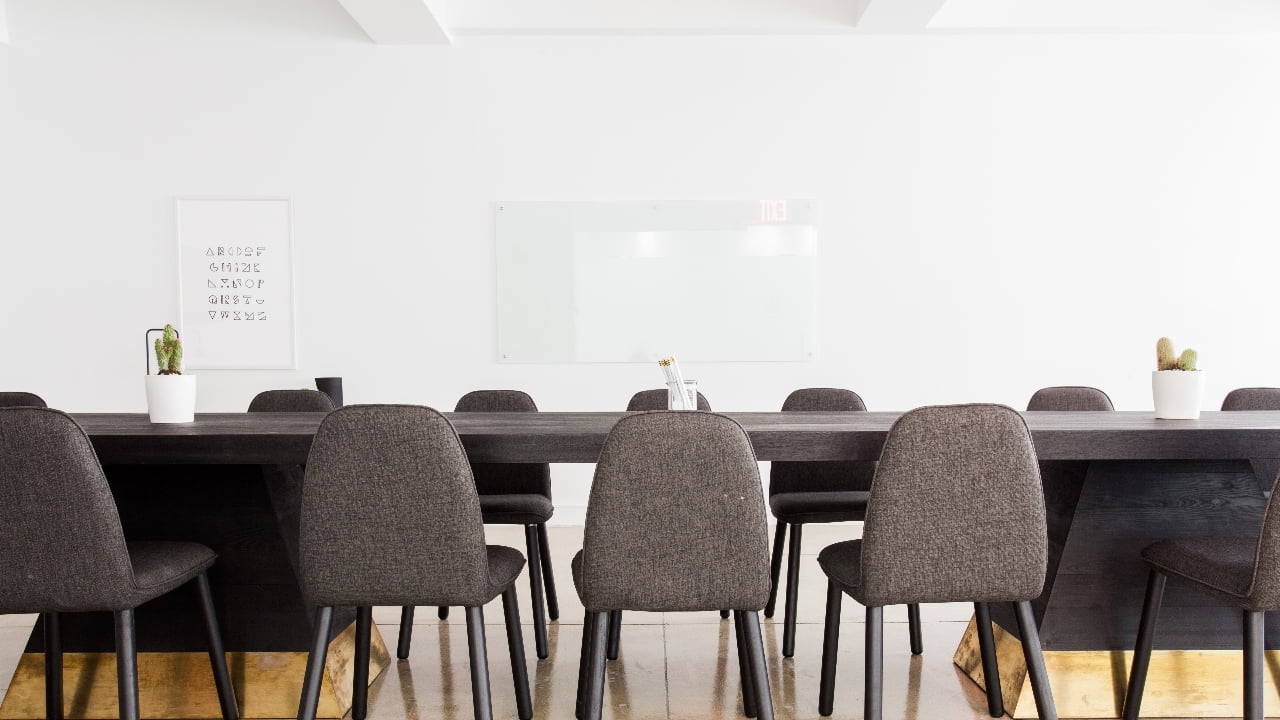 A copy of our D-Brief can be found here.

The Government has since taken action and has brought in new regulations amending the Employment Tribunal Rules to reduce bureaucracy and increase capacity.

Changes to the Employment Tribunal Procedure

Of interest, from 8 October 2020, the following changes are in force:

The ACAS Early Conciliation requires a prospective Claimant to notify ACAS before making a claim at the Employment Tribunal. Following notification, ACAS will liaise with both the Claimant and their employer/ex-employer to determine whether they wish to conciliate. Previously, if the parties wished to conciliate, they would have one month to do so. This period could be extended by 14 days on agreement by the parties. Under the new regulations, the early conciliation period has been extended to six weeks, and the option to agree to an extension of 14 days has been removed. The new regulations mean that there will be a standard six week early conciliation period in the Tribunal’s hope that fewer claims will be brought. This change will come into force on 1 December 2020.

Hopefully these changes will mean that the Tribunal’s backlog of claims will be reduced and that applications will be dealt with quicker than they have been of late. We also see the new standard six week early conciliation period as a positive step, which will hopefully lead to an increase in the settlement of claims.

If you would like any advice on how these changes may impact your claims, please contact any member of the team.