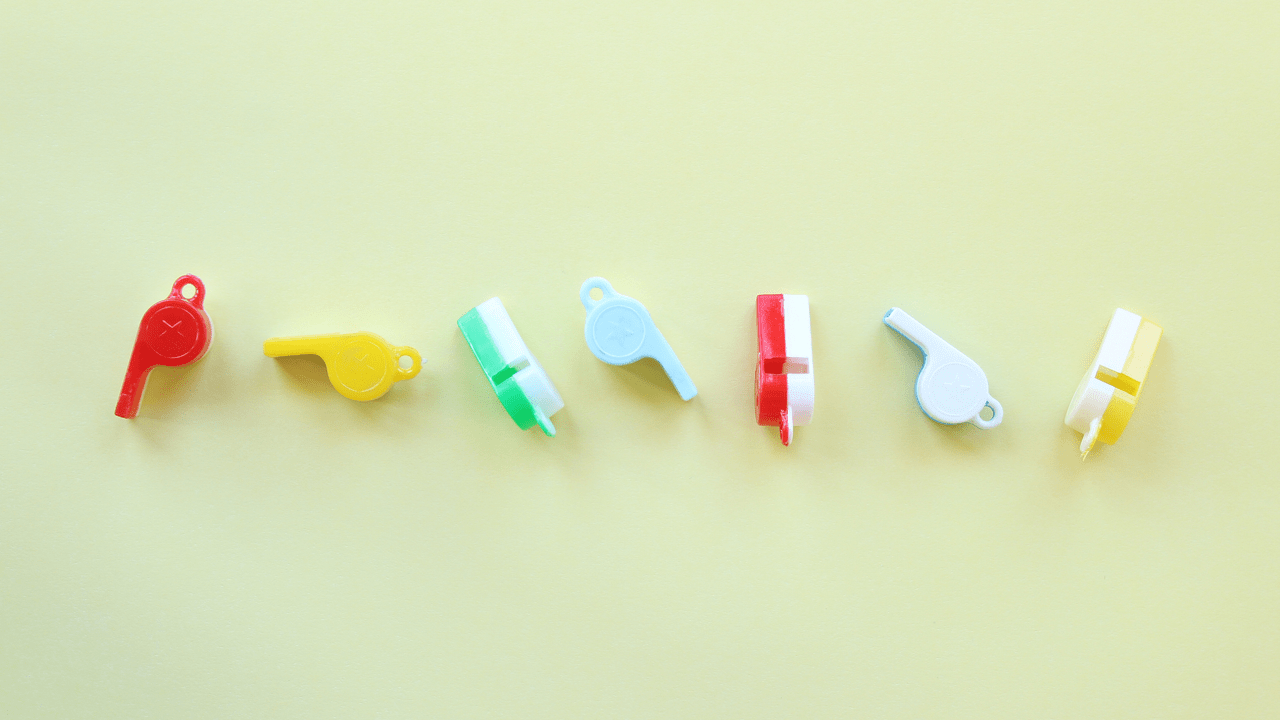 The Employment Appeal Tribunal (EAT) has upheld a Tribunal judgment that a whistleblower who was dismissed for criticising a colleague was not automatically unfairly dismissed.

In the case of Mrs L Kong v Gulf International Bank (UK) Limited, the EAT confirmed that when determining the reason for dismissal, only in very rare instances will the motives of anyone but the decision maker be attributed to the employer.

Ms Kong was employed by Gulf International Bank (UK) Ltd as Head of Financial Audit. She raised concerns about a legal agreement relating to a new investment product which was later found to be a protected disclosure within the meaning of the whistleblowing legislation. Ms Harding (who was responsible for the agreement) disagreed with Ms Kong’s concerns and Ms Kong questioned Ms Harding’s legal awareness about the issue. Ms Harding thought that Ms Kong had impugned her integrity and raised the matter with the Head of HR and others. She said that she was very upset, and she could not continue working with Ms Kong. The Head of HR, the CEO and the Group Chief Auditor agreed that Ms Kong should be dismissed because of her manner and behaviour with colleagues.

Ms Kong’s claim of ordinary unfair dismissal was successful. A claim of whistleblowing detriment (detriment suffered on the ground that they have made a protected disclosure) would have succeeded, but it was out of time. She also claimed that she had been automatically unfairly dismissed for whistleblowing. This claim was unsuccessful and she appealed to the EAT. The EAT dismissed her appeal.

The EAT confirmed that the general principle still stands that only the decision maker’s motivation when dismissing a whistleblower will be attributable to the employer and it is highly unusual for there to be an exception to this. The EAT found that the decision-makers had not been materially misled about what had occurred by Ms Harding, nor was she in the hierarchy of responsibility over Ms Kong. The exception would therefore not apply. This is in direct contrast to the case of Royal Mail -v- Jhuti which was considered by the Supreme Court to be an exception to the rule, where the motivation of a non-decision maker was attributed to the employer. See our previous article for more information.

The EAT and Tribunal considered that what had motivated the dismissing managers was the way Ms Kong had conveyed personal criticisms to Ms Harding and not her protected disclosures. This is an important distinction which led to a finding that it was Ms Kong’s conduct related to the disclosure that led to her dismissal, rather than the fact of making the disclosure which would have rendered the dismissal automatically unfair.

This case provides useful clarification for employers about the limited scope of the exception to the general rule that it is only the decision-maker’s motivation that is relevant to a whistleblowing dismissal.

For more information please contact a member of the Employment Team.