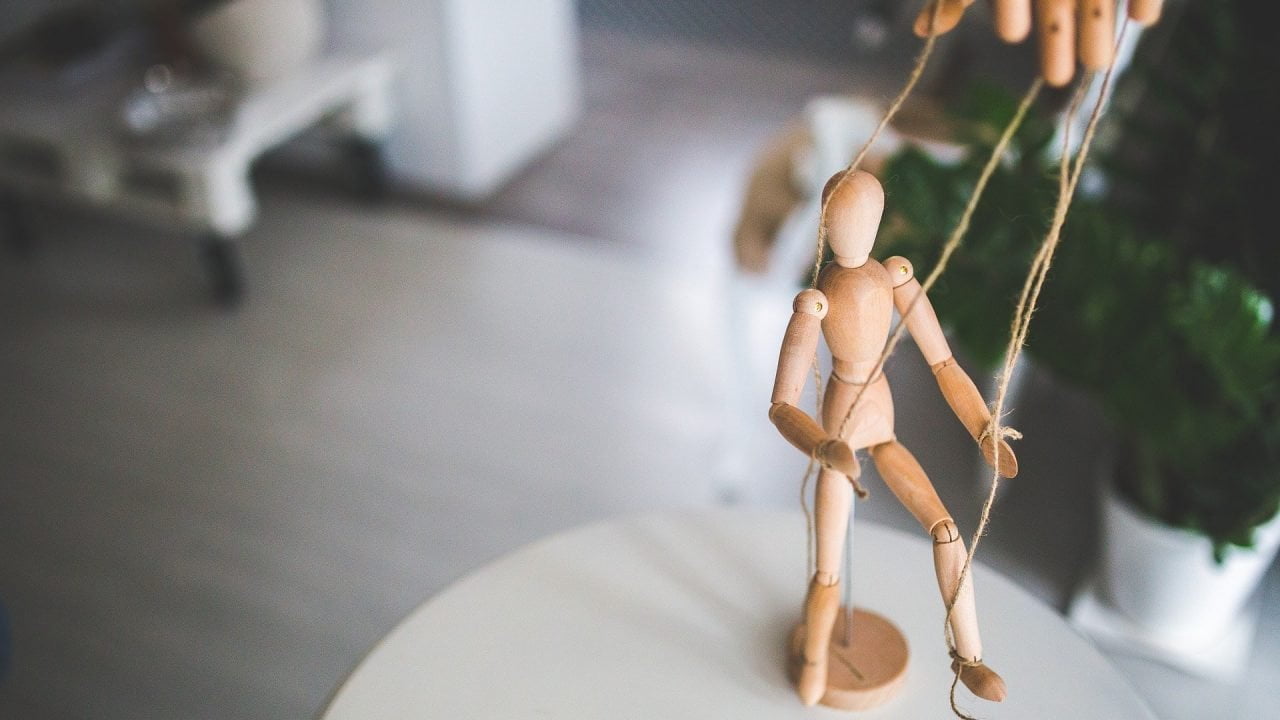 What you don’t know may come back to bite

In the recent cases of Royal Mail Group v Jhuti (Jhuti) and Cadent Gas Limited v Singh (Singh), the motivations of someone other than the decision-maker were deemed to be relevant when determining an employer’s liability for unfair dismissal.

In Singh, the EAT upheld an employment tribunal’s decision that an employee was unfairly dismissed because of his trade union activities.

Mr Singh, a union representative, was dismissed for gross misconduct. He raised an employment tribunal claim claiming that the main reason for his dismissal was due to his trade union activities. He claimed that his manager who played a key role in the disciplinary investigation had hostility towards the union and there had been previous conflict relating to this.

Although the tribunal found that neither the manager conducting the disciplinary hearing nor the manager who dismissed the appeal were motivated by prejudice against Mr Singh due to his trade union activities, it was open to the tribunal to conclude that the burden of showing the reason for the dismissal had not been discharged. In any event, the tribunal had found that the manager who drove the disciplinary investigation was motivated by animus towards Mr Singh due to his trade union activities. His leading role meant it was appropriate to attribute this motivation to the employer.

In Jhuti, the Supreme Court held that an employer was liable for automatic unfair dismissal as a result of protected disclosures even though the person who made the decision to dismiss was unaware of these.

Ms Jhuti worked for Royal Mail in its sales division. She made a protected disclosure to her line manager alleging breaches of Ofcom guidance. A few days later, her line manager led her to believe that if she pressed the allegations further, her employment would be at risk. Despite adhering to her line manager’s suggestion to rescind her claims, her line manager performance managed her work and repeatedly told her that her progress was disappointing. Evidence was compiled against her and she was subsequently dismissed on the basis of her line manager’s reports of incompetence.

When Ms Jhuti brought a complaint of unfair dismissal before the employment tribunal, she succeeded in her unlawful detriment claim for being bullied and harassed after making her protected disclosure, however she was unsuccessful in the unfair dismissal claim. The tribunal dismissed Ms Jhuti’s claim as it held that the decision-maker was unaware of the motivations of Ms Jhuti’s line manager and therefore made the decision to dismiss in good faith on the basis of the evidence provided on Ms Jhuti’s performance. However crucially the line manager withheld some evidence about her performance. The EAT reversed this decision, holding that the reason for the dismissal was the making of the protected disclosures.  Royal Mail appealed to the Court of Appeal and were successful before Jhuti appealed to the Supreme Court. The Supreme Court allowed the appeal and decided that where the ‘real reason’ for dismissal is hidden from the decision maker behind an invented reason, the hidden reason can be attributed to the employer and it is the court’s duty to penetrate through the invention. Where evidence is presented to the decision maker by a person in the hierarchy of responsibility above the employee, then that person’s state of mind is considered to be the mind of the decision maker.

Whilst the facts of the Jhuti case were quite extreme, there are still some learning points for employers.

Employers need to ensure that investigating and dismissing officer are aware of the nature and scope of their role and crucially, make sure they carefully consider all the evidence available and test all versions of events provided by the manager and employee.