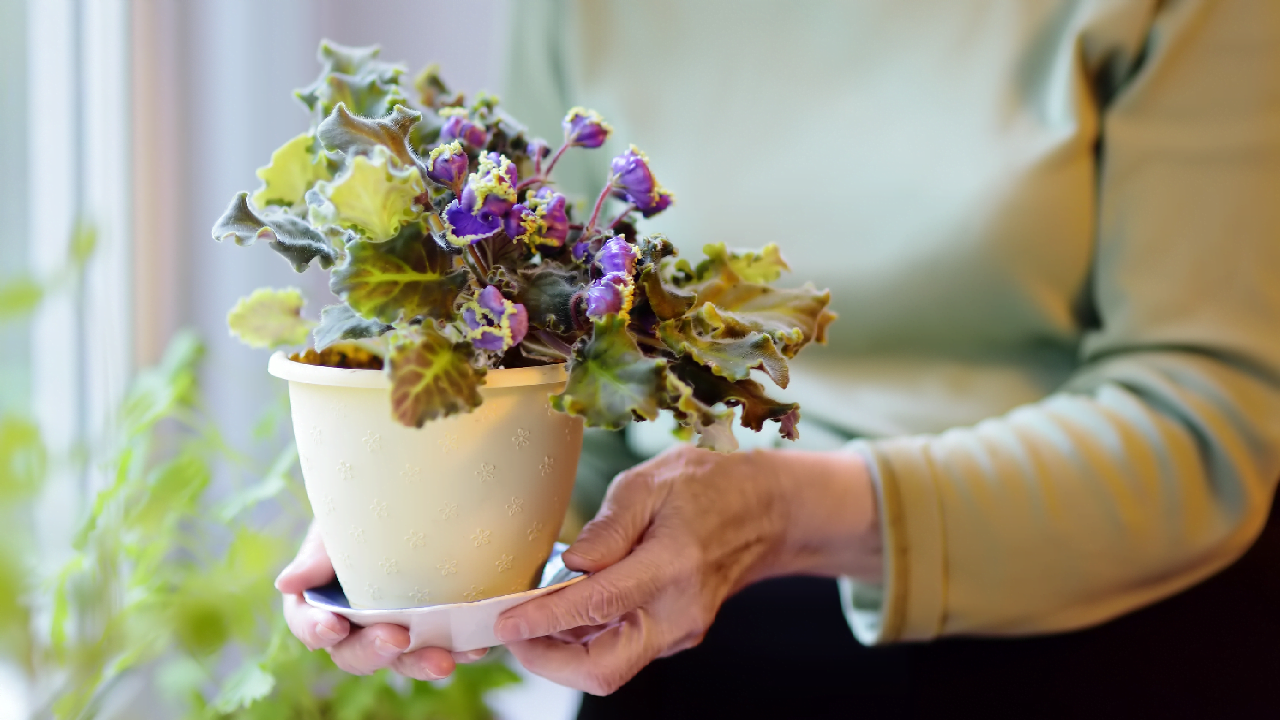 Employment Tribunal Decision
Mrs Mhindurwa contended that instead of being made redundant, she should have been placed on furlough. Lovingangels argued that the reason for redundancy as opposed to furlough was because there was no available work as a live-in carer, despite continuing to advertise for live-in carer roles after making Mrs Mhindurwa redundant.

Whilst the Employment Tribunal ruled that they were satisfied that Lovingangels had no work to provide Mrs Mhindurwa due to the effects of the pandemic; the Tribunal also ruled that at the time of the redundancy, July 2020, a reasonable employer would have given consideration to whether they should have placed the employee on furlough as opposed to making them redundant. As such, dismissal fell outside the range of reasonable responses.

Summary
Whilst furlough is currently winding down and therefore this decision won’t be relevant for future dismissals, it is useful for any ongoing cases on similar facts. This is not a binding decision but gives an indication of how Employment Tribunals may consider furlough an important consideration in redundancy dismissals during the pandemic.

This case demonstrates that in situations where employers have made employees redundant on the basis of there being no work available during the pandemic, they are going to need to be able to evidence the rationale for making the employees redundant as opposed to placing them on furlough. However, the reason for redundancy will still be relevant and if redundancies were on the horizon prior to the pandemic due to a reduction in business and or financial constraints, in our view this could lead to a different decision.