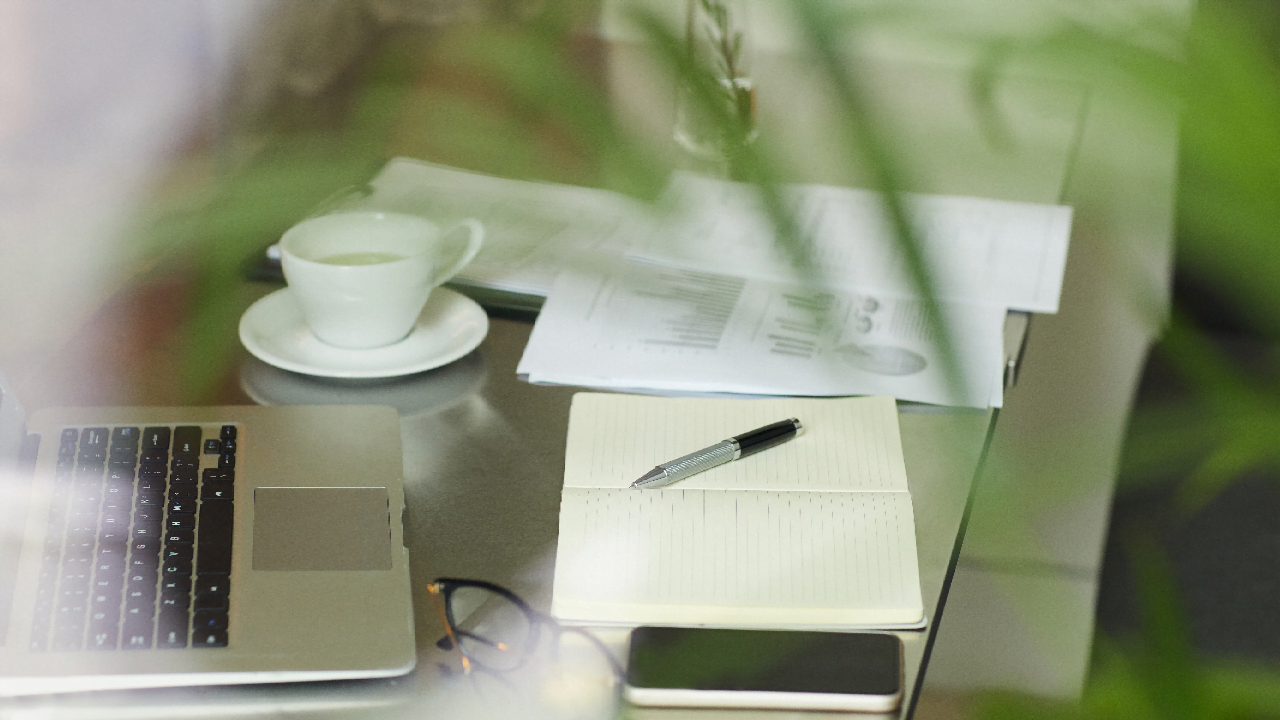 Initial Consultation
The initial consultation was designed to review sexual harassment in the workplace, including:

Review of the Findings of the Consultation
The responses to the consultation clearly demonstrated that the majority of respondents were supportive to the idea of imposing a new statutory duty on employers to prevent harassment in the workplace. Whilst they also believed that this would prompt employers to take positive steps to prevent sexual harassment from occurring in the workplace, providing more effective protection for their employees.

Moreover, the respondents also indicated that the impact of trauma arising from experiencing sexual harassment was significant and could result in employees not being ready to bring claims at the Employment Tribunal, within the three month window from the date of the alleged incident. This was seen as potentially creating a barrier to justice and extending the three month time limit to bring a claim to six months, was viewed favourably amongst respondents.

Response from the Government

Employer’s Duties to Prevent Sexual Harassment
In light of the responses received to the Consultation, the Government intends to introduce a new duty for employers to prevent sexual harassment in the workplace as soon as parliamentary time allows. Employers will be able to rely on a defence where they can show they have taken “all reasonable steps” to prevent the harassment taking place. In addition, the Government also intends to introduce workplace protections against third party harassment with a similar “all reasonable steps” defence available for employers.

Extension of the Time Limit
Whilst the Government hasn’t confirmed that they will extend the three month time limit period to bring a claim in the Employment Tribunal for sexual harassment claims, they have stated that they will closely consider this option. The Government has also confirmed that if they were to extend the time period, to avoid confusion this would extend to all claims under the Equality Act 2010, not just sexual harassment claims.

Impact for Employers
The response from the Government acts as an incentive for employers to continue to improve and develop their equality and diversity strategies in advance of the new duty being introduced. Employers will also need to consider how they will incorporate the requirement to take all reasonable steps to prevent sexual harassment and how they can manage and prevent the risks of third party harassment in the workplace.

If a decision is taken to extend the time limit for employees to bring a claim in the Employment Tribunal, this could benefit employers as it will allow more time for internal processes such as grievances to be concluded. With the time limit as it is, some employees choose to issue claims to preserve their right to do so and additional time could enable matters to be resolved prior to this happening. Employers should however also bear in mind that this would extend employer liability and if introduced, they should ensure that relevant documentation is retained for at least the limitation period and contemporaneous notes are made to ensure incidents can be remembered.

If you have any queries arising in relation to sexual harassment in the workplace or any other potential claims under the Equality Act 2010, please contact a member of the Employment Team.