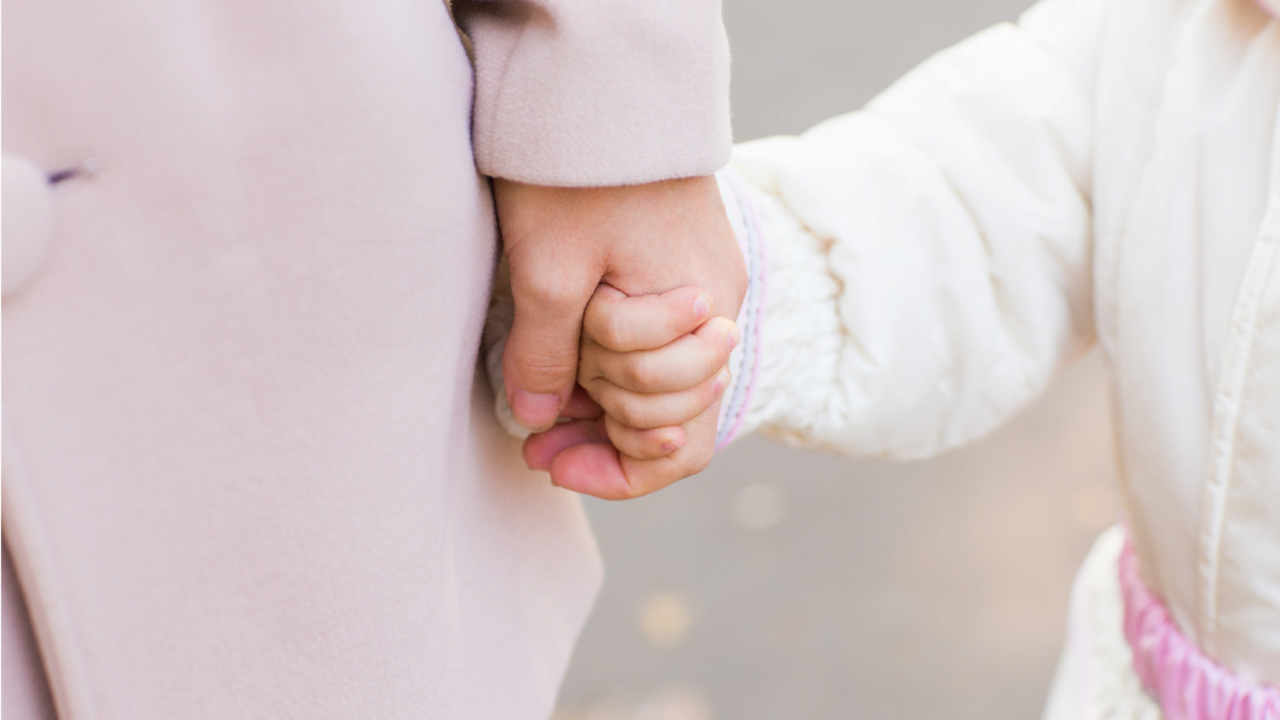 This week has seen the opening of a new Government consultation on proposals to change the current flexible working framework. These proposals include making the right to request flexible working a day one right and consideration being given to the business reasons for refusing requests and the administrative process for dealing with these. Following the fundamental shift to flexible working during the pandemic, as employers now start requiring employees to return to the more traditional office based 9-5, we anticipate there will be an increase in flexible working requests.

The recent case Employment Tribunal case of Thompson v Scancrown LTd t/a Manors therefore serves as a timely reminder of the importance of ensuring flexible working requests, particularly from those with childcare responsibilities, are handled correctly and are given proper consideration before they are rejected.

Mrs Thompson, a Sales Manager at an estate agency, had been employed by Manors to work 5 days a week 9am-6pm. After the birth of her first child, she made a flexible working request to reduce her working hours to 4 days a week 9am- 5pm to allow her to collect her daughter from nursery, which closed at 6pm. Manors rejected her request on the basis they could not afford for Mrs Thompson to work part time and put forward no alternative proposal. Mrs Thompson submitted a number of grievances and appeals and, eventually, resigned.

Mrs Thompson brought a number of claims against Manors, though the only successful claim was for indirect sex discrimination. The Tribunal accepted Mrs Thompson’s argument that despite the fact the full time hours of 9am-6pm aligned with standard office hours, it is still the case that mothers are more likely to carry primary care responsibility over their children than fathers and as a group they would therefore be disadvantaged by this requirement. The Tribunal also acknowledged that the requirement for her to work until 6pm meant that Mrs Thompson would be would be unable to collect her child from nursery.

Manors told the Tribunal that their reason for rejecting Mrs Thompson’s flexible working request was because it had concerns about changing the organisation of a team that it considered was functioning well as it is, and that this was important in a time of commercial uncertainty which had been prompted by the Covid-19 pandemic. The Tribunal did not accept this justification since they viewed the discriminatory impact on Mrs Thompson outweighed the difficulty of making adjustments for her. The Tribunal therefore concluded that Manors had not shown that the refusal of the proposed reduction in hours of work was proportionate to its business need and Mrs Thompson’s claim for indirect discrimination claim therefore succeeded and she was awarded nearly £185,000.

What can employers learn from this?

This case confirms the importance of following a thorough process when flexible working requests are received.  Flexible working requests can be only be rejected for specific business reasons and an employer must be able to evidence the reasons for refusal. Of particular note in this case is that Manors failed to offer Mrs Thompson any form of compromise offer and simply rejected her flexible working request out of hand. In order to show that proper consideration has been given, employers may want to consider offering a trial period, or offering some form of compromise to show that the needs of the business and the employee are being balanced in reaching any decision.

For further information on flexible working requests and or indirect discrimination claims please contact a member of the Employment Team.