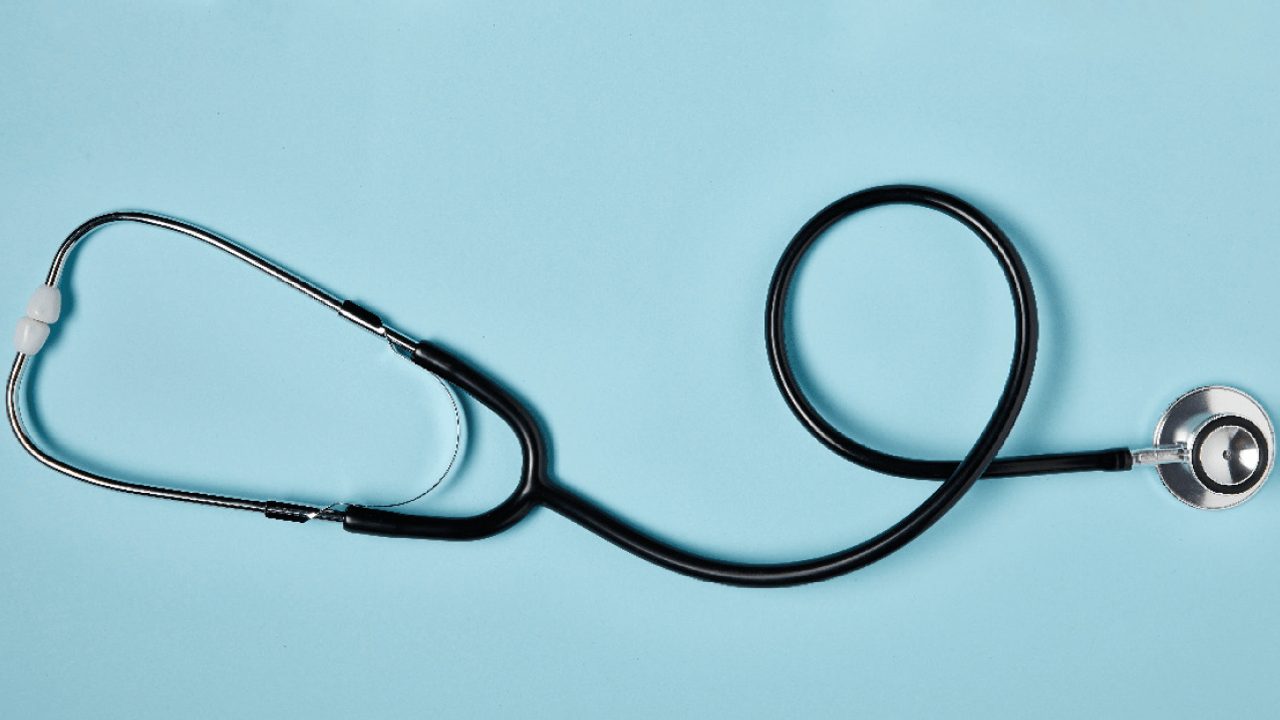 Managing absent employees can be a long process, particularly where the absence is as a result of a disability. It can be tempting for employers to rely on medical evidence that is not current with a view to bringing matters to a close sooner but as the recent case of Brightman v TIAA Limited has held, this can have an impact on any later objective justification defence.

Background
Mrs Brightman worked for TIAA Limited as an auditor but suffered throughout her employment with severe brittle asthma that required her to carry her own oxygen in addition to suffering from issues with blood clotting, a slipped disc and other medical issues. This resulted in significant absences from work, despite adjustments. TIAA Limited accepted that Mrs Brightman was considered to be suffering from a disability for the purposes of the Equality Act 2010.

Objective Justification
In respect of the discrimination arising from claim, the Employment Tribunal ruled that TIAA Limited’s dismissal of Mrs Brightman was proportionate in accordance with the objective justification defence available to TIAA Limited. Objective justification provides a defence to the Respondent’s actions provided the unfavourable treatment in question was a proportionate means of achieving a legitimate aim. The Employment Tribunal referenced TIAA Limited’s legitimate aim of running an efficient business with good service to clients.

The EAT found that Mrs Brightman’s last sickness absence was two and a half months prior to her dismissal and she in fact attended work throughout the dismissal and appeal processes. It held that the GP report that TIAA Limited were relying upon, was over a year old and the OH report was based on a consultation from six months prior. In addition to the above, at the time of the dismissal, Mrs Brightman was under the care of a new medical team and was optimistic about her future and that some of the issues that had resulted in her absence would improve.

In light of the above, the EAT found that the Tribunal had erred by not adequately engaging with Mrs Brightman’s arguments on justification and the tribunal had impermissibly relied on employer medical evidence that post-dated the dismissal date. It held that this evidence, about how Mrs Brightman’s condition had evolved after the dismissal, was irrelevant to whether the dismissal was fair as it would not have been in the minds of TIAA Limited at the time.

Summary
This case is a significant reminder to employers of the importance of using up to date medical evidence when managing absence.  This is of particular relevance when there has been a change in an employee’s medical condition and this should always be taken into account before any absence management decisions are made. Whilst obtaining new medical evidence can further prolong a process, this will help to prevent any later successful legal challenge.

If you require any additional information in respect of absence management, please contact a member of the Employment Team.