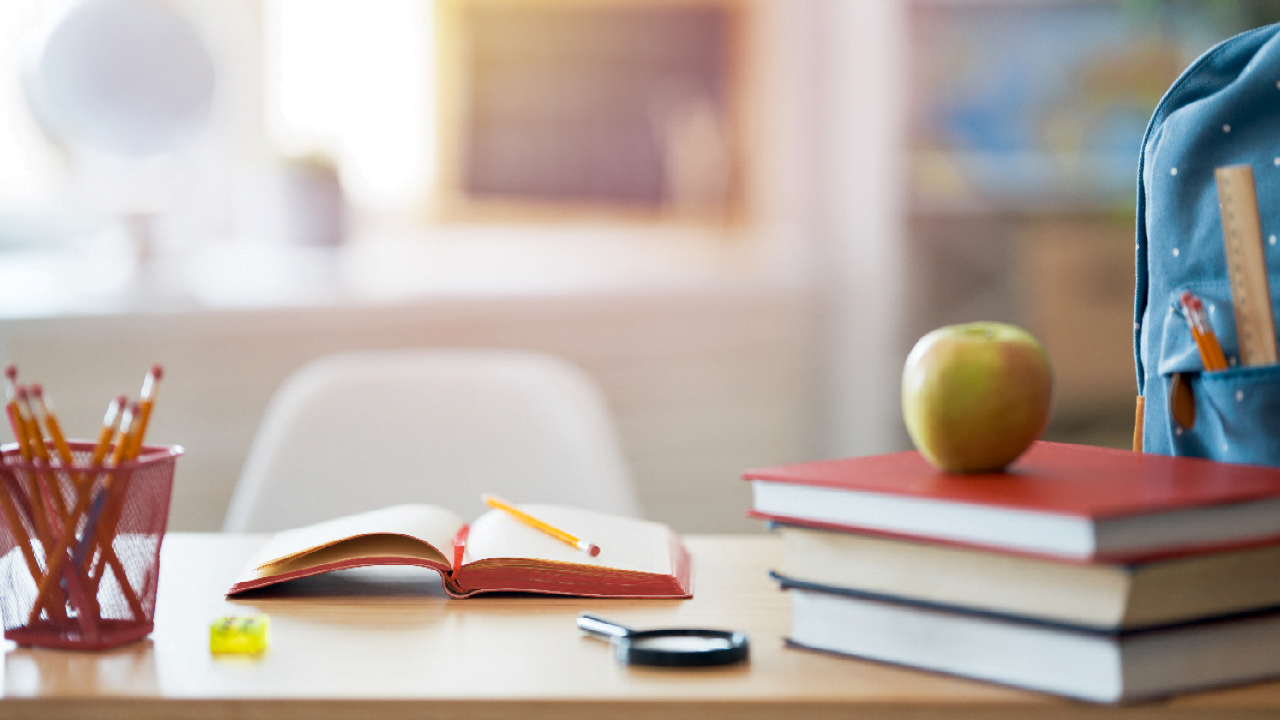 The Employment Appeal Tribunal in the case of Aleem v E-Act Academy Trust has ruled that providing an employee with her previous higher rate of pay when she moved to a different lower-paid job due to her disability was not considered to be a reasonable adjustment.

Background
Mrs Aleem was a science teacher who became unable to work full time as a result of a disability. Following periods of sickness absence, Mrs Aleem returned to work, on a three month trial basis, in the role of cover supervisor as opposed to a full time teacher. E-Act Academy Trust would not agree to her working part time in her substantive teacher post and Mrs Aleem raised a grievance which was not upheld.

E-Act Academy Trust continued to pay Mrs Aleem at her teachers’ rate of pay whilst the grievance and subsequent appeal were being dealt with, despite her working as a cover-supervisor which attracted a lower salary. After a further period to discuss options which included an occupational health assessment being carried out, it was determined that Mrs Aleem was only fit to work for a part-time cover-supervisor. Mrs Aleem accepted a permanent cover supervisor role and at this point, she was informed that salary for the role would be the going rate and her previous salary would not be maintained.

Employment Tribunal Claim
Mrs Aleem presented a claim to the Employment Tribunal that by not maintaining her teacher salary, her employer had failed to make a reasonable adjustment for her disability. The Tribunal rejected Mrs Aleem’s claim, and in doing so referenced the financial difficulties that E-Act Academy Trust had told the Tribunal they were facing.

The EAT rejected her appeal as it was not necessary for an employer to evidence their financial hardship to defend this type of claim. The EAT confirmed that it was the reasonableness of the employer’s actions that needed to be considered, taking into account all the relevant circumstances including cost, practicability and impact on business. In light of this question, the EAT found that it would be unreasonable for E-Act Academy Trust to have indefinitely maintained Mrs Aleem’s teacher salary, considering all of the available facts in this matter.

Summary
Whilst previous EAT cases have suggested that maintaining a higher salary in these circumstances could be a reasonable adjustment, this latest EAT decision confirms that it will not always be the case. Of particular note in this case was that Mrs Aleem had never been told by her employer that the pay protection would be permanent, in fact the employer specifically told her that the acceptance of a permanent cover supervisor role would be at a lower rate of pay.

In light of this case, if employers find themselves in a similar situation, it is imperative that employers are explicit with their employees as to why they are maintaining the employee’s rate of pay, for how long, when this may come to an end and the factors that will influence their decision about their ongoing rate of pay.

For more information on defending discrimination claims, please contact a member of the Employment Team.