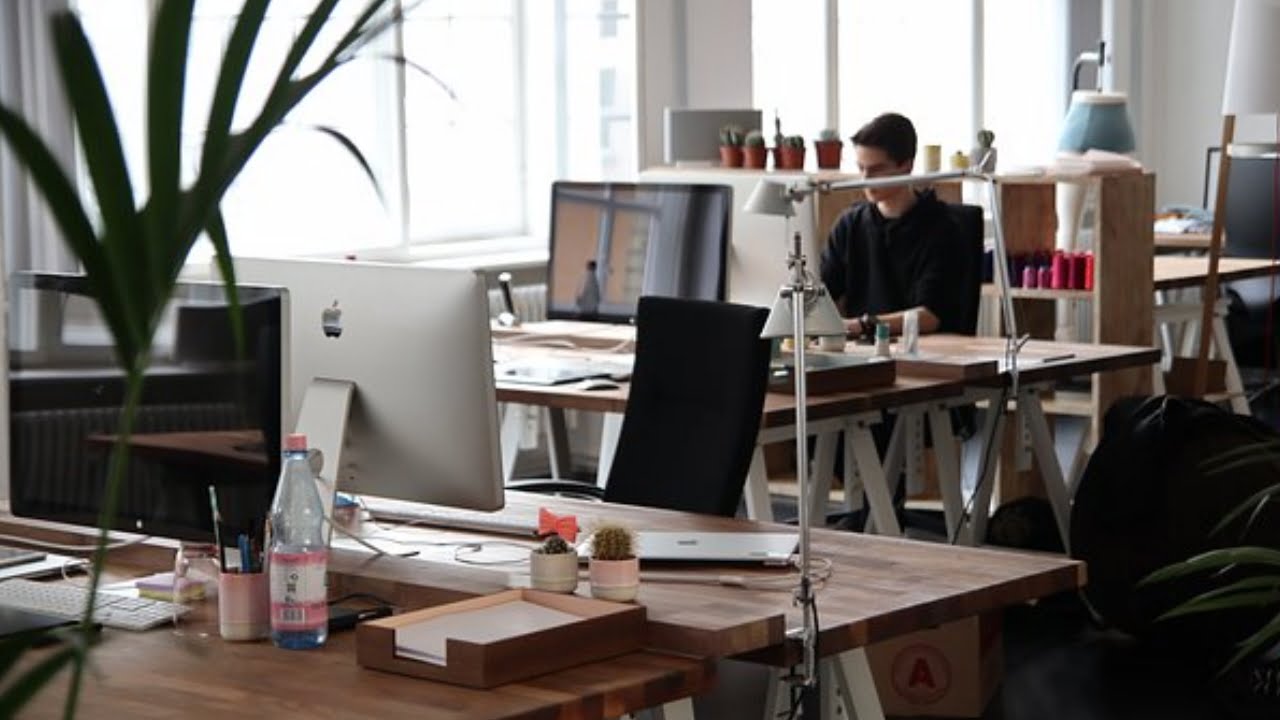 The Chartered Institute of Personnel and Development (CIPD) has recently published “Inclusion at Work: Perspectives on LGBT+ working lives”, a report revealing that, over a twelve-month period, more than 40% of LGB+ workers and 55% of trans workers faced conflict in the workplace.

In comparison, the figure for heterosexual workers was 29%.

LGB+ workers and trans workers reported that some of the conflict situations they experienced included being humiliated or undermined, facing discriminatory behaviour, or experiencing physical or sexual assault.

The data revealed that trans workers feel particularly unsafe in the workplace, with 12% of workers reporting experiencing unwanted sexual attention at work and 2% experiencing sexual assault.

The report also highlighted that psychological safety (the feeling of being accepted, valued and able to voice concerns within the workplace) was also an issue for both trans and LGB+ workers as 18% of trans workers and 16% LGB+ workers reported feeling psychologically unsafe at work.  10% of heterosexual workers felt this way.

The report sets out a number of recommendations for organisations to follow in order to improve LGBT+ workplace inclusion. In summary, CIPD considers that employers should:

CIPD’s report reminds organisations that LGBT+ workers experience unique challenges in the workplace compared to heterosexual employees, but also shows that grouping all LGBT+ workers together and assuming their issues are the same may not always be appropriate. Trans workers are suffering the most.

Organisations that are committed to diversity and inclusion should review the recommendations of this report, in conjunction with any existing LGBT+ staff group(s) that they have.  We recently blogged about an employer who was unable to defend a race discrimination claim because of “stale” equalities training, which was partly illustrated by the fact that other colleagues overheard racist comments but did not report them.  Given the level of conflict reported here, it is unlikely that it is always happening only in private. Organisations may therefore want to consider, in particular, whether colleagues know enough to recognise and call out/raise concerns about inappropriate behaviour which they witness, and whether they have the confidence to do so.  The fact that even 1 in 10 heterosexual workers feels psychologically unsafe at work (which influence their confidence to raise concerns) also speaks to wider organisational cultural issues.

If you would like more information or advice, then please contact a member of our Employment and Pensions Team or call 0207 880 4263.